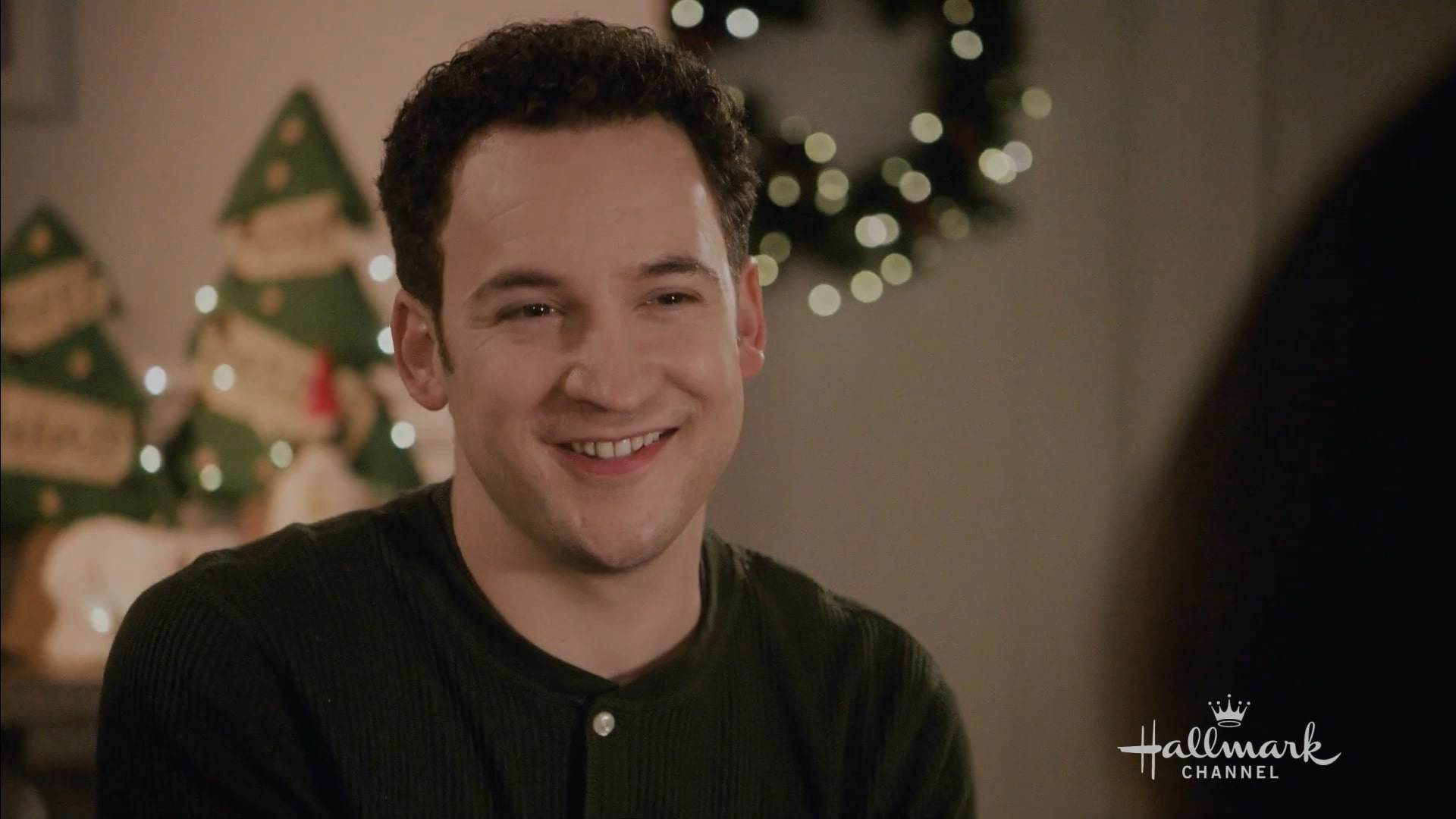 ‘Love, Lights, Hanukkah!’, directed by Mark Jean, is a Christmas movie by Hallmark Channel that narrates the story of Christina (Mia Kirshner) who discovers that she is 50 percent Jewish. The rest of the events show her reconnecting with her biological mother (Marilu Henner), and encountering an unexpected romance with a restaurant reviewer (Ben Savage). ‘Love, Lights, Hanukkah!’ is one of Hallmark’s long list of festive movies hitting the screen like a gift-wrapped present with lights and exuberant cinematography. But where was the movie filmed? Let’s find out.

‘Love, Lights, Hanukkah!’ was filmed in Vancouver, British Columbia, which is reportedly a popular Hallmark filming hotspot. Almost 60 of the channel’s snug family, comedy, and romance movies are produced in the region annually. Viewers readily devour Hallmark’s emotionally expressive storyline and characters, particularly around the holiday season. Surrounded by water and mountains, Vancouver serves as a perfect filming site for numerous Hallmark shows. But its neighboring areas like Maple Ridge, Pitt Meadows, Langley, Squamish, Surrey, and Abbotsford are also a hit among filming locations. Ben Savage disclosed to the media that the movie was shot in Abbotsford, just outside of Vancouver.

Hit productions like ‘Mingle All the Way’ attracted attention not just for their sensitive, heart-warming storylines but also for striking local backdrops, influencing people to travel to the bustling seaport and melt into the scenic picture for themselves. 75% of Hallmark movies are known to have been produced in British Columbia, including hits like ‘Hope at Christmas’, ‘Christmas Joy’, and ‘Once Upon a Holiday’. 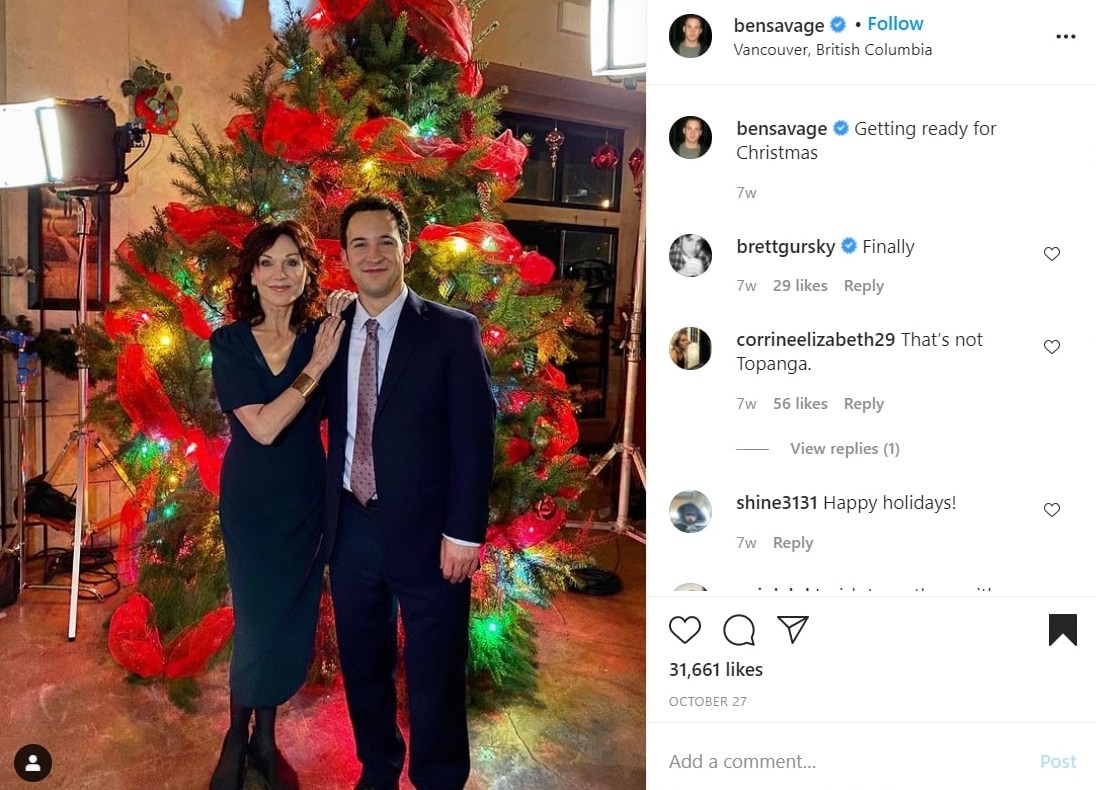 From pictures derived from social media, we spotted Ben hype up the occasion of festivity by posing in different settings during the production of ‘Love, Lights, Hanukkah!’. 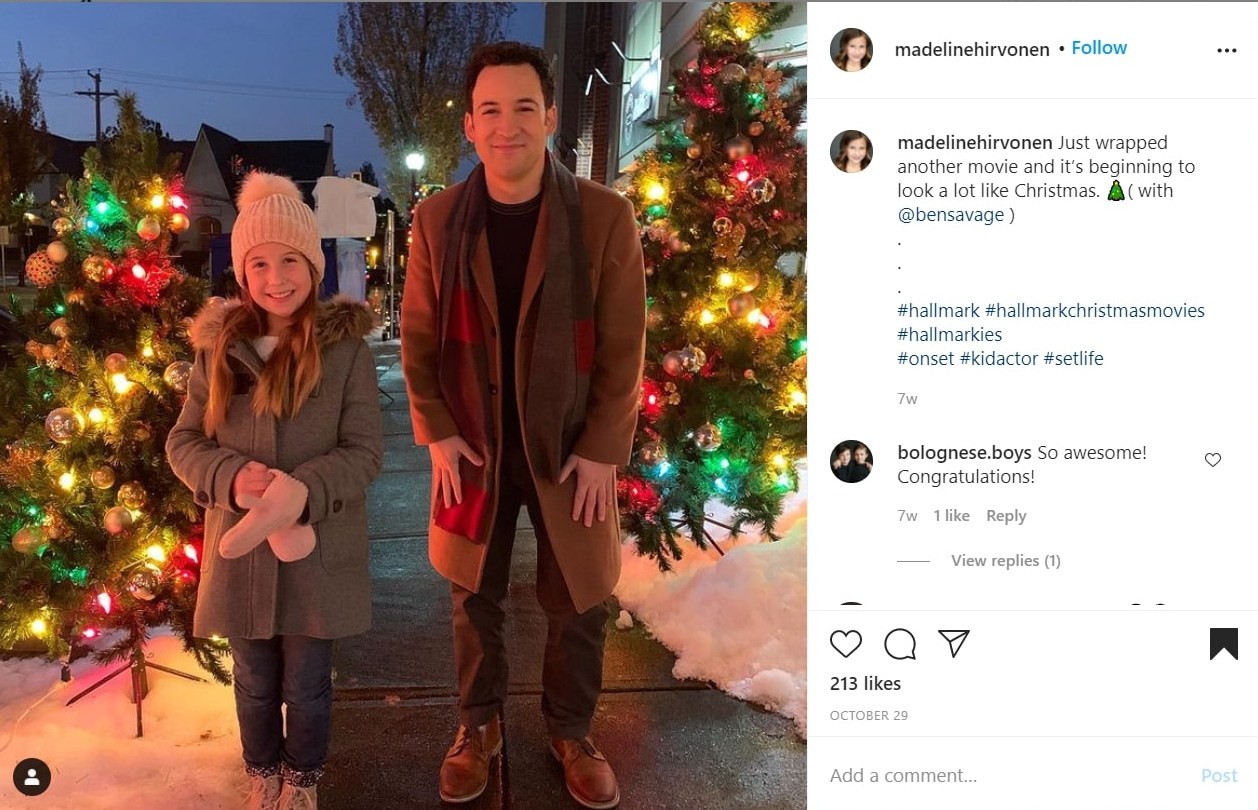 Filmed in Vancouver but set in Cleveland, ‘Love, Lights, Hanukkah!’ is essentially a feel-good movie that celebrates the miracle of a mother reconnecting with a long lost daughter.

Mia Kirshner plays the role of Christina in the film. She comes from a background of Holocaust survivors, according to the official page of Hallmark. She has starred in television roles such as Mandy in ’24’, Jenny Schecter in ‘The L Word’, and Amanda Grayson in ‘Star Trek: Discovery‘. Her notable credits include ‘Love and Human Remains’, ‘Exotica’, ‘The Crow: City of Angels,’ and ‘The Black Dahlia’. Ben Savage appears as David, Christina’s accidental love interest. The actor entered the entertainment industry when he was 5-years-old. He rose to popularity for his role in the NBC series ‘Dear John’.

Marilu Henner, who plays the mother, has over 30 films and 6 Broadway shows to her credit. She is best known for the 1971 musical ‘Grease,’ and the comedy-drama film ‘Between the Lines’. Henner was also a part of two other hit sitcoms named ‘Taxi’ and ‘Evening Shade’, which increased her fan base. Other cast members include Brandi Alexander (Janet), David Kaye (Scott). Michael Teigen (Phil), Madeline Hirvonen (Molly), Bradley Stryker (Eddie), Anthony Timpano (Tony), Advah Soudack (Becky), and Atlee Smallman (Max).