What is Love Wedding Repeat Based on? 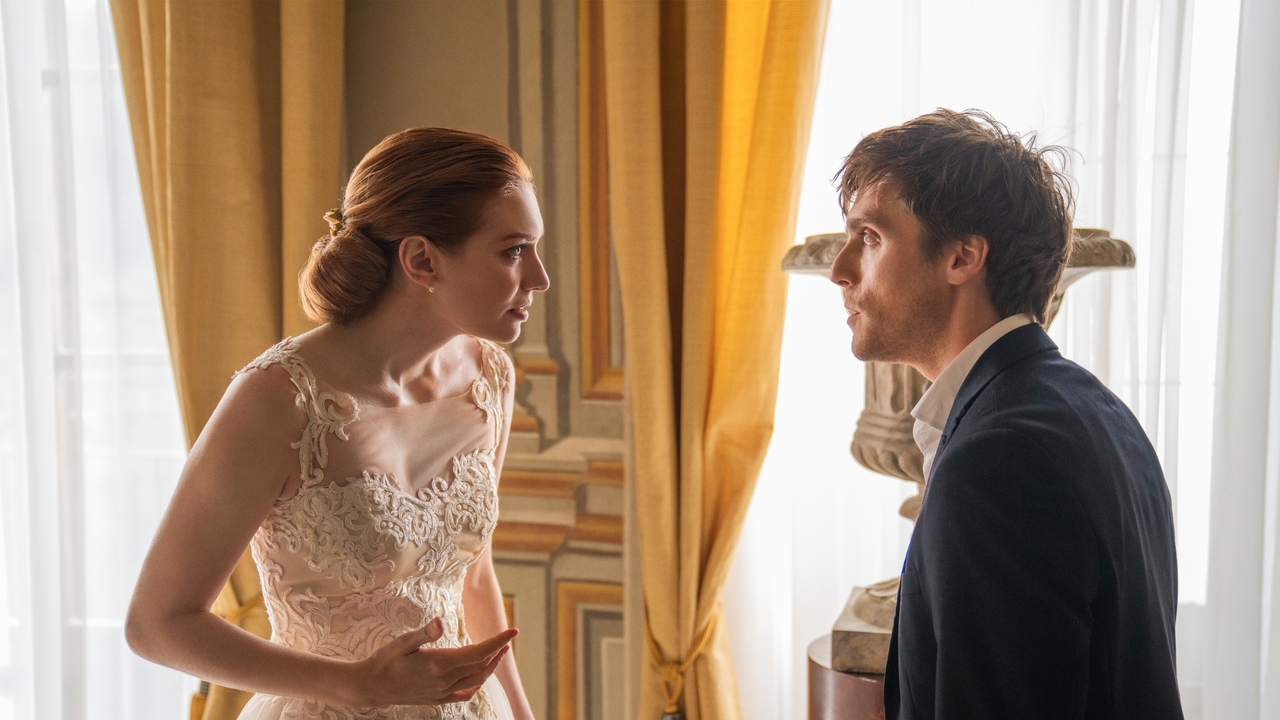 It is Hayley’s wedding day. Jack, who has always been there for his sister, wants the day to be perfect for her. But there are a lot of hindrances in his task. First of all, the table plan is all wrong. He has to sit next to his ex-girlfriend for whom he has an utter dislike if not outright hatred. The girl that he met three years ago and really liked is at the wedding too. This might be the only chance to express his feelings for her. But the worst of all is Marc Fischer, Hayley’s ex, who is still in love with her and wants to ruin the wedding. All the things that could go wrong are about to.

Weddings are complicated, and a lot of people will relate to one thing or another in ‘Love Wedding Repeat’, especially those for whom one such thing did go wrong at their wedding. While there is a touch of imagination to the story, for the most part, it feels very real. Does it draw inspiration from a particular wedding or weddings? Let’s find out.

Is Love Wedding Repeat Based on a True Story?

No, ‘Love Wedding Repeat’ is not based on a true story. It is a romantic comedy written by Dean Craig, who is known for writing films and TV shows like ‘Death at a Funeral’ and ‘Off the Hook’. The film deftly combines the genre of wedding movies with the time loop ploy, though not in the traditional manner. The idea has not been explored in Hollywood films before; however, this is not the first time such a film is made.

In 2012, a French film titled ‘Plan de Table’ had a similar premise. Though the seat swapping in it took place differently. In ‘Love Wedding Repeat’, after Sam Claflin’s character Jack spikes the drink of Marc, played by Jack Farthing, the cards on the table are re-arranged by the children playing around. In ‘Plan de Table’, the fooling around of the bride and the groom leads to the cards falling off the table. While the bride goes away to fix her hair, the groom is left to clean up the mess. He doesn’t remember the original order, so he arranges them in his own way, and chaos ensues.

The striking similarity between the films might make you wonder if ‘Love Wedding Repeat’ is a remake of ‘Plan de Table’. While it was not confirmed in the official description of the film, an Instagram post from one of the production houses behind the film confirmed it.

One of the reasons that ‘Love Wedding Repeat’ was not sold as a remake might be that apart from a few details, especially the seat swapping ploy, it does not share much with the original. At best, it is a loose adaptation and presents a different take on the story. It is also different from the films like ‘Groundhog Day’ and other stories that hinge on the time loop as their plot device. Instead of focusing on how a person can learn from their mistakes and try to correct them in the next chance they get, ‘Love Wedding Repeat’ focuses on all the possible ways in which things can go wrong, and perhaps one way in which it can go right, despite everything.