Are Maai Nakasone and Takuto Wakamatsu From The Future Diary Still Together? 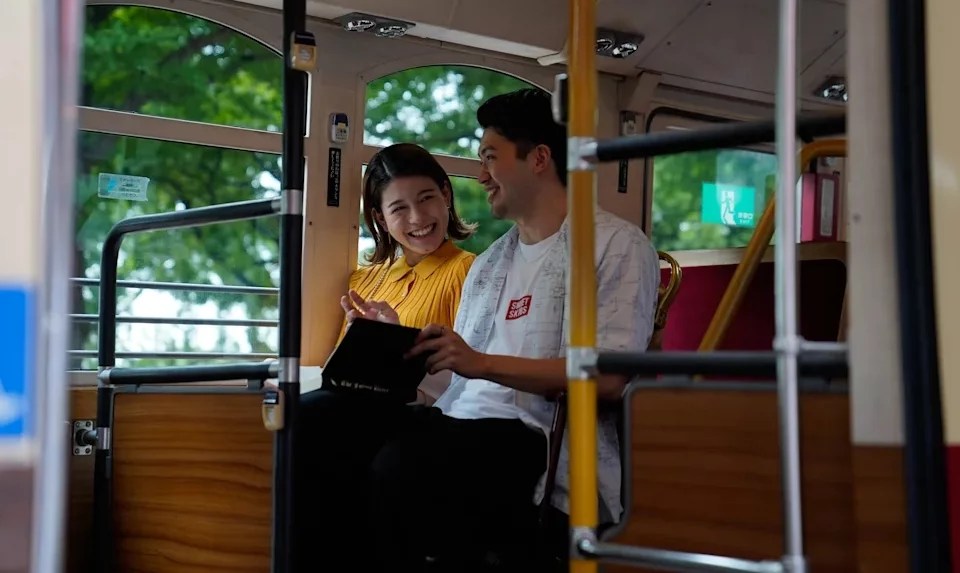 With two strangers living out a romantic storyline through the rough “script” provided to them in the form of journal entries, Netflix’s ‘The Future Diary’ is a dating reality series unlike any other. After all, these entries, containing only simple descriptions, are gradually given to the duo during their month-long tale to ascertain whether true love can really follow or not. So now that we know the catch includes no communication in between filming, amongst other aspects, let’s delve into precisely how season 1’s pair — Maai Nakasone and Takuto Wakamatsu — are faring after this experience, shall we?

As a 19-year-old college student from Naha City, Okinawa, Maai Nakasone entered this fantasy-meets-reality production because she was more than ready to start a new chapter of her life. That’s how she met 24-year-old trainee chef Takuto Wakamatsu from Otaru, Hokkaidō, an island located on the north end of Japan, during a “chance” encounter. From there, they went on their first official date in a cafe, where they learned that despite their age gap and different upbringings, they had a lot in common, leading to excitement about the whole process and its possibilities. 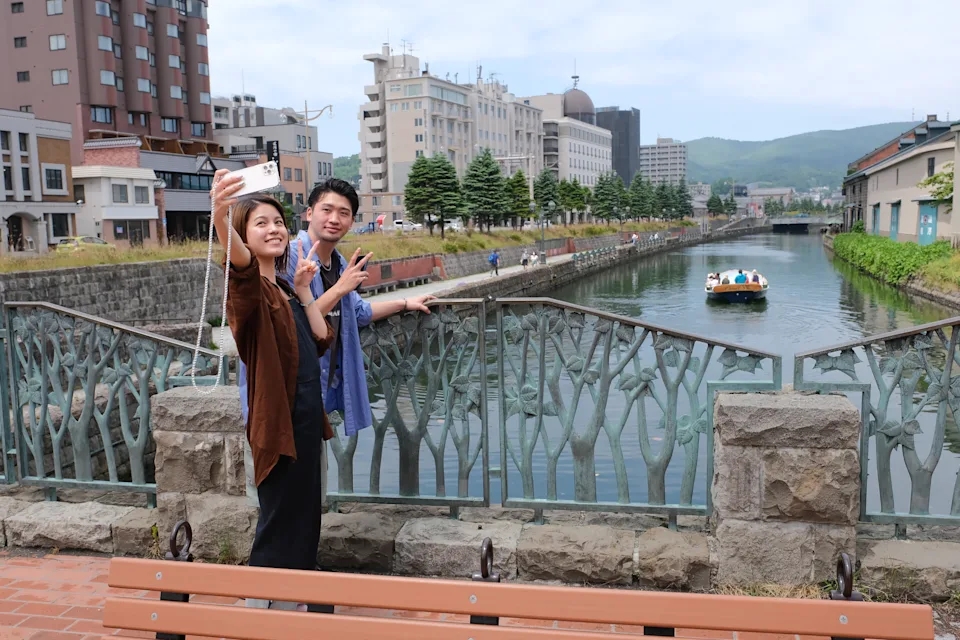 The future diary entries subsequently led Maai and Takuto to explore new cities, observe one another in various situations — both inside their comfort zones and out — and helped them understand their backgrounds as well. In other words, by offering guidance about the personal activities they should pursue, their actions gradually drove them closer, only for time to make it evident that they had seemingly started falling for each other. The two also had their fair share of ups and downs with being separated owing to the tasks they had to complete, yet they always managed to find their way back to one another. 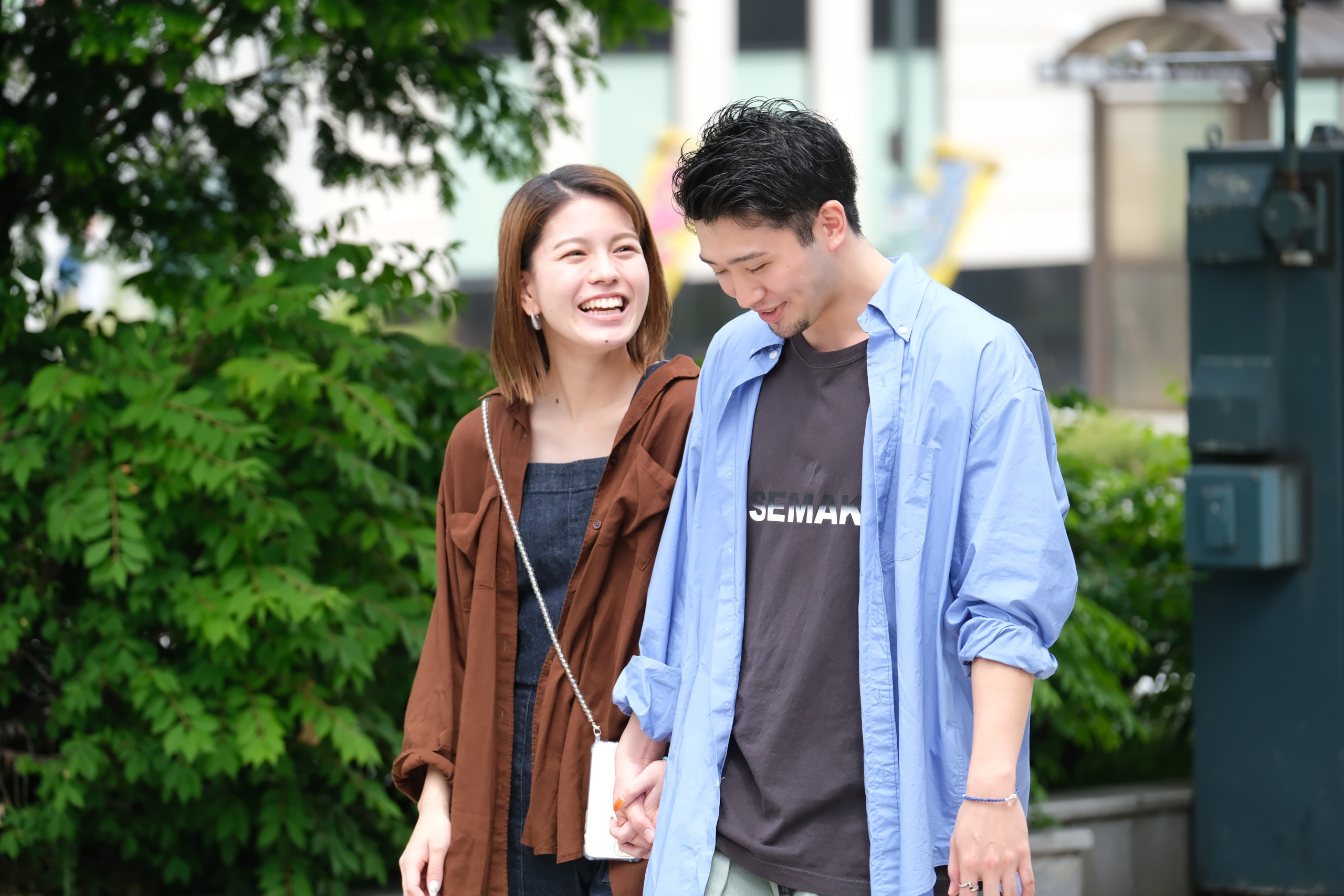 From holding hands to making promises to spending the night together around a campfire on the beach, Maai and Takuto did it all before the latter confessed that he liked her. Unfortunately, though, since a pre-requisite was that Maai couldn’t open up about her feelings until their time was over, she couldn’t respond that it was reciprocated even though it looked like she truly wanted to. Despite that slight bump, they continued with their involvement, shared their aspirations, and grew as individuals as well as a couple, only to part ways shortly after Maai conceded to her emotions, as was predestined.

Are Maai and Takuto Still Together?

Having found a real connection, Maai Nakasone and Takuto Wakamatsu wished to see each other again. Yet, once the opportunity for them to return to the sunflower field arose, Maai hesitated. It was not because she’d stopped liking Takuto or didn’t want to fulfill their promise of kissing while the flowers were in bloom, but because she was worried about long-distance and wanted Takuto to follow his dreams of opening up a restaurant.

Nevertheless, Maai’s heart won in the end, and the duo indeed reunited, with Takuto even declaring that his goals would never waver, making her happier than ever. Coming to where they stand today, while we can’t be too sure about whether Maai and Takuto are still romantically involved or not, we are staying optimistic. They haven’t confirmed or denied anything as yet, but the fact that Maai’s Diary Instagram account, as seen in the show, is not only real but also still public gives us hope.

Moreover, Takuto’s Instagram profile suggests that he continues to reside in Tokyo for his profession, making him and Maai a little closer in geographical distance, which could help them maintain their possible relationship for as long as they desire. Considering everything they’ve been through, we honestly want Maai Nakasone and Takuto Wakamatsu to be together, but again, we won’t know anything for certain until they announce the same.

Read More: Are Kim Hyeon-Joong and Song Ji-a From Single’s Inferno Still Together?