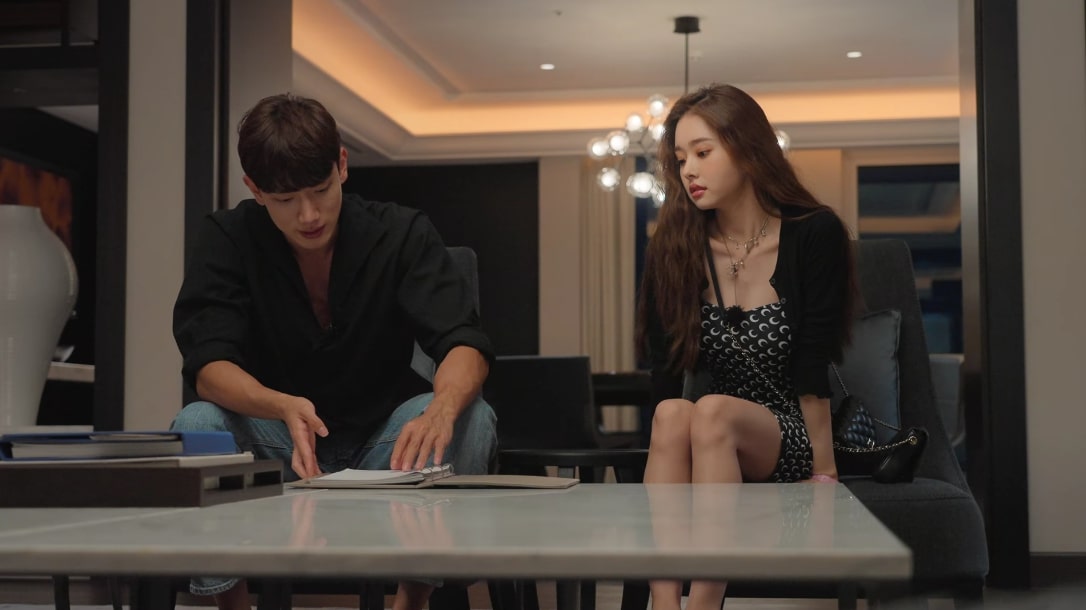 If you’re a fan of guilty-pleasure productions like ‘Love is Blind‘ and ‘Terrace House‘ – where strangers find themselves in extraordinary situations while searching for true love – then trust us, Netflix’s ‘Single’s Inferno‘ is for you. After all, in this South Korean reality dating series, a group of singles on a deserted island have to deal with their emotions, rejections, as well as love triangles and quadrangles while trying to earn a date in Paradise. Amongst them were Kim Hyeon-Joong and Song Ji-a, so now, if you’re curious to know where exactly they stand today, we’ve got you covered.

The moment Kim Hyeon-Joong and Song Ji-a locked eyes after stepping foot onto the island, there was undeniable chemistry between them. They didn’t talk a lot on the first day as they both believed the other to be cold and unapproachable, but their small exchanges throughout impacted them greatly. That’s why they both wrote the anonymous note to each other that night and made up their mind on who they’d pick for the initial escape to Paradise. Though, their letters were quite direct, meaning that they left little doubt in either of their minds that the feeling was mutual. 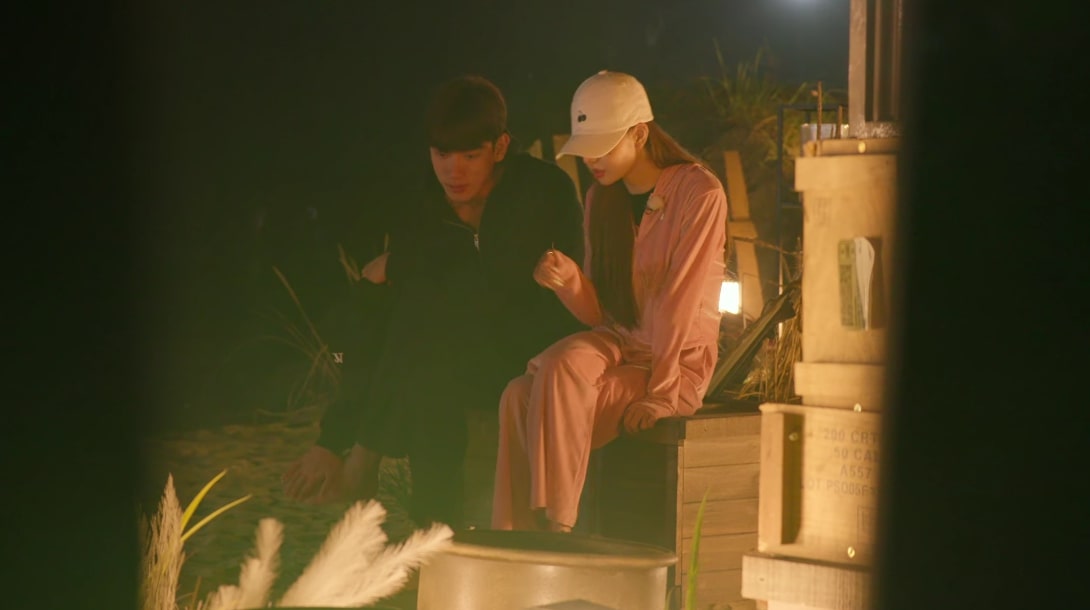 From talking about their backgrounds to saying “I believe in myself” at the same time while discussing religion to flirting their way through dinner, Hyeon-Joong and Ji-a did it all in Paradise. Therefore, upon returning to Inferno, understanding that he was merely a little shy and she only looked uncaring, they continued to develop their connection. 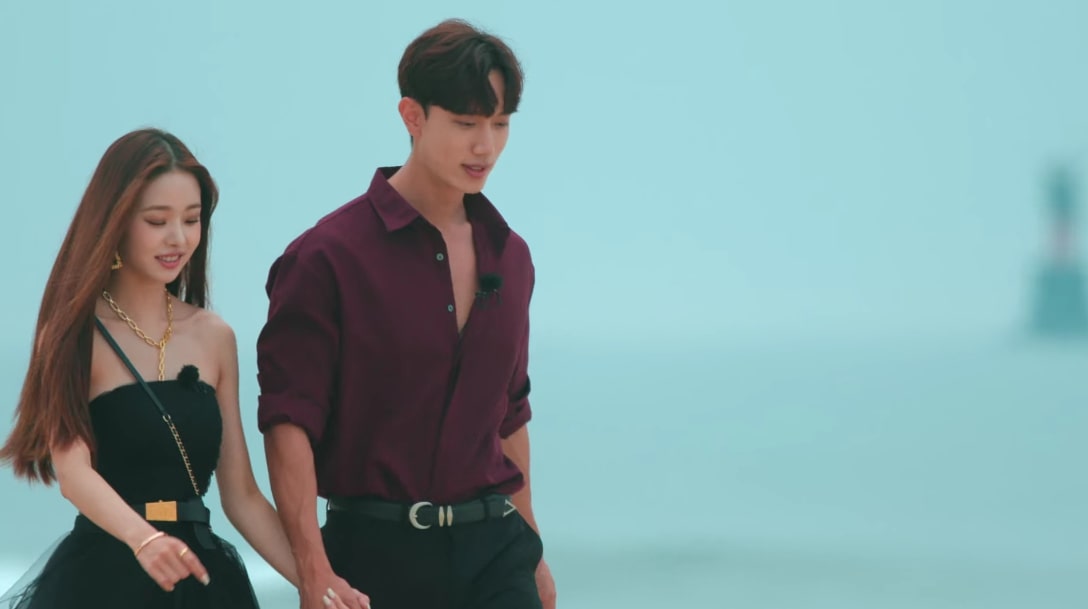 Things changed when Choi Si-Hun suddenly whisked Ji-a away for another trip to Paradise, where she seemed more open than before. Yet, she soon told Hyeon-Joong that this was because she was “uncomfortable” with him in private, and that too because of how attracted she was to him, so it was a good thing. Ji-a appeared set on Hyeon-Joong, and vice versa, especially considering the way he often sought her out for one-on-one conversations in Inferno.

However, Choi Si-Hun was the same, that is, until she indirectly made it clear that she could not pick him, later telling her first partner that even a new addition wouldn’t sway her decision. What she didn’t expect, though, was the new contestant to be Cha Hyun-Seung, Hyeon-Joong’s friend and Ji-a’s acquaintance (whom she’d never actually met before). She did seem to flirt with him a lot when he asked her out on a date and to Paradise, but despite the quadrangle, Ji-a still chose Hyeon-Joong.

The interest other men had in Song Ji-a did bother Kim Hyeon-Joong as they weren’t official, yet he never even attempted to get to know anyone else on a deeper level because he knew who he wanted. The fact that he was always the one to approach Ji-a also appeared to be an issue at the back of his mind, with him going as far as to jokingly call himself a “puppy.” Nevertheless, Ji-a made it alright in the end by suggesting that Cha Hyun-Seung did have a reason to come to the island, and it was to let her know that her “puppy” was the one for her. 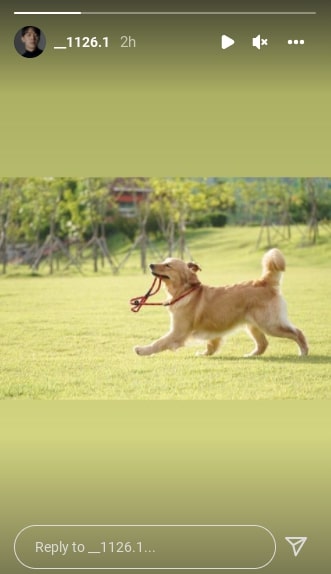 Thus, with Hyeon-Joong posting a picture of a puppy on his Instagram story on January 8, 2022, and Ji-a reposting several stories about the show, including those that include her final partner, it seems safe to assume that they are still together. But they haven’t confirmed or denied anything as yet, so all we can say is that even if they’re not in an exclusive relationship, Kim Hyeon-Joong and Song Ji-a do look like they are, at least, still on good terms.

Read More: Are Oh Jin-Taek and Kang So-Yeon Still Together?