Are Oh Jin-Taek and Kang So-Yeon Still Together? 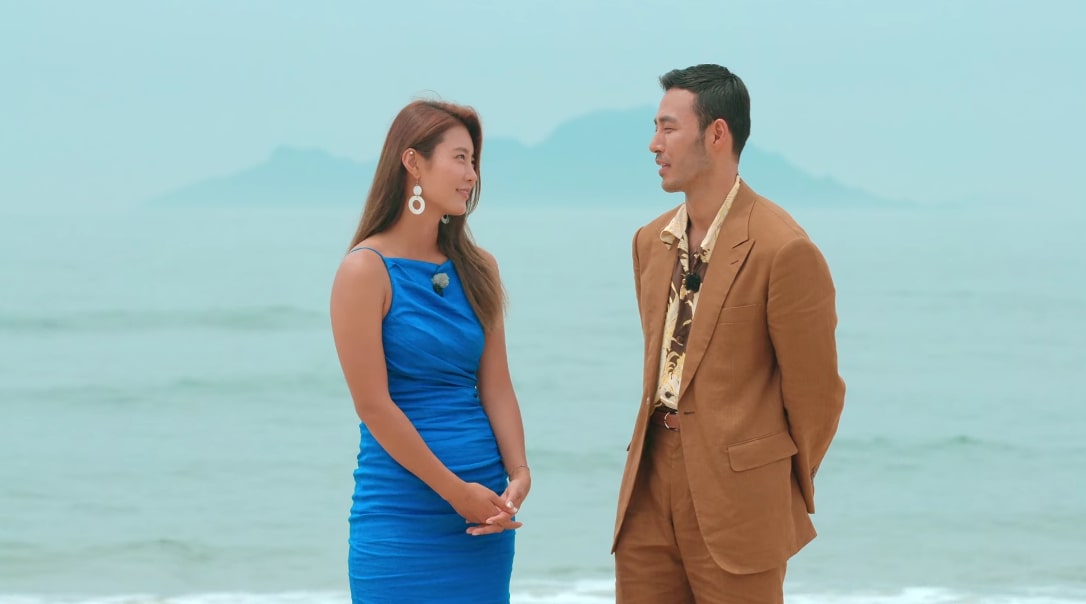 As a South Korean dating reality series that places a dozen flirty singles on a deserted island with no amenities, Netflix’s ‘Single’s Inferno‘ is unlike any other. After all, the only way the participants can escape is through date nights in Paradise with the person they match up with, making things not just romantic but also complex and dramatic. Yet, Oh Jin-Taek and Kang So-Yeon managed to stay honest despite their ups and downs, which eventually helped them find the connection they were looking for. So now, if you wish to know the current status of their relationship, we’ve got you covered.

From the very first day, Oh Jin-Taek knew that he was attracted to Kang So-Yeon because of her athletic look and how she carried herself. That’s why he wrote her the anonymous note that night, unaware that she was leaning more towards the openly passionate Moon Se-Hoon. However, once a casual conversation about reading strengthened his interest the following morning, Oh Jin-Taek approached her to let her know that he’d love to get to know her more. Thus, of course, impressed by his overall charm, Kang So-Yeon picked him for their first night in Paradise as well.

Oh Jin-Taek had admitted that Kim Hyeon-Joong’s remark about them looking good together — with their almost matching clothes — during their initial walk around the island played a role in his thoughts. But that, combined with his bold claim that he’d only come to Paradise with her, made Kang So-Yeon genuinely happy. Therefore, it bothered Kang Se-Yeon when he had to pick another person due to the rules, and it turned out to be a mutual match with someone she knew was his type. It actually led to awkwardness as well as misunderstandings, that is, until Oh Jin-Taek opened up, and she also started to make an effort for him. 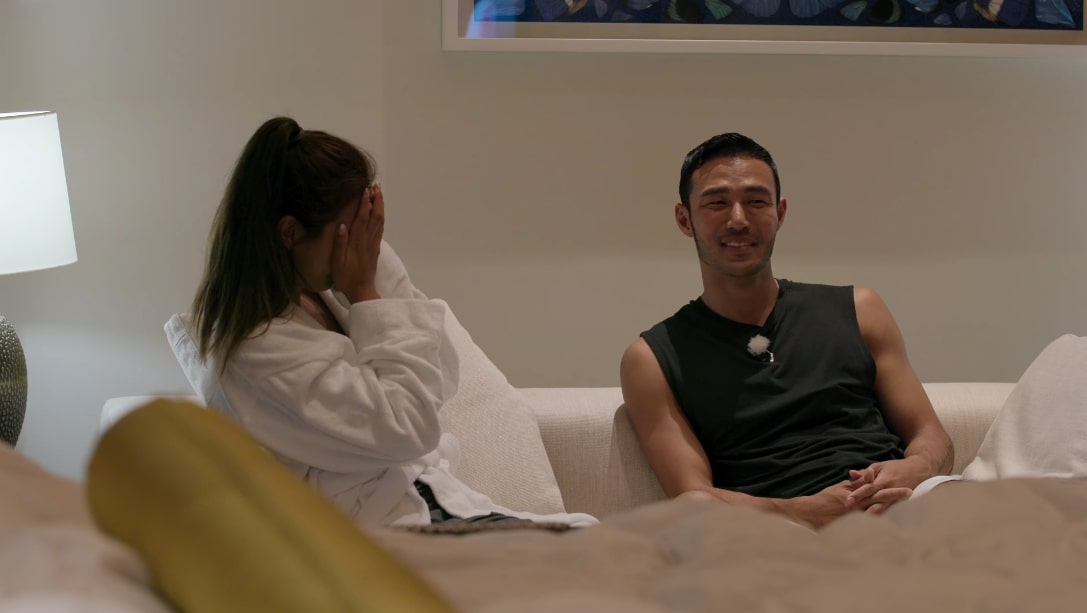 The pair not only got to explore their unique bond from that point on, but Kang Se-Yeon also got over her preference of not dating men younger than her. In fact, it seems like she completely forgot about it as they continued their journey in Inferno and Paradise, especially as she asked him to share a bed during their second stay in the latter after a couple’s massage. Moreover, during their third escape from the island, she agreed to kiss him on the cheek for winning a bowling match, and they grew more comfortable as they laughed and flirted their way into the night. Deep conversations were also their thing.

Are Oh Jin-Taek and Kang So-Yeon Still Together?

Considering every aspect of their relationship, it came as no surprise that Oh Jin-Taek and Kang So-Yeon chose each other for good at the end of ‘Single’s Inferno.’ Hence, we’re glad to report that they still appear to be involved, as signified by their respective social media platforms. Their posts show that they likely play Tennis together, or at least at the same court, whenever they get some free time, and most of their loved ones follow or interact with the partner.

Interestingly, some reports even suggest that Oh Jin-Taek follows Kang So-Yeon’s brother, meaning their connection could’ve gone further after filming for the show concluded. With that said, though, we can’t state anything for sure until either Oh Jin-Taek or Kang So-Yeon publicly reveal the details of their association.

Read More: Are Kim Jun-Sik and An Yea-Won Still Together?