Are Kim Jun-Sik and An Yea-Won Still Together? 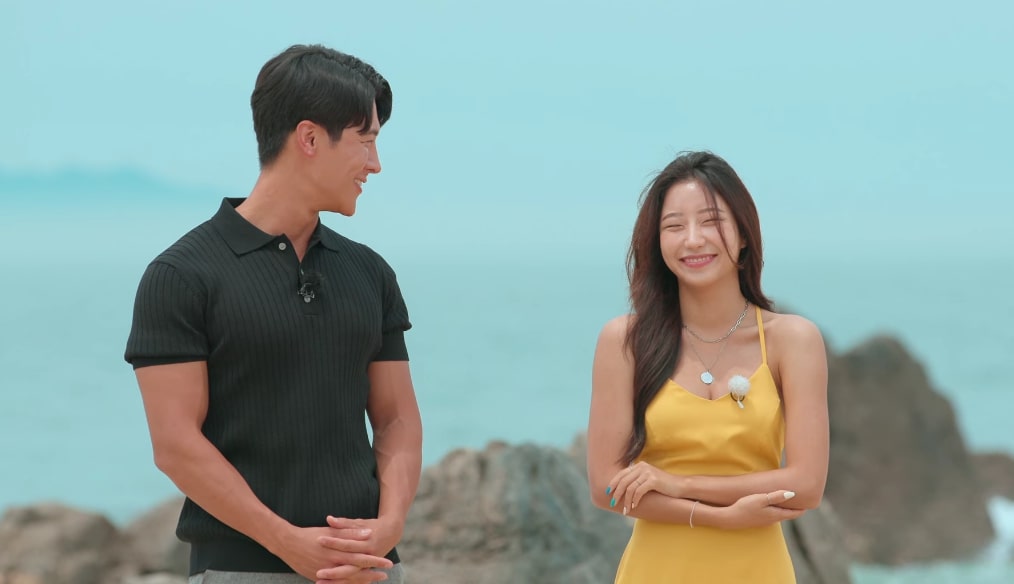 Netflix’s ‘Single’s Inferno‘ is a South Korean reality dating series that is as bold and dramatic as it is cozy and romantic, meaning that it’s absolutely perfect for a binge-watch at any time. However, there was one unique and fascinating pairing in the production that had no complex issues (which sadly led to a lot less screentime), but they had all the wit and vibrancy. They were the ever-lovable Kim Jun-Sik and An Yea-Won, so now, if you wish to know more about their romantic involvement and precisely where they stand today, we’ve got most of the details for you.

From the moment An Yea-Won first came across her fellow cast members on the deserted island, a.k.a Inferno, she only had eyes for Kim Jun-Sik, blissfully unaware that he was attracted to Song Ji-a at the time. That’s why, after a day of brief conversations, while she penned the anonymous note to him, he gave one to Ji-a. In fact, their initial voting for Paradise went in the same manner, but since the latter didn’t reciprocate Jun-Sik’s interest, they both ended up staying at the island. This circumstance worked out well for Yea-Won since she got some alone time with him. 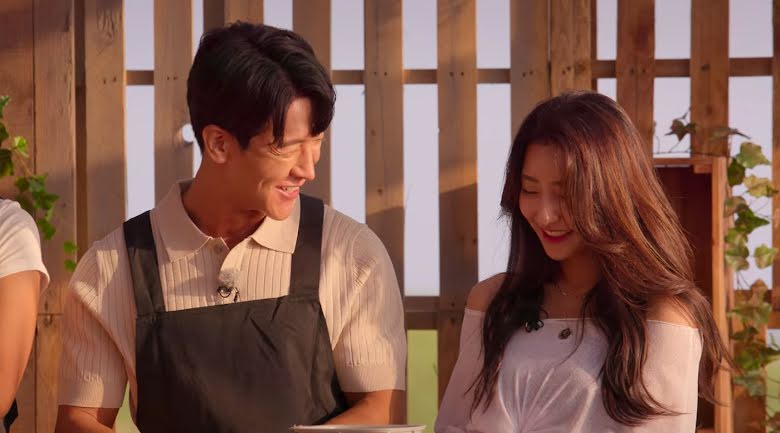 After all, only Yea-Won, Jun-Sik, and Moon Se-Hoon were left behind in Inferno after the original match-up, meaning that they had nothing else to do but talk. Jun-Sik subsequently realized what an amazing girl she was, so when the time for another Paradise pick came about, their selection was gladly mutual. Once there, after they’d got the formalities out of the way, Yea-Won genuinely opened up and told her date, “You’re the only one that I have something in common with. You were like a silver lining. Seriously, a silver lining on a deserted island.” 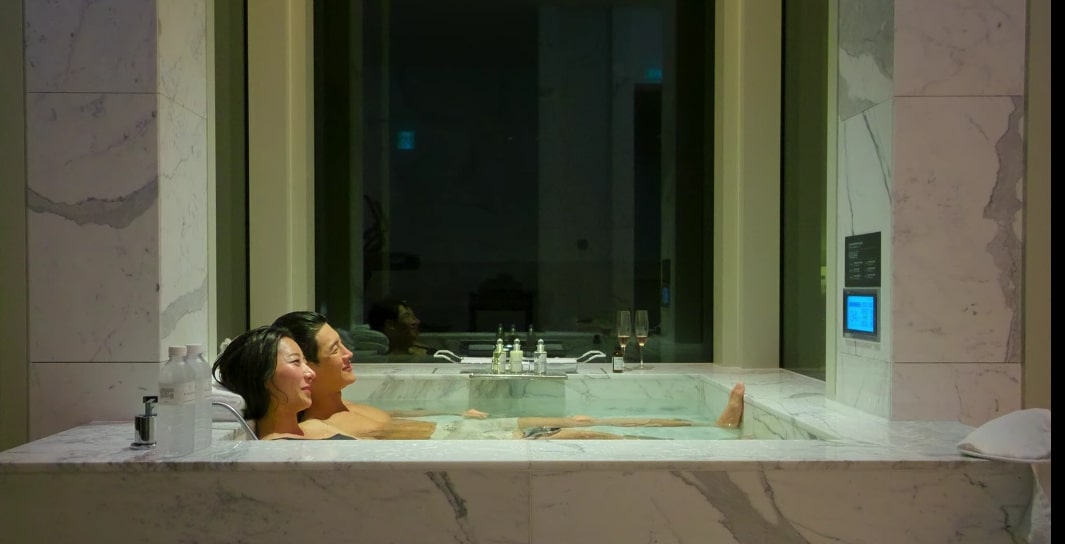 The duo even spent some time together in the hot tub, merely talking and flirting, yet once they came back, their bond seemed a little more on the casual side. That’s likely why Yea-Won didn’t mind working her charm on new cast addition Cha Hyun-Seung, and although he seemed enchanted, he still picked someone else as his date for Paradise. With that said, it didn’t appear to bother her much because she and Jun-Sik were still hanging out and going strong. It thus came as no surprise that they willingly and happily chose one another in the end as well.

Are Kim Jun-Sik and An Yea-Won Still Together?

Unfortunately, it’s unclear whether Kim Jun-Sik and An Yea-Won are currently in an exclusive relationship or not, and that’s largely owing to their preference of keeping things on the down-low for now. We know that the health product brand owner and the personal trainer, pilates instructor, and model follow each other on their respective social media accounts, but nothing else.

Therefore, it seems safe to assume that they, at the very least, continue to have a positive connection. It also feels imperative to mention that Cha Hyun-Seung and Yea-Won have had a few friendly Instagram interactions as well. But again, everything is speculation until any of them state otherwise.

Read More: Are Moon Se-Hoon and Shin Ji-Yeon Still Together?