Are Shin Ji-Yeon and Moon Se-Hoon Still Together? 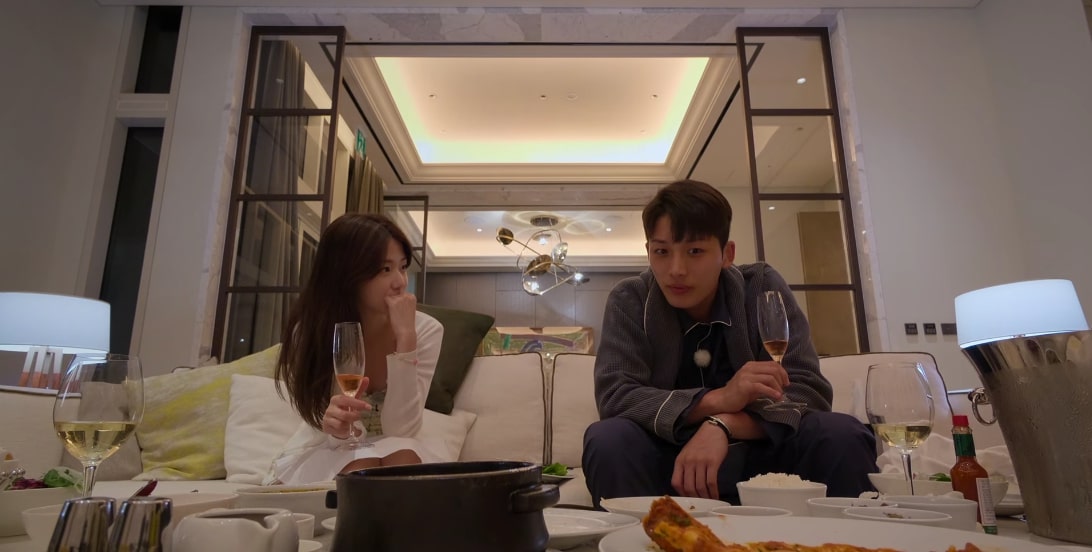 Netflix’s ‘Single’s Inferno‘ is truly one of the most compelling dating reality series on our screens right now, but as always, the contestants’ quest for their happily ever after is not easy. In this South Korean production, while some struggle with being stuck in the middle of a love triangle, for others, it’s the age-old story of unrequited adoration. However, Moon Se-Hoon somehow managed to overcome all obstacles to date the one individual he had his eyes on from the get-go — Shin Ji-Yeon. So now, if you’re curious to know how they are faring today, here’s what we know.

Moon Se-Hoon and Shin Ji-Yeon’s tale began the moment she stepped foot into Inferno — a deserted island — and the former kindly offered her a small pillow for her lap to make her feel comfortable. After all, he was struck by her quiet charm within moments, only to start wanting to get to know her better and make her smile. Moon Se-Hoon did grow close to Kang So-Yeon that same day due to their conversations in the kitchen during meal prep. Yet, after the anonymous postcard exchange, he chose to dedicate every bit of his time, energy, and attention to his original choice. 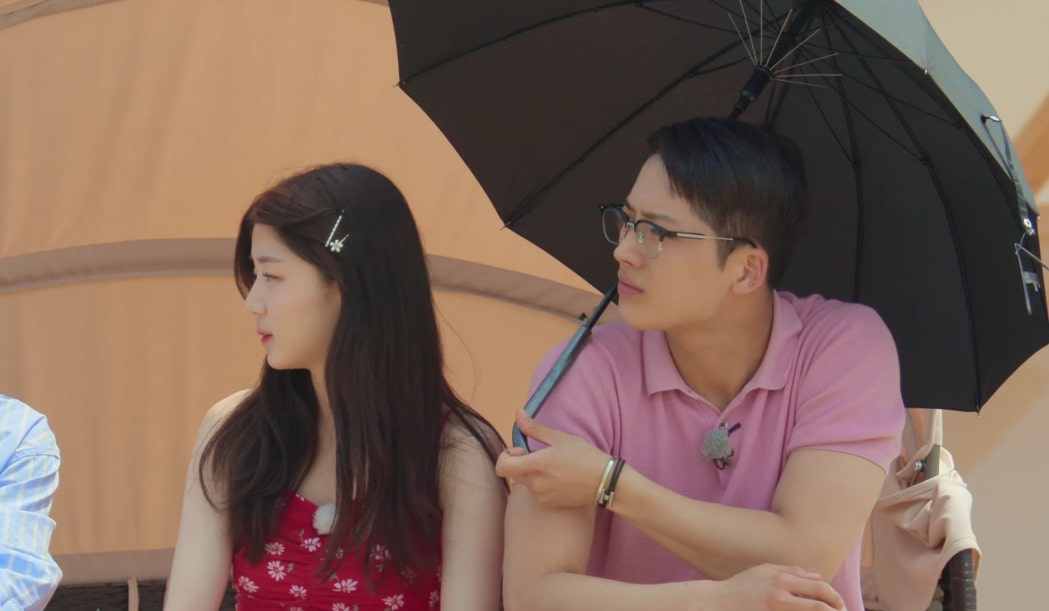 From inviting Shin Ji-Yeon and her closest island companion to a brunch date after winning a game to continuously picking her as his vote for Paradise to initiating private conversations with her, Se-Hoon did it all. After a while, though, all he got were indirect rejections, her politely asking if there was genuinely no one else he was interested in and statements like “I’m tired.” Thus, when two new female contestants (Kim Su-Min and Seong Min-Ji) joined and displayed an active interest in him, Se-Hoon did consider moving on, but he just had to get closure one way or the other. 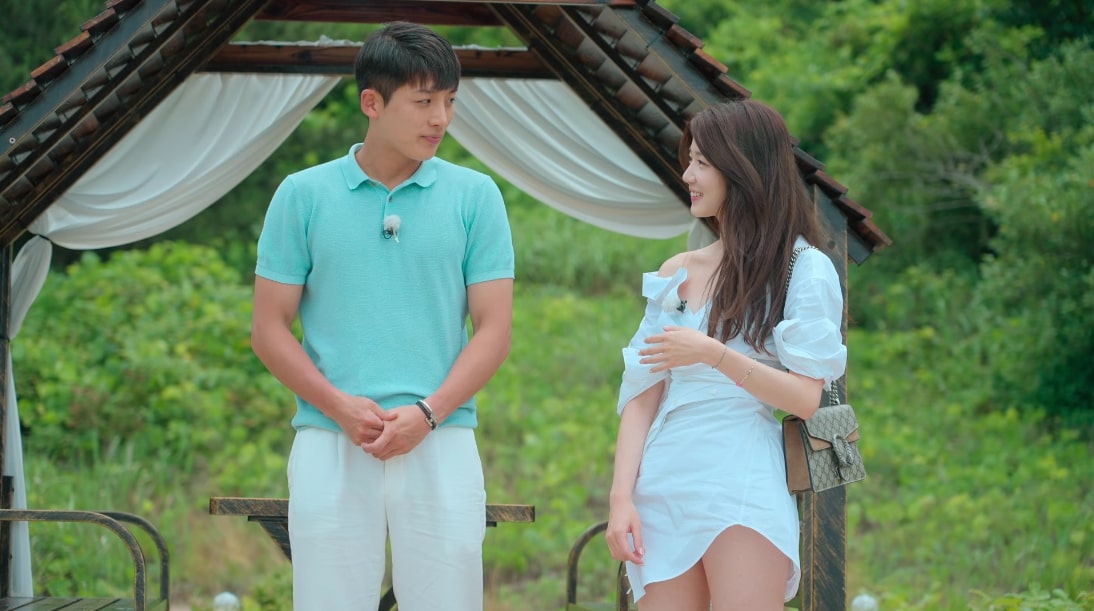 Therefore, after winning another competition, Se-Hoon chose Ji-Yeon as his date for Paradise on day 6, admitting to her at the very beginning that it was a selfish move. That’s how he made her feel relaxed, and they went on to open up about their true feelings during a cozy dinner. Not only that, but he also proved his sincerity and made her laugh, so they got to know each other without any expectations or pressure. Ji-Yeon ended up enjoying herself so much that when she got the chance, she chose Se-Hoon as her final date for Paradise as well. They talked a lot more that night and opened up new doors for their connection.

Are Moon Se-Hoon and Shin Ji-Yeon Still Together?

In the end, comprehending the fact that Moon Se-Hoon was not only determined but that he also recognized her feelings, Shin Ji-Yeon couldn’t help but reciprocate his affection. He even apologized for everything he put her through yet added that it would still be a happy memory because of how they ended up, further making her giddy and understand his care, meaning that they walked away hand-in-hand. Unfortunately, though, it’s a little unclear whether they’re in an exclusive relationship or not at the moment due to a lack of clear clues on their social media platforms.

Surprisingly, only Ji-Yeon follows Se-Hoon on his Instagram, not the other way round. However, since her profile is relatively new, it could mean that they are, at the very least, still close. We’re going to stay optimistic and assume that it signifies a romantic involvement for our own peace of mind, but until they don’t confirm (or deny) anything themselves, Moon Se-Hoon and Shin Ji-Yeon’s actual relationship status remains up in the air.

Read More: Are Kim Hyeon-Joong and Song Ji-a Still Together?