Where is the Inferno Located? Is it a Real Island? 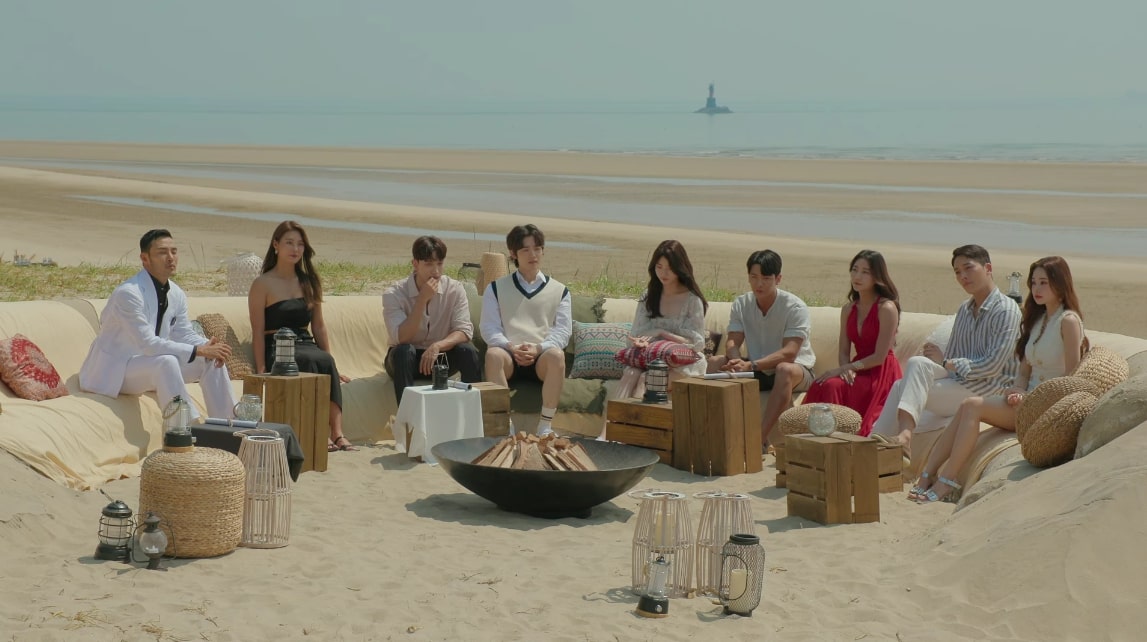 Unlike any other South Korean production out in the world right now, Netflix’s ‘Single’s Inferno’ is a bold dating series that breaks all bounds to help a group of singles find “the one.” Imagine ‘Too Hot to Handle‘ with a sprinkle of ‘Terrace House‘ plus ‘The Bachelor,’ and you’ll end up with this dramatic yet entertaining original. After all, the goal here for each contestant is to pair up and get alone time with a potential partner.

In other words, the flirty singles find themselves stranded on a scenic island, where they have to survive on their own, all the while opening up to others to find true love. Their only way to escape this burning “Inferno” and spend a memorable date night in beautiful “Paradise” is by mutually coupling up with somebody before returning to continue the entire process. So, here’s what we know about the filming of this intriguing show. 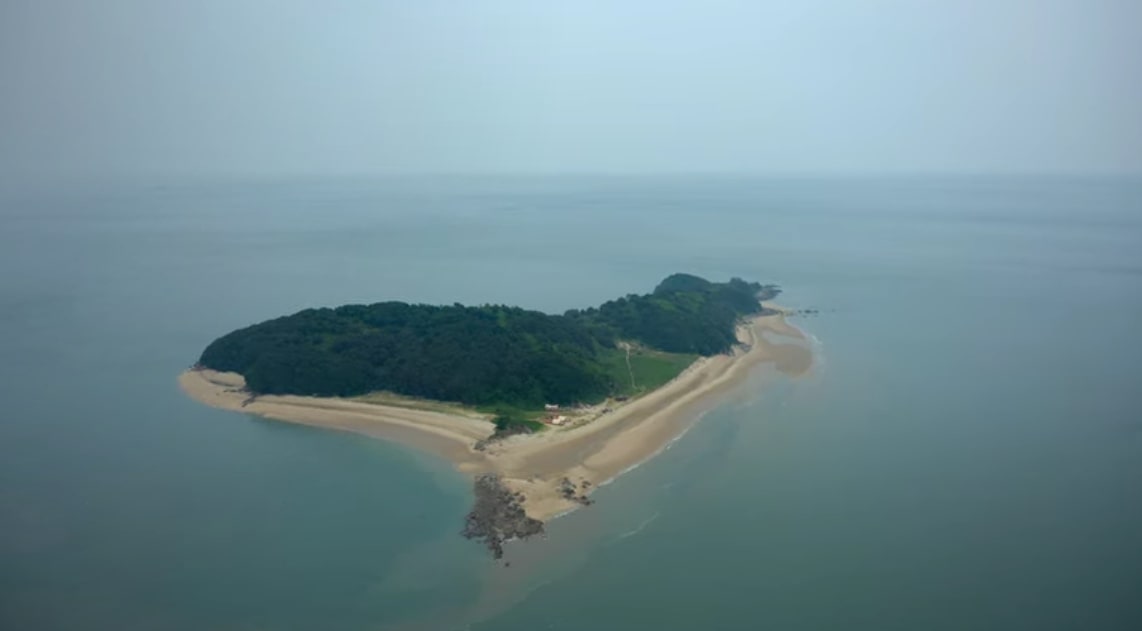 ‘Single’s Inferno’ is the first variety series of its kind to result from a collaboration between Netflix and Joongang Tongyang Broadcasting Company (JTBC). With that said, even though it debuted on the international streaming giant and its concept is more Western, it hasn’t lost its traditional Korean touch. It actually appears as if it has been filmed entirely in South Korea with a local production crew and authentic participants.

Saseungbong-do Island in the Korean waters seems to be the “deserted” island that serves as “Inferno” – where the cast members spend over a week searching for their life partner – in this intriguing production. From what we can tell, it could likely be an uninhabited isle, for the most part, and have no resources that the participants can utilize to make things easier. The producers probably equip them with materials from the outside world. 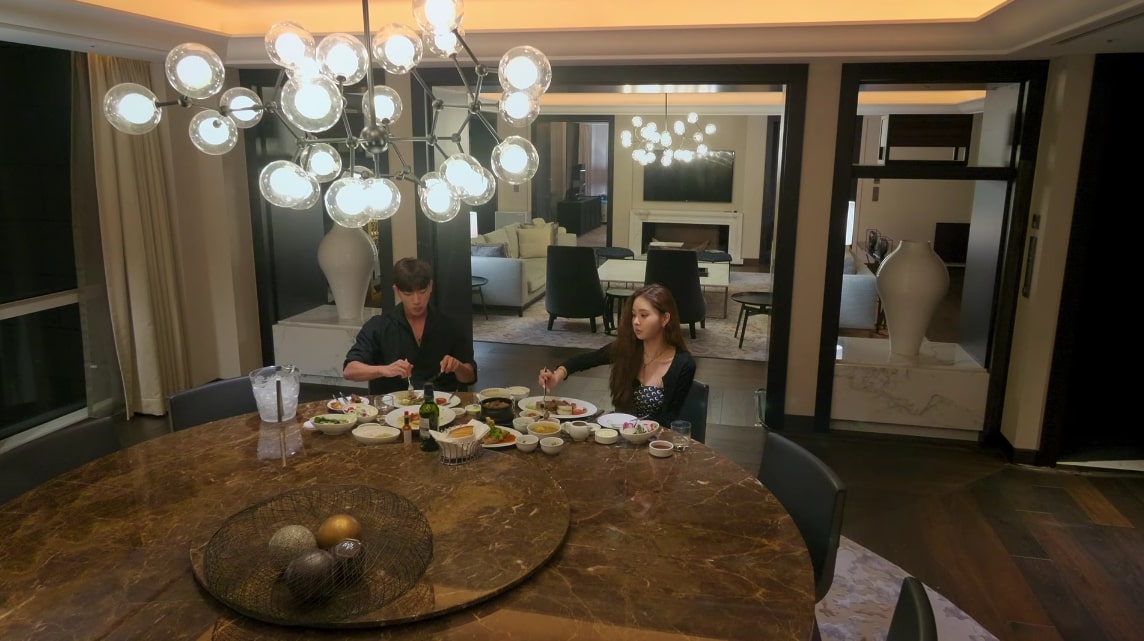 On the other hand, the “Paradise” to feature in ‘Single’s Inferno’ is actually paradise. Each date night for the pairs takes place at the Paradise Hotel and Resort in Paradise City, Jung-Gu, Incheon, South Korea, mere 1.5 kilometers (less than a mile) away from the Seoul Incheon International Airport (ICN). It is a contemporary luxury hotel that lives up to the word luxury with its hospitality and amenities in every way, shape, and form.