Mady Howard From American Ninja Warrior: Everything We Know 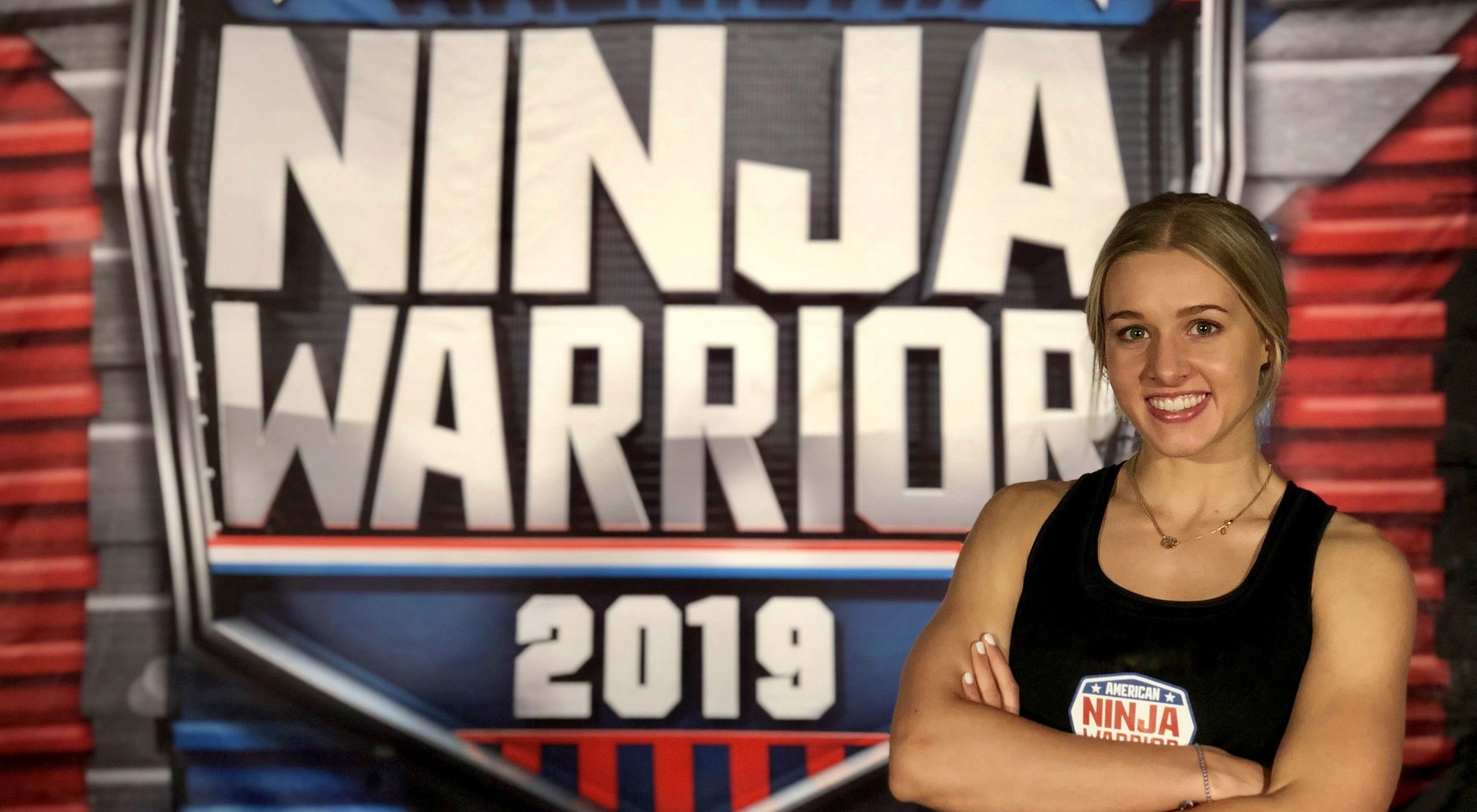 Mady Howard is nurse extraordinaire as she is able to balance her ICU duties perfectly with her training routine for ‘American Ninja Warrior’. Mady is a former gymnast and competed in professional gymnastics at the collegiate level. Now, Mady is an ICU nurse at Intermountain Healthcare’s Dixie Regional Medical Center in St. George, Utah. She shot to fame with an admirable performance in Season 11 of ‘American Ninja Warrior‘ in 2019. This year, she’s all set to run the dangerous and demanding obstacle course again for Season 12. Here is everything we know about the cheerful ninja nurse!

Madyson Blake (her maiden name) was born on July 14, 1995, and recently turned 25 years old. She is American – originally from Idaho Falls, Idaho. Mady has grown up in a loving, close-knit family. Her mother is a nurse as well, and she hasn’t revealed any information about her father or his profession. Mady is the oldest of four siblings. She has a younger sister named Sydney Blake (recently served as a missionary in Peru) and two younger brothers in high school (names unknown).

Mady took up gymnastics at the age of six and she competed all through high school and college. The decision to become a nurse was inspired by her mom (who is an OB nurse) because Mady wanted to do something that let her interact with people from all walks of life and help them feel better, and nursing fit the bill. Mady has said that her time working in the ICU helps her mentally train for ‘American Ninja Warrior’, while her gymnastics training helps with physical readiness.

In her very first season on ANW, Mady impressed viewers with her incredible strength and nimble, agile movements. She did quite well in the Seattle-Tacoma qualifiers until she hit the Lightning Bolts, which is where she failed. But because of her fast pace in the run, Mady placed 3rd in the women’s top 5.

Mady got her revenge on the Lightning Bolts and bested them in the city finals. She also scaled the Warped Wall on her first try. But although she looked solid on the Floating Monkey Bars, her grip gave out at the last moment. Even so, her fast pace helped her once again, as she placed 8th overall and second among the women to qualify for Las Vegas. In Vegas, Mady’s run was digested and viewers only got to see her fail the Double Dipper, ending her rookie season.

Mady is married to Tyler Howard, a real estate agent of English descent whose ancestors were from the House of Howard of the Duke of Norfolk. Apparently, four of Tyler’s illustrious ancestors were beheaded at the Tower of London – Queen Anne Boleyn, Queen Cathrine Howard, Thomas Howard the 4th Duke of Norfolk (16th great-grandfather of Tyler’s), and Lord Philip Howard the Earl of Arundel (15th great-grandfather).

Mady and Tyler have been married 4 years (they had their wedding in June 2016). But they have been together for at least 6 years. From older Instagram posts, we know for sure that Mady and Tyler were dating in 2014, if not since even before. It looks like they met in college, both having attended Southern Utah University. The young couple loves adventure, outdoor activities, and water sports. They live in St. George, Utah. As of right now, they don’t have any kids but may plan babies in the future.