Where Was Magic Mike Filmed? 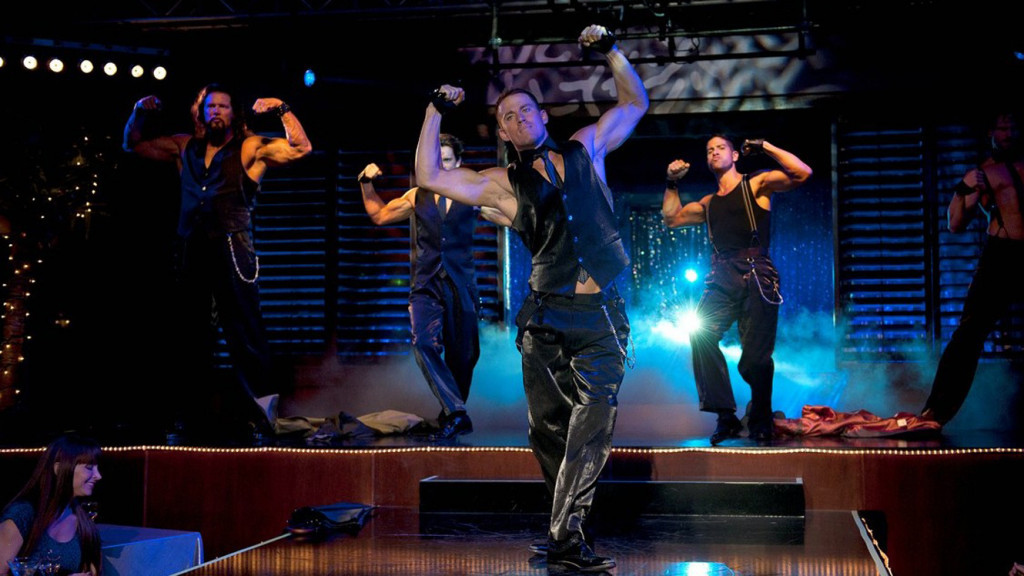 Starring Channing Tatum, Matthew McConaughey, and a crew of other talented, eye-catching actors, ‘Magic Mike’ is set in the world of stripping. The film follows the story from the perspective of someone who has spent a lot of time in the business, and another from the point of view of someone who is only starting to get a taste of it. The story takes many twists and turns, and in between this, we also get to see the action on and off stage at a strip club. If you want to know where the movie has been filmed, here’s the answer.

The story of ‘Magic Mike’ is set in a strip club named Xquisite, which functions in Tampa. This is where a young Adam meets an experienced Mike, and they embark on the journeys that change the course of their lives, where they eventually end up on different paths. In truth, Tatum had also worked as a stripper in Tampa. To capture the essence of the story, the production took to Florida to film it. Tampa and its surrounding places, like Dunedin, serve as the primary filming location of ‘Magic Mike’.

The most important location of the film is Xquisite. The exteriors of the place were filmed at Wilson’s Bar on 3030 4th Street North in St Petersburg. For the interiors, however, the production took to a now-closed nightclub called Platinum Live on 11345 Ventura Boulevard in Studio City, LA. The house on which Mike is working when he meets Adam is a private property at the end of Oceanview Drive in Tierra Verde. A scene with Adam, Brooke, and her boyfriend was filmed at the Bricks Ybor on 1327 East 7th Avenue in Ybor City. The scene where Mike spots Joanna having dinner with some guy was filmed at Sunday’s Fine Dining on 1919 East 7th Avenue. 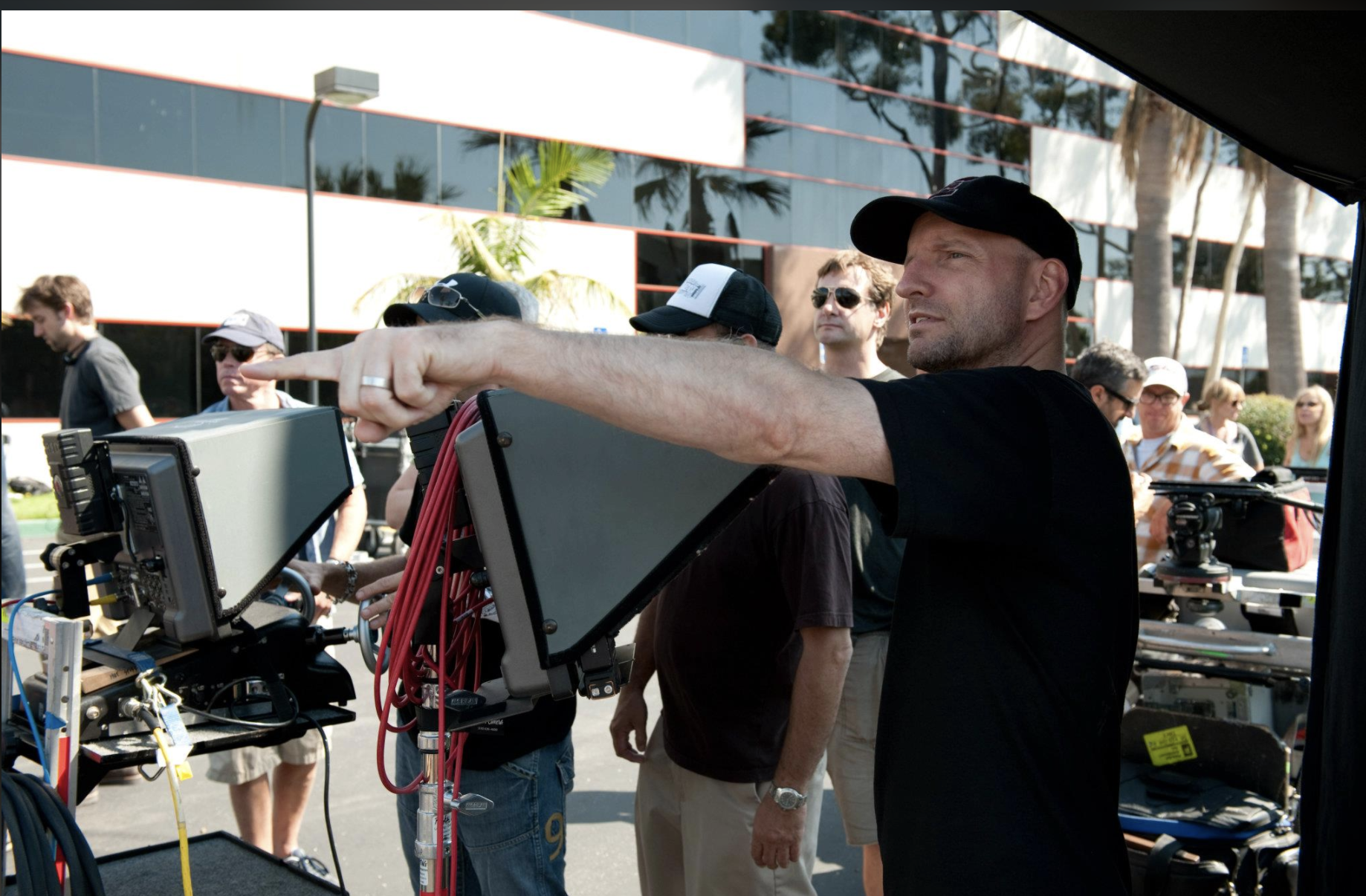 The scene at the Amphitheatre where Mike and Adam persuade some girls to visit Xquisite was filmed at Amphitheatre Event Facility at 1609 East 7th Avenue. Following this, in another scene we see Mike and Adam hanging out at a bridge, where they jump into the water. This was filmed on a bridge at Pinellas Bayway. The scene of the Fourth of July sandbar party was filmed at Three Rooker Island. Some scenes were also shot near Fred Howard Park in Tarpon Springs.

The final scene between Adam and Mike takes place at Caddy’s On The Beach at 9000 West Gulf Boulevard, Treasure Island, on the shore west of St Petersburg. Additionally, scenes were filmed at the Fort Desoto Bridge, the Dunedin coast, and Playa del Rey. The crew was also spotted shooting scenes at a Pinellas County construction site.