Is Magic Mike a True Story? 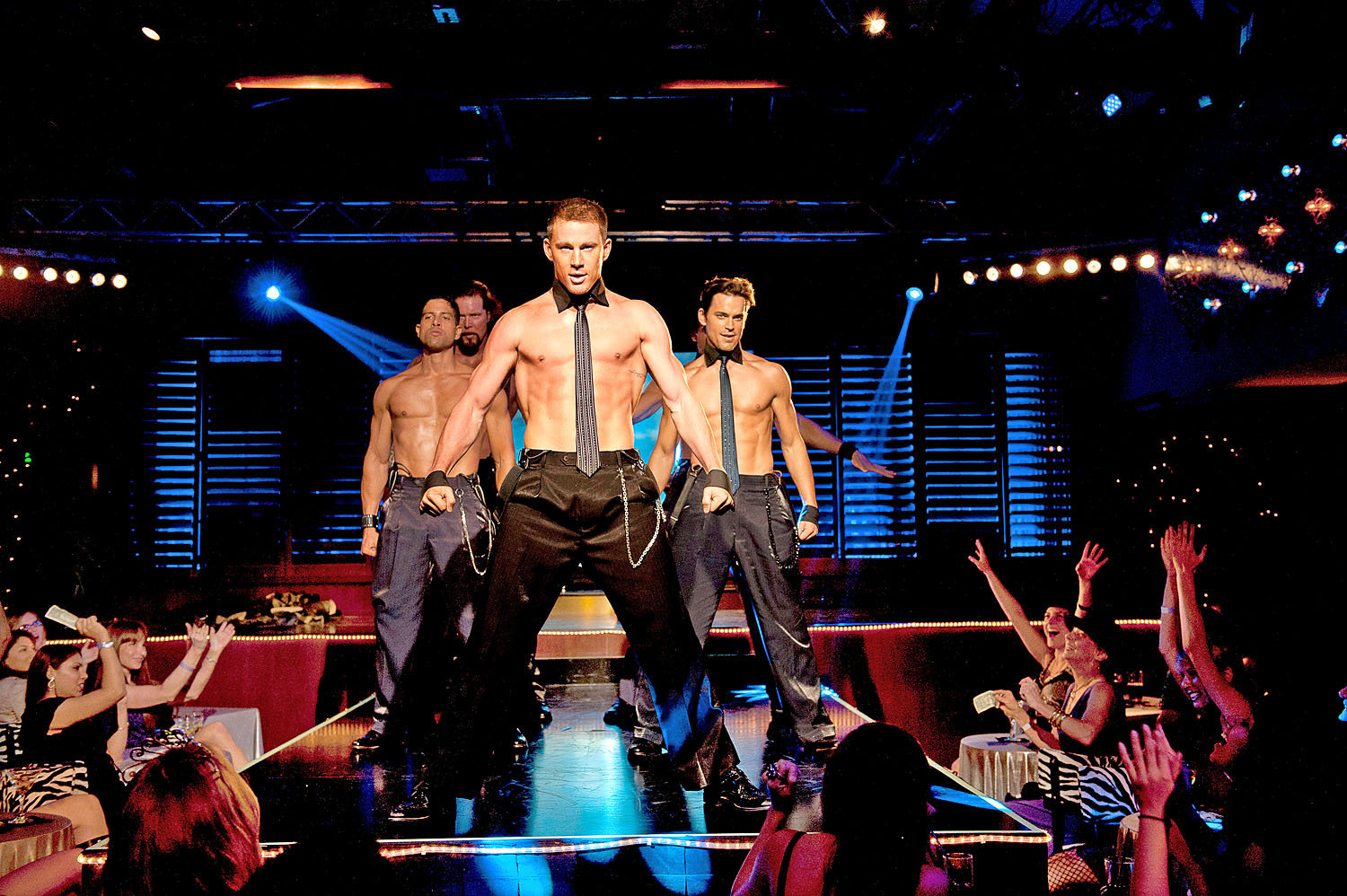 ‘Magic Mike’ follows the story of a man named Mike who works odd jobs during the day, but at night, shines in the role of Magic Mike at a strip club named Xquisite. Things take an interesting turn when he crosses paths with a nineteen-year-old who shows great potential for the job. As Mike helps him carve a place for himself in the world of stripping, he also discovers the challenges that his line of work brings in his personal life. As intriguing as the premise of the story sounds, it also makes us wonder if it is based on a true story. Let’s find out.

Is Magic Mike based on a true story?

No, ‘Magic Mike’ is not entirely based on a true story, though it is partially inspired by true events. In fact, the film takes inspiration from the life of its lead actor, Channing Tatum, who plays the role of Mike. Back when Tatum was eighteen before he found his footing in Hollywood and became the heartthrob that he is now, he had worked as a stripper to make a living. When the news about his previous career was revealed, he confessed that he wasn’t particularly proud of it, but he wasn’t in the least ashamed of it either.

In making ‘Magic Mike’, he wanted to put forward that part of his story to the world. However, except for some superficial details from his life, the story is mainly fictional. He has clarified the fact that the film is based on the world that he had once been a part of, but there is “not one character that I took from my real life”. The fact that all the actors did their own stripping in the film goes to show just how dedicated they had been to their roles. In preparation, they visited local strip clubs to see what goes on behind the scenes for the people working this job.

While Tatum has maintained that the story of ‘Magic Mike’ is made up, there is one man who has laid claim on the title and the plot of the movie. Michael Sorrentino came forward after the release of the film regarding the content of the story. He had worked as a stripper in Florida and went by the name of Magic Mike. He met Tatum, shortly after he had dropped out of a football scholarship at college. At that time, Tatum was also working some here and there construction jobs. Sorrentino took him under his wing and showed him the ropes of the stripping business, where Tatum soon flourished under the name of Chan Crawford. If the story sounds familiar, it is because the same thing happens in the movie as well. Nineteen-year-old Adam loses his football scholarship and meets Mike at a building site, after which he is introduced to stripping.

When the news about the movie came out, Sorrentino had been serving his four-year term in prison for dealing drugs, among other things. “I got a bunch of letters from people saying, ‘I can’t believe they are using your name.’ But since I was in jail, my hands were tied,” Sorrentino said, saying that he is the real Magic Mike. He also wished that having helped out Tatum when he was in need, the favor would be returned when Sorrentino needed him. He said he had tried to reach out to the movie star, but got no response.

Sorrentino isn’t the only one who came forward with the claim on Magic Mike. Two men, named Thomas “Awesome” Austin and London Steele, also claimed that they had been there when Tatum had worked as a stripper and claimed that it was their story that the movie was based on. London was also the person who had leaked the footage of Tatum working as a stripper in 2009, The Guardian reports. In response to these allegations, Tatum said, “Those guys have been trying to make money off of me since I got into this business. I don’t want to say anything bad about them because they are part of the reason I think their world is so interesting. They are very interesting, intriguing, bizarre characters, and I’m thankful for weird people out there, I guess.”