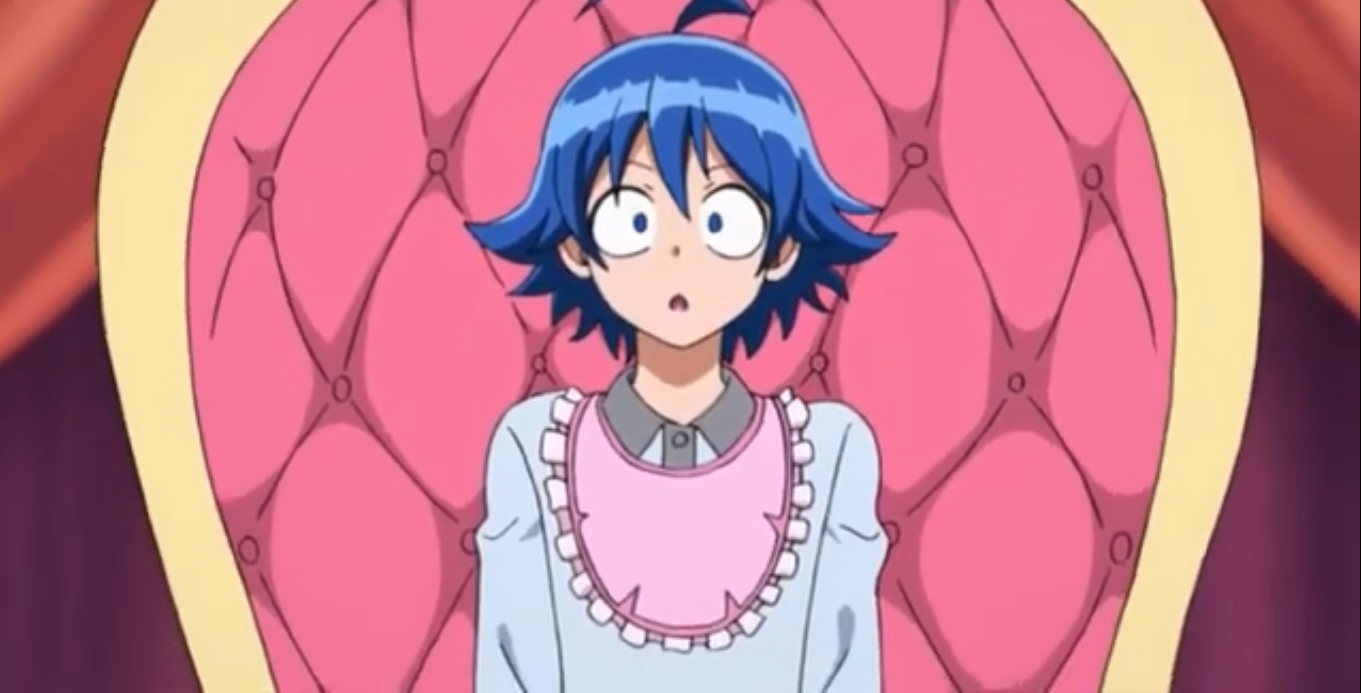 Anime revolving around demon characters may not seem interesting to most viewers but you’ll be surprised at how amazing ‘Mairimashita! Iruma-kun’ can be. Starting off with the artwork, which seems to be a major pitfall of the manga, nothing much can be expected from the anime as well since it comes from a not-so-well-known studio. But what really makes this one special is its characters who are very different from typical high school topes. Despite having simplistic designs, its the personalities of the characters that grow in the original story. They’re all bold, likable and are very distinctive from each other. Overall, ‘Mairimashita! Iruma-kun’ is not driven by consequence-heavy conflicts and can only be enjoyed by those who are looking for something light and entertaining.

Mairimashita! Iruma-kun Season 1 Release Date: When will it premiere?

‘Mairimashita! Iruma-kun’ has been adapted from a manga series which was first published on March 2, 2017. Over the past 2 years, 11 volumes of the manga have been published and a few more will be releasing later this year. Directed by Makoto Moriwaki and animated by Bandai Namco Pictures, ‘Mairimashita! Iruma-kun’ season 1 will have a total of 23 episodes and will release on October 5, 2019. Its opening theme song, titled “Magical Babyrinth”, will be performed by Da Pump and its closing theme will be composed by Yu Serizawa.

An official English dub of ‘Mairimashita! Iruma-kun’ has not been announced yet, but you will still be able to stream it on Crunchyroll with its original Japanese audio and English subtitles.

‘Mairimashita! Iruma-kun’ follows a very simple plot where the main protagonist, Suzuki Iruma, is sold to the devil by his own parents in exchange for wealth. Terrified by this, Suzuki cannot even imagine what will happen next. But to his surprise, the devil actually makes him stay with him and his life is entirely transformed after he is enrolled in a Demon school.

Suzuki Iruma is the main character of the series who is forced to live with the Devil after his parents sell him for money. He then joins the school in the Demon world and has to hide the fact that he is the only human out there. He has spiky dark blue hair and huge eyes with small black pupils. He looks very innocent and kind and, is usually seen in his school uniform. His parents have always neglected him and because of his lonely upbringing, he tries to be really kind to the people around him. He is never able to say no to anyone, especially when someone really needs his help. He hates conflicts and this trait has made his defense extremely strong. Even when he distantly senses the possibility of an attack, he somehow manages to run away before it can harm him.

In the demon world, the existence of humans is a myth but Azazel is one of those few demons who believe that humans do exist. She is an upperclassman Student Council President who has long orange hair with deep red eyes. Compared to most other students her age, she appears to be quite tall and has a slim athletic figure. As the Student Council President, she takes all of her responsibilities very seriously and punishes those who try to break the school’s rules.

She has a fixed set of goals and ambitions and she works really hard towards achieving all of them. Her main motive is to make the school a perfect place for learning and she always tries to establish her school as a very respectable institute. In the future, she would love to own her own bakery or flower store.

Clara Valac is Suzuki’s second friend at Babirus who has light green hair and big green eyes. She is always full of energy and acts like a child. Most other students find her really weird because of how excited she is all the time. Before meeting Suzuki, she did not have any friends and would often give snacks and drinks to others as a payment to play with her.

Asmodeus Alice is the top student of his class and for a while, he even plays the role of the primary antagonist of the series. But later he becomes a better person and even befriends Suzuki Iruma. He is tall, fair and has feminine features. Like all the characters in the series, he is usually seen in his school uniform. During the first few arcs of the story, he is egoistic about his abilities but after he loses against Suzuki, he realizes that there’s a lot more that he still needs to learn. Following his loss, he not only tries to improve his dueling style but also becomes Suzuki’s best friend.