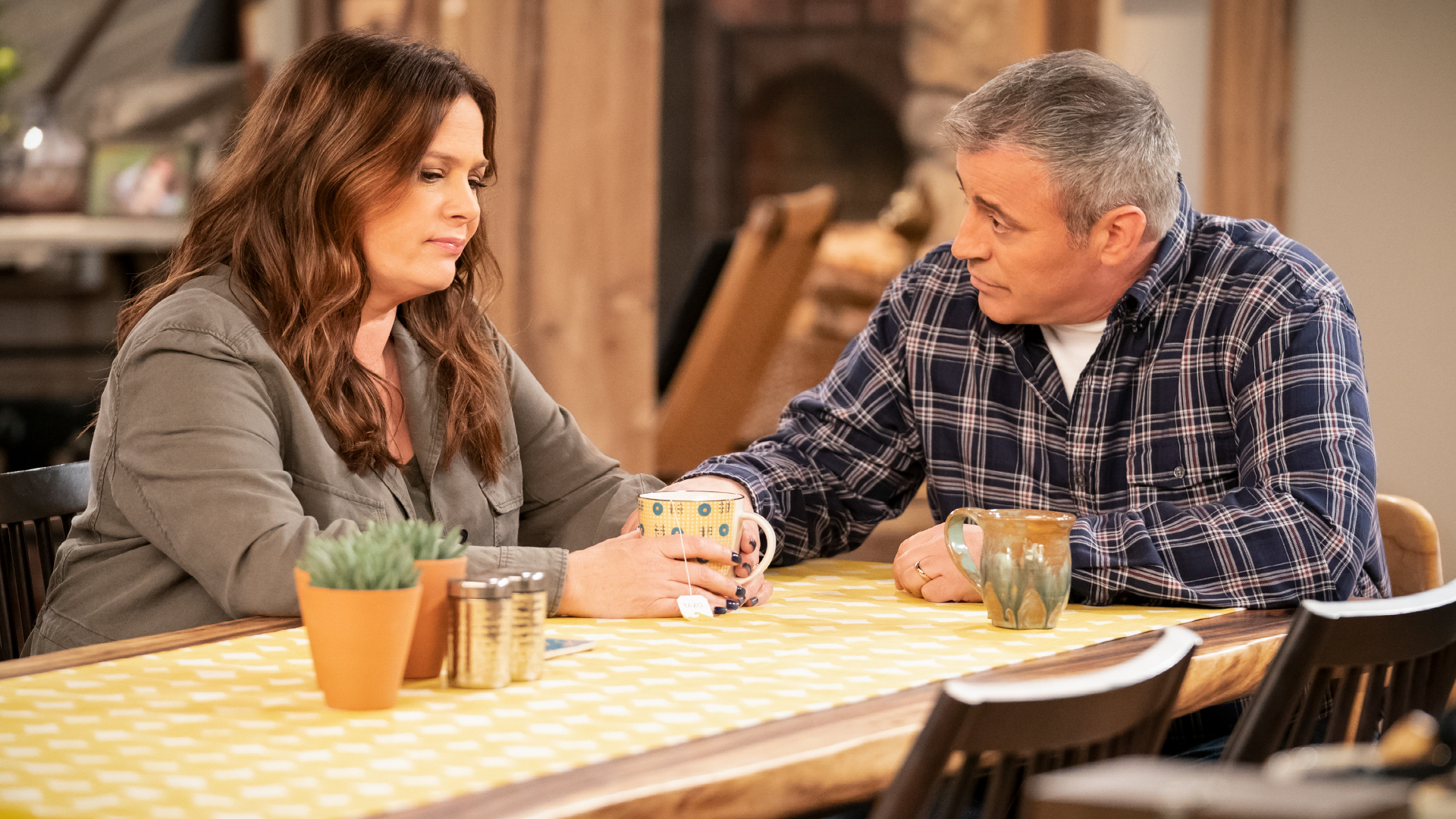 Matt LeBlanc is back as Adam Burns, much to the joy of those who loved him as Joey Tribbiani in ‘Friends.’ However, instead of the adorably irresponsible roommate, we’ve loved seeing, LeBlanc appears in the role of a father with conservative values in ‘Man with a Plan.’ The situational comedy has given us quite a few laughs over the seasons, as Adam has taken over his children’s responsibilities with his wife returning to work.

At the same time, he has to run his business with his brother and deal with his overbearing father. In fact, in the last episode, we see Adam disagreeing with his brother over which house to flip, which results in a disagreement pointing to the more profound flaws in their relationship. Despite broadening the character arc, it manages to pack a few punchlines as well. Curious to find out what happens in the latest episode? We have the rundown and spoilers for the upcoming installment. We will also tell you when and where to watch it.

Man with a Plan Season 4 Episode 10 Release Date: When Will It Premiere?

The upcoming episode of ‘Man with a Plan’ obviously refers to ‘Full Metal Jacket‘ in its title. If you’ve seen the film, you know how a system of punishment makes one of the members crack early on in the movie. Similarly, when Andi and Adam subject Teddy to the usual punishment as a result of his bad grades, he reacts unexpectedly. It takes both parents by surprise and makes them reconsider the approach towards raising Teddy.

The episode is titled ‘Stuck in the Middle With You.’ Nobody likes their in-laws enough to have them stay over for a long time. Especially for a conservative man like Adam, it is best if his life is kept private. All of this is upended when Andi’s mother comes to live with them.

She also has some shocking news, and Adam is caught between the two women as he has to placate his wife and mother-in-law. The familial comedy is characteristic of the series and delivers yet another memorable instance.