Marsha aka Taryn: Where is Dance Monsters Finalist Now? 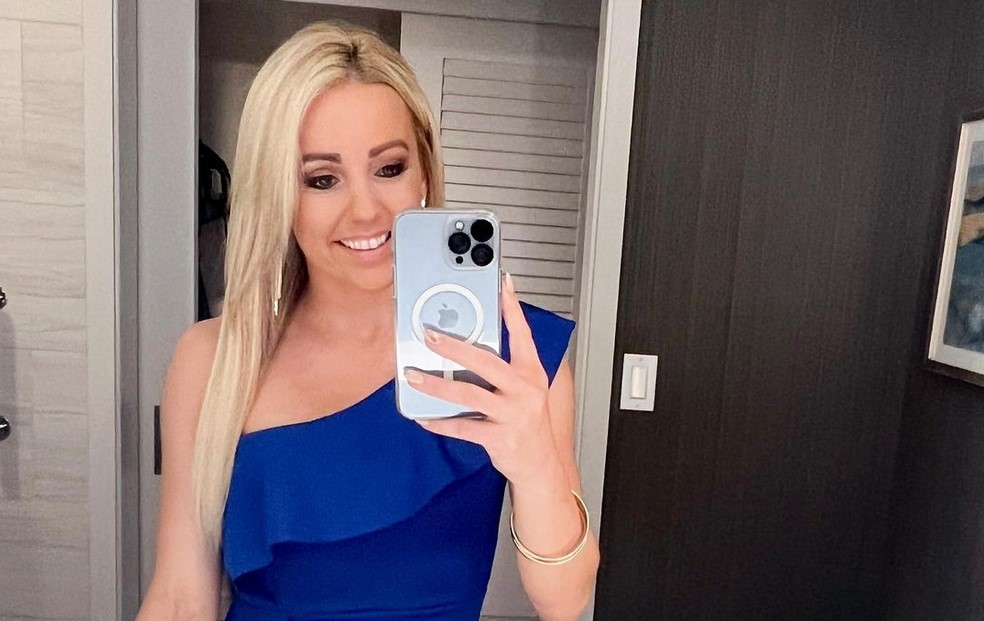 While the debate about what the judges see on Netflix’s ‘Dance Monsters‘ rages on, the show has managed to garner a pretty significant fanbase since its premiere. The combination of dance, CGI, and motion capture technology fascinated fans, and season 1 even introduced us to several colorful and dynamic monsters. Although Chris, aka Grummy, went on to be crowned the winner in the final episode, Taryn Shulak, aka Marsha, stole the hearts of many through her performance. Hence, with the cameras now turned away, let’s find out where Taryn is at present, shall we?

Marsha, the monster assigned to Taryn, is a large humanoid marshmallow with big brown eyes. Her gentle, loving, and caring nature matched well with Taryn’s own personality, and Marsha helped the dancer bring out the best version of herself. Interestingly, Taryn came onto the show with a vision to prove to people that anyone can achieve their dreams if they push themselves hard enough. A dance instructor by profession, it did not take long for her to wow the judges through her performances, and her charm as Marsha made her an instant hit with fans. People loved how Marsha portrayed herself as someone caring and down-to-earth while still having a fierce determination to win the whole thing. Naturally, Taryn’s experience and skill played a huge role in her success, and she made her way through the heats quite easily before choreographing a stunning performance in the quarter-finals. 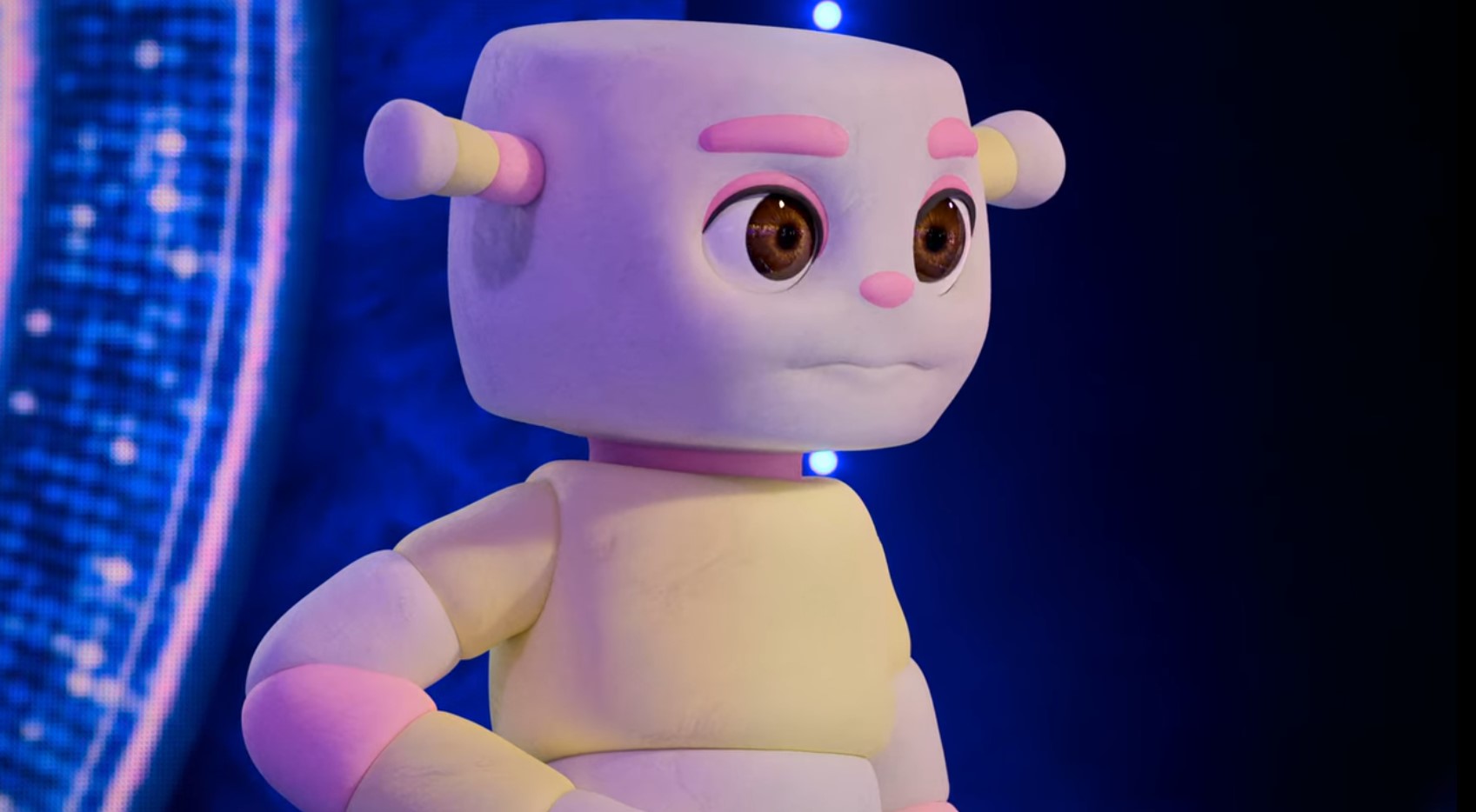 For the semi-finals, Taryn, aka Marsha, was given the power to float, and she gracefully inducted it in a moving performance that moved Lele Pons to tears. Her technical expertise, along with her elegance, made her stand out, and Taryn was the first one to make it into the top 4. Interestingly, Taryn has a dream of starring in her own television show alongside the students of her academy, and she portrayed this beautifully through her performance in the finals. While the dance was exquisitely beautiful and touching, it fell short in front of the others, and Taryn could not make it into the final dance-off.

Where Is Taryn Shulak Today?

While on the show, Taryn mentioned that apart from her love and passion for dance, she wanted to show her daughter, as well as her students, how determination, courage, and hard work can help anyone and everyone achieve their goals in life. Moreover, she also wanted to inspire her students to follow their dreams and not fear the obstacles life throws in the way. Although Taryn failed to enter the dance-off, she talked about her reception back home and mentioned her loved ones, especially her daughter, were immensely excited to watch her perform as Marsha. She even considered her friends and family to be her biggest supporters and claimed she was lucky enough to perform for them.

Once filming for ‘Dance Monsters’ season 1 wrapped, Taryn returned to her hometown of Florida and eased back into her everyday routine. While Taryn still runs a popular dance school in the city and has several professional dancers learning from her, Readers will be glad to know that the reality star is happily married to Jeff Shulak, and the two have built up a wonderful life around their daughter, Blakey. Taryn’s journey is incredibly inspiring, to say the least, and we wish her the best for the years to come.

Read More: Where is Tyler aka Chester from Dance Monsters Now?