Is Massacre Mike Based on a Real Serial Killer? 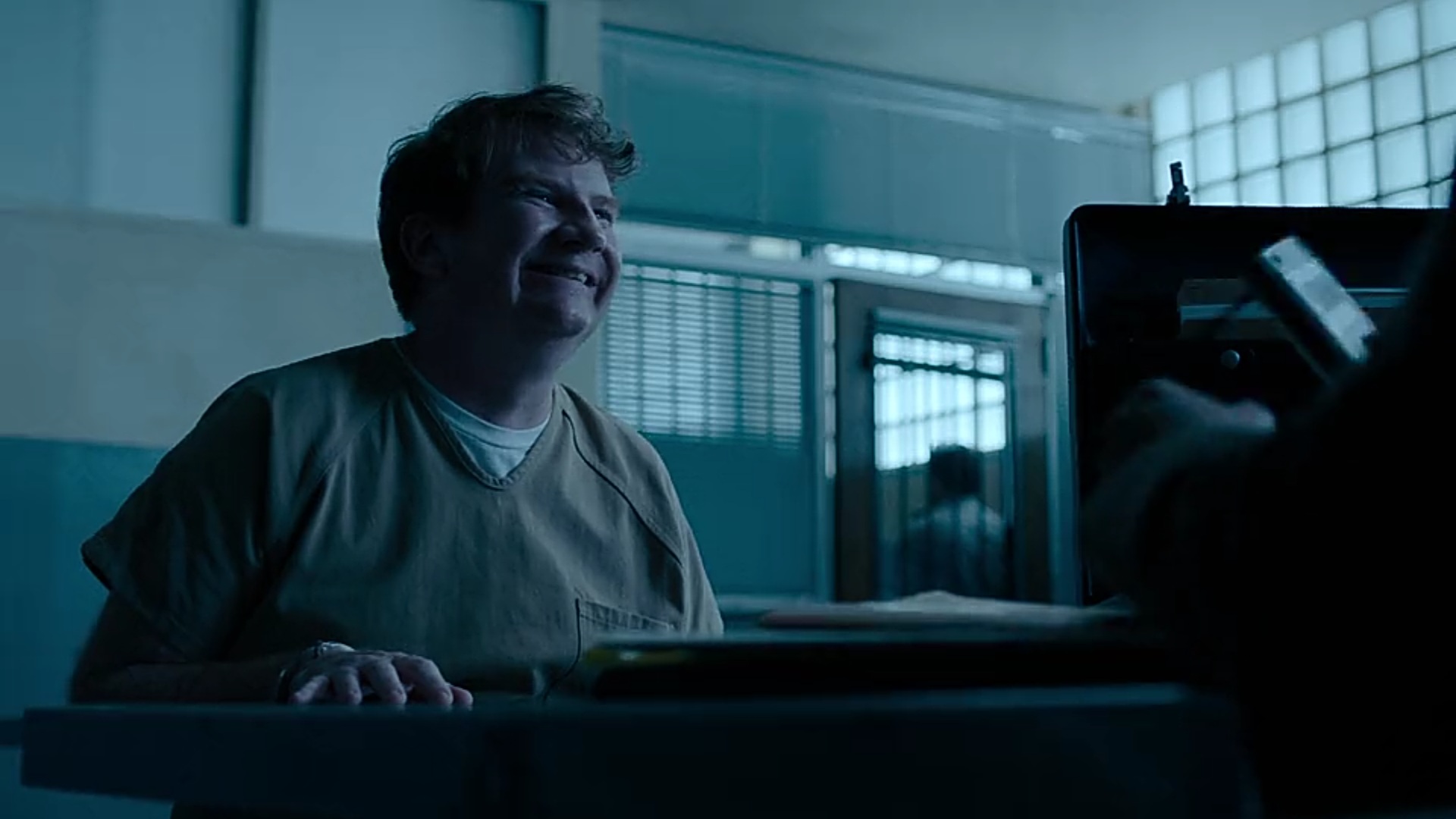 ‘The Woman in the House Across the Street from the Girl in the Window’ is one of the most potent satires of pop culture to have come out in recent years. It revolves around Anna Whitaker (Kristen Bell), a parody of all the female protagonists of these types of suspense thriller fiction. She lives alone in a big suburban house and spends her days mixing pills with drinks and staring out her window into the seemingly happy lives of her neighbors. Anna’s daughter, Elizabeth (Appy Pratt), was brutally murdered and eaten by a serial killer called Massacre Mike, which triggered Anna’s downward spiral. If you are wondering whether Massacre Mike is based on a real-life serial killer, we got you covered.

No, Massacre Mike is not based on a real serial killer. Like almost everything else in the show, he is there to poke fun at the generic suspense thriller fiction. He represents the absurdities of the choices that some of the characters make in these books, shows, and films. In ‘The Woman in the House Across the Street from the Girl in the Window,’ Anna’s former husband Douglas (Michael Ealy) is a forensic psychiatrist for the FBI, specializing in serial killers. Anna convinces him to let their daughter accompany him for the Take Your Daughter to Work Day. Given his profession, one would think that either of them would have some reservations about taking a child to a psychiatric session with a convicted serial killer who has murdered and eaten 30 people. But nope!

Moreover, the warden and the rest of the prison staff have somehow forgotten to secure the said serial killer even though he will be in the same room with a child! Both the warden of the prison and Elizabeth’s own father completely forget about her when they go out of the room to have a conversation, leaving her locked with a serial killer. The show’s humor is embedded in the utter ridiculousness of scenes like this. 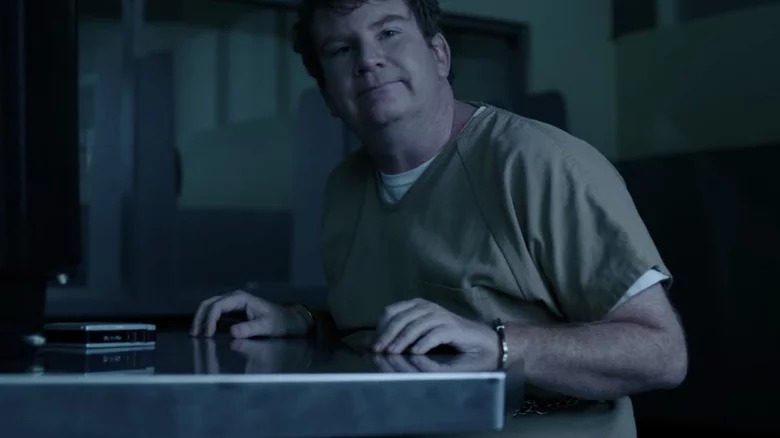 With Massacre Mike, ‘The Woman in the House Across the Street from the Girl in the Window’ also seems to lampoon Hollywood’s fascination with serial killers. From Ted Bundy to Hannibal Lecter — countless films and TV shows have been made on both fictional and real killers. And it seems that the industry isn’t going to stop making such projects anytime soon.

It’s possible that Massacre Mike was partly inspired by real-life serial killers and cannibals like Jeffrey Dahmer. Between 1978 and 1991, he reportedly murdered 17 males, performing necrophilia and cannibalism on his later victims. Dahmer was eventually arrested and received 16 life sentences for his crimes. In 1994, he was murdered by a fellow inmate. Dahmer is one of the most infamous serial killers and cannibals in American history, and there is a large cache of works dedicated to him.

Read More: The Woman in the House Across the Street from the Girl in the Window Ending, Explained: Who is the Killer?