MasterChef Season 6: Where Are They Now? 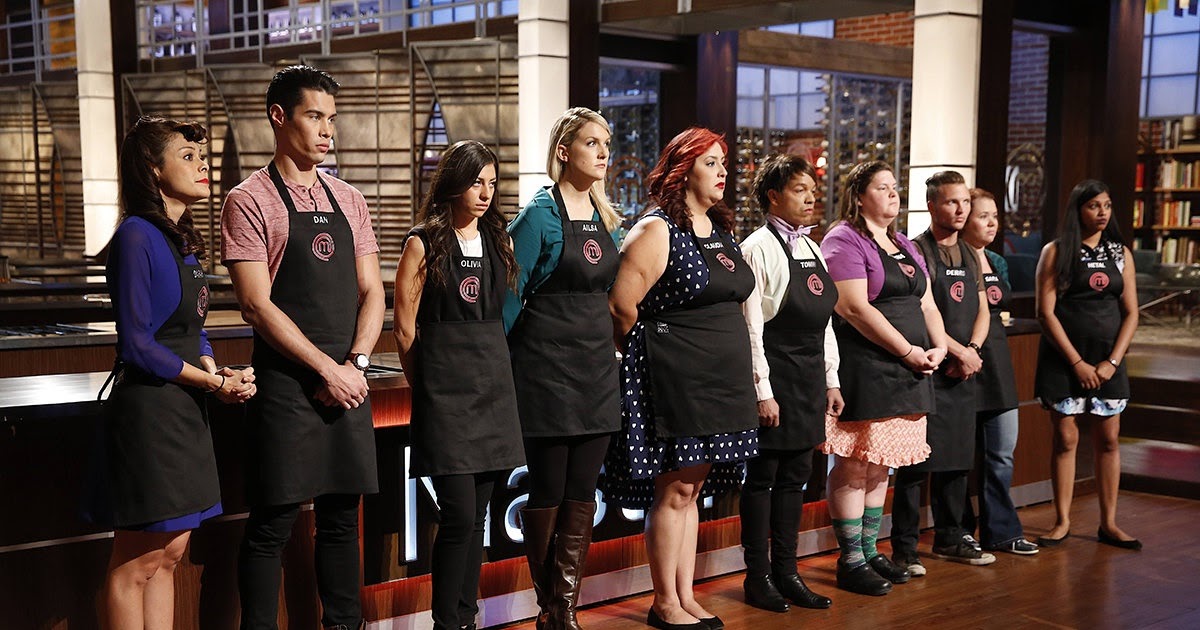 When it comes to cooking shows, nobody does it better than ‘MasterChef.’ Created by Franc Roddam, the series pits several amateur cooks and home chefs against each other to claim the title of the season’s MasterChef. As the competition proceeds, the participants must stay on top of their games or risk getting eliminated. The variety of challenges the chefs face during their journey helps them hone their skills to impress the culinary masters, whose primary purpose is to judge and guide aspiring chefs.

The show premiered in 2010 and has since garnered a large fan following; its various iterations have attracted the audience with new talents and dishes, and the sixth installment was no different. Season 6 of the cooking series arrived in 2015, with its participants making a name for themselves using their exceptional culinary skills. Seven years later, fans cannot help but be curious to know what happened to some of the most well-known faces from the show’s sixth iteration. Luckily, we are here to explore the same!

Where is Claudia Sandoval Now? 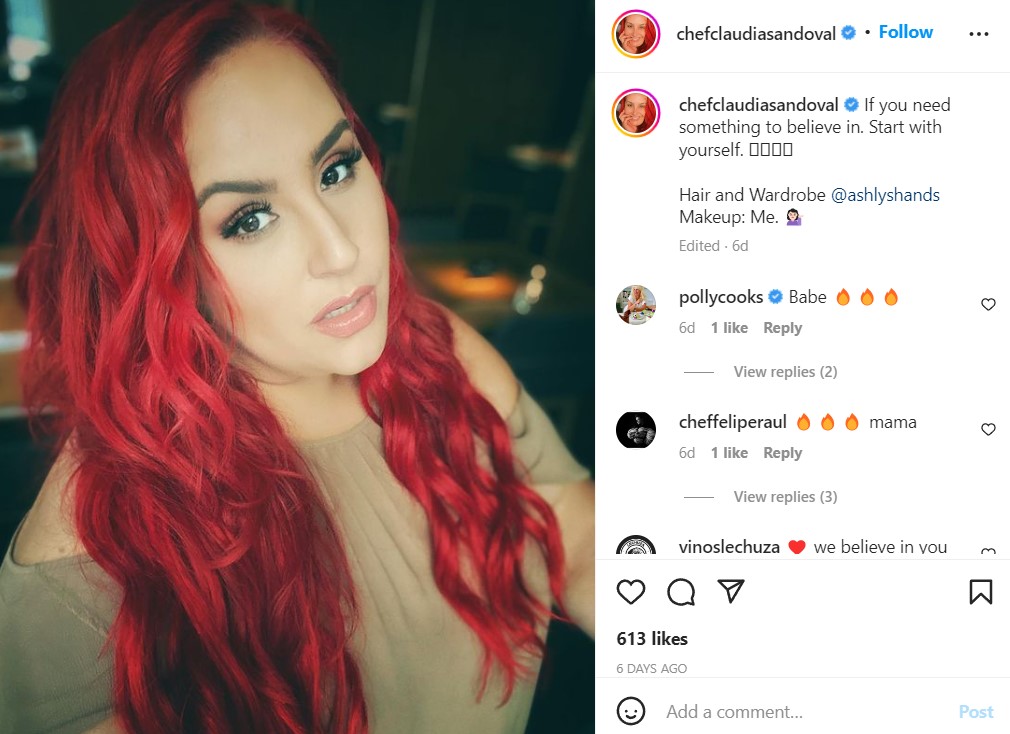 We are starting with Claudia Sandoval, whose impressive skills in the kitchen helped her claim the top position in season 6. In fact, she has the honor of being the first-ever Mexican-American winner of ‘MasterChef.’ Currently, the reality TV star is making impressive strides in the entertainment and culinary fields. Just after her time on the cooking show, Claudia started her business Claudia’s Cocina, where she works as the Executive Chef. The talented cook released her book ‘Claudia’s Cocina: A Taste of Mexico in 2016, which details recipes close to Claudia’s heart.

Thanks to her talents, Claudia has, in the past, worked in collaboration with well-known brands like Coca-Cola, Kellogg’s, Nestlé, Disney, T-Mobile, and Tajín. She also had the pleasure of being a judge on shows like ‘Chopped,’ ‘Chopped Jr.,’ and ‘MasterChef Latino.’ At present, Claudia is a judge on ‘MasterChef Latinos’ and has been contracted to be a judge with Food Network since October 2019. As a single mother, she proudly shared the news of her daughter’s high school graduation with her followers on social media.

Where is Derrick Peltz Now?

Derrick Fox (née Peltz) was the runner-up on ‘MasterChef’ season 6. To prove his mettle as a chef again, he returned to television to participate in season 12 of the cooking show. The particular iteration of the series features some of the top talents from the seasons preceding it. Fans will be glad to know that Derrick has maintained his position as one of the top contenders on the show as of writing.

Derrick’s time on the show helped him build a career in the culinary field. As a part of his work, he travels across the country to cook for high-profile dinners, host pop-up dinners, and even make personal appearances. Derrick partnered up with THOR Kitchen in 2020 and is the brand ambassador for the business. Currently, the talented chef is happily married to his wife Kimberly Fox and has an adorable dog who turned 6 in May 2022.

Where is Stephen Lee Now? 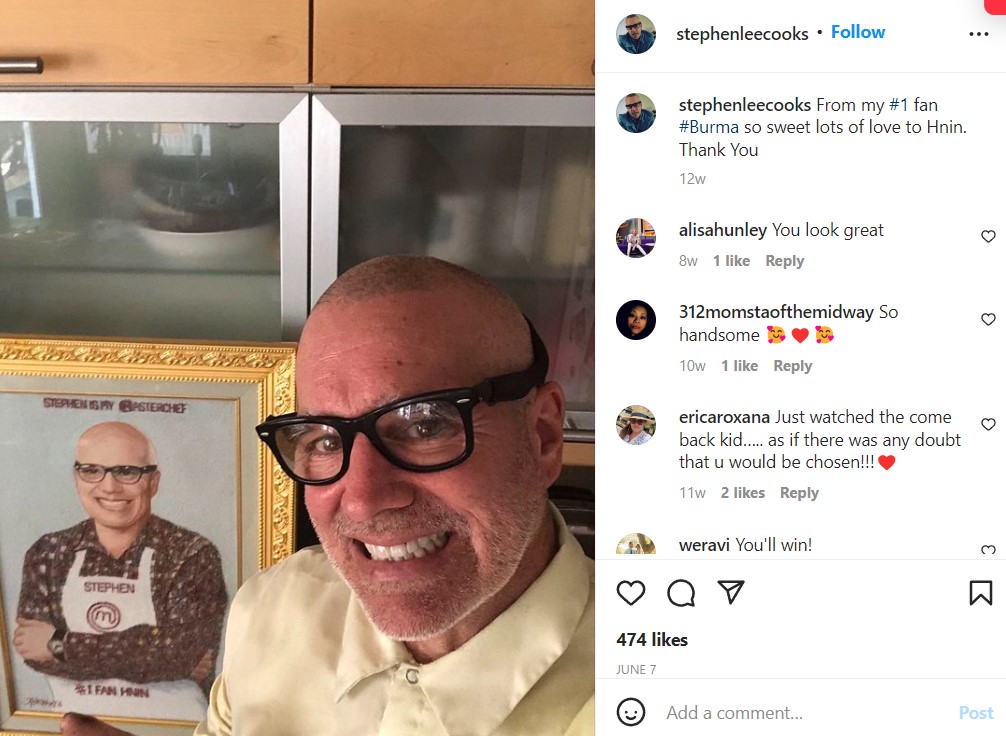 ‘MasterChef’ season 6 saw Stephen Lee bag third place thanks to his impressive culinary skills. However, his journey in the show’s season 12 was far from ideal, as he was the first to be eliminated from all the contestants in the all-star installment. Presently, Stephen works as a Private Chef and Caterer and is the owner of Food Dept., a business based out of Palm Springs, California.

Where is Nick Nappi Now?

Apart from being 4th in the race for the top position in ‘MasterChef,’ Nicholas “Nick” Nappi has the honor of being the first-ever contestant whose wedding took place in the cooking series. He and his wife, Jenelle Nappi, are co-owners and operators of Nappi Roots, a business dedicated to creating food inspired by cannabis. The two have been running the company since 2019 and are quite dedicated to the venture. They also have a podcast and are proud parents to their cat, Olive, and dog, Gnocchi.

Where is Katrina Kozar Now?

Despite her less than stellar start in ‘MasterChef’ season 6, Katrina became one of the top 5 competitors. Her skills and journey impressed Gordon Ramsay so much that he even provided her with an all-expenses trip to France, for which she was quite grateful. Katrina now runs her own business called Katrina’s Kitchen, which caters for private dinner parties, hosts cooking events, and even offers culinary classes.

In addition, the reality TV star is the Chef and Co-Owner of Mustard Queens and an Administrative Assistant at the University of Wisconsin-Milwaukee. Moreover, Katrina’s romantic life seems to be going quite well, given her happy relationship with her boyfriend.

Read More: MasterChef Season 5: Where Are They Now?