MasterChef Season 5: Where Are They Now? 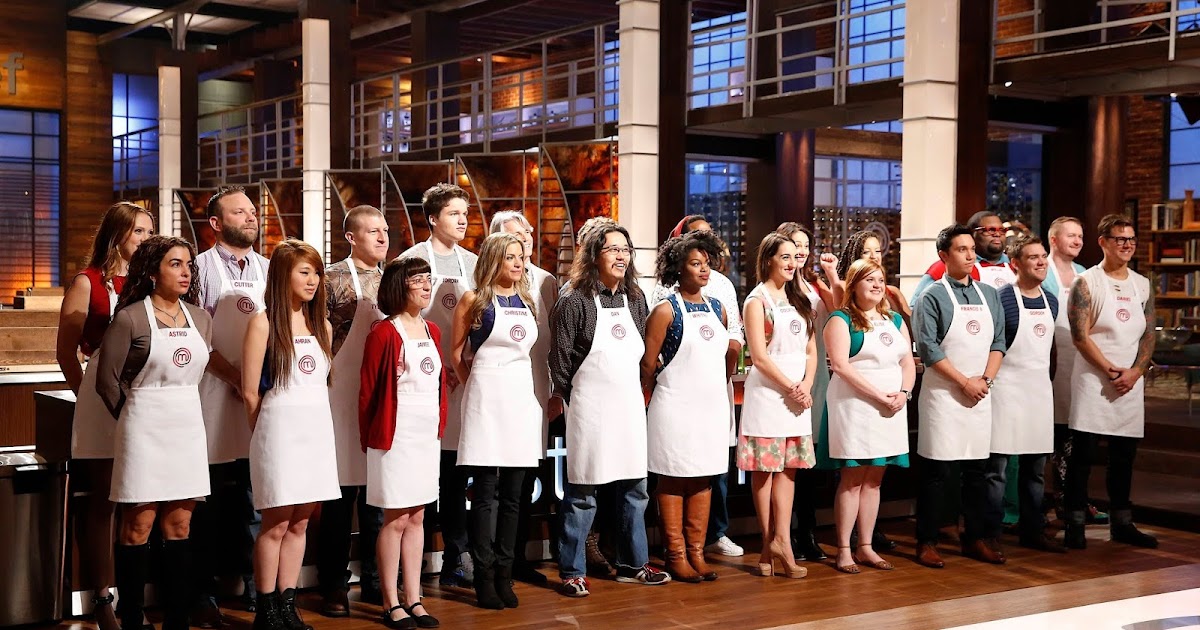 Created by Franc Roddam, Fox’s ‘MasterChef‘ is a cooking show that provides amateur cooks and home chefs from across the USA a golden opportunity to showcase their culinary skills. Several aspiring chefs enter the competition each season to claim the title of “MasterChef” by impressing the judges with their dishes and passing the presented challenges with flying colors. As the season passes, the tasks increase in difficulty as the finale looms closer.

Season 5 of the cooking series brought several new faces into the competition when it premiered in 2014. Many cooks garnered a large fan following thanks to their awe-inspiring skills. Naturally, fans cannot help but wonder what some of their favorites from the fifth iteration are up to. Luckily, we have just the answers.

Where is Courtney Lapresi Now? 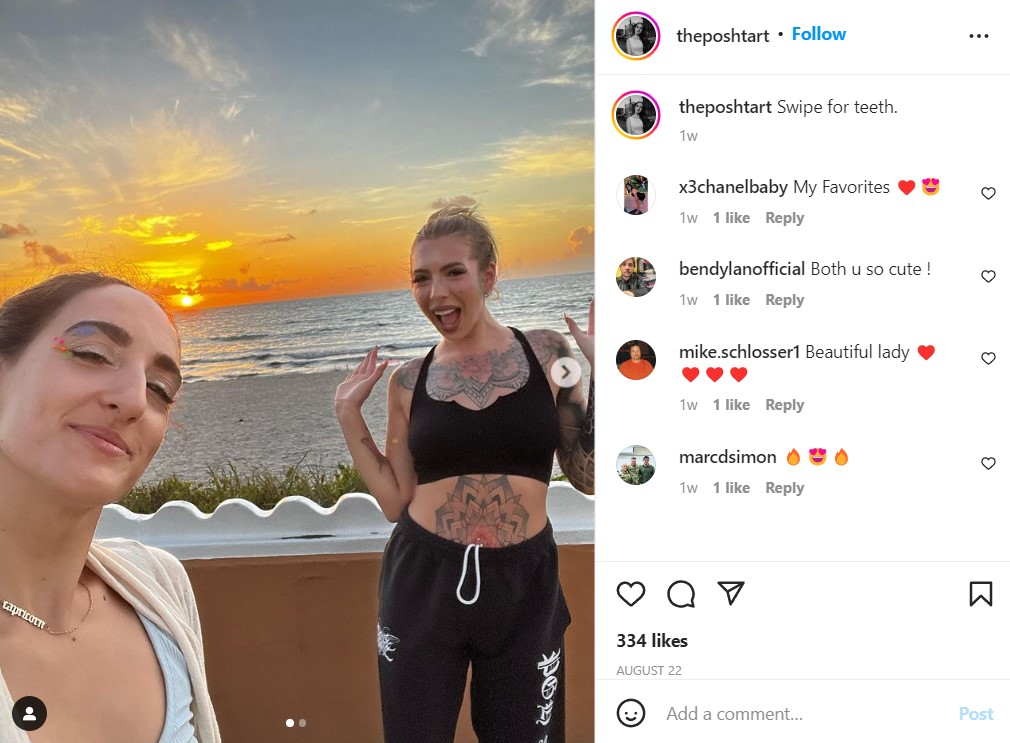 Starting with the winner of ‘MasterChef’ season 5, we are here to talk about Courtney Lapresi. Her culinary journey on the cooking show was nothing short of impressive, though it seems that she has decided not to continue in the field of gastronomy. Presently, the Pennsylvania native works as a Dance Teacher at First Position Dance Arts, where she trains students in Ballet and Ballet Jazz.

That is not to say that the reality TV star has not expanded on her skills in the kitchen as she released her book ‘Everyday Fancy: 65 Easy, Elegant Recipes for Meals, Snacks, Sweets, and Drinks’ in 2015. The former chef seems quite happy in her life and cherishes her life as a proud dog mom.

Where is Elizabeth Cauvel Now? 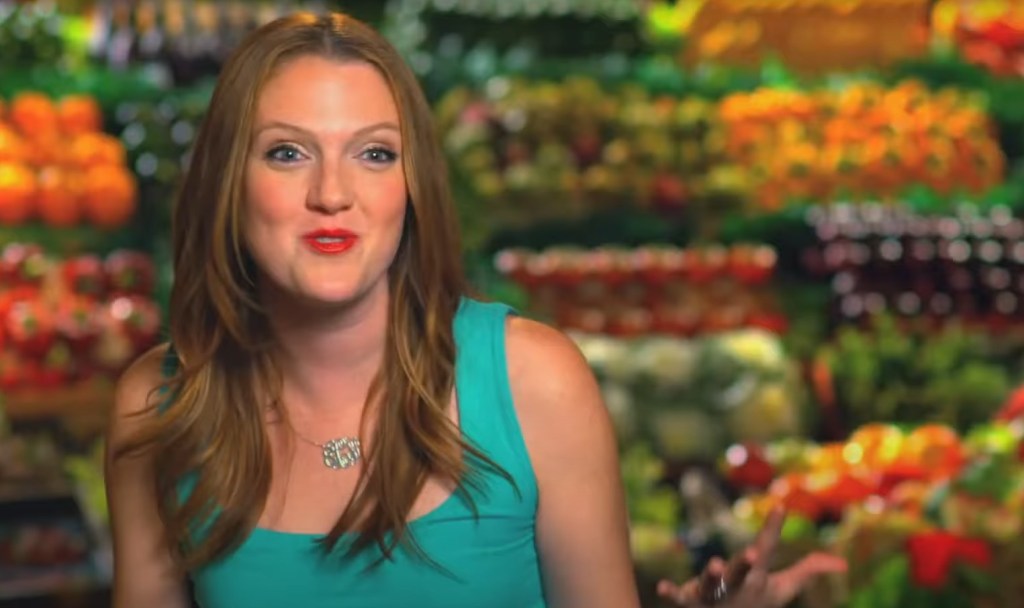 ‘MasterChef’ season 5 runner-up Elizabeth Cauvel is working hard in advertising. Currently, she serves as the Vice-President and Group Creative Director of Formerly Known As as well as MRY. However, that does not mean that Elizabeth has given up on her love for the kitchen, as she still consults for food brands. Using her impressive social media following, the reality TV star likes to create and share food and cooking content over the internet.

Where is Leslie Gilliams Now?

Leslie Gilliams may have missed being in the top two of ‘MasterChef’ season by a hair’s breadth, yet his skills helped him gain a decent fan following. In recent years, he has made impressive strides in his career in the entertainment industry. The cooking show participant experimented with acting in movies like ‘A Very Nutty Christmas’ and even served as an executive producer for films like ‘Mistletoe in Montana.’ In his off time, Leslie loves to spend time with his family, especially his grandchildren. Furthermore, he enjoys traveling and recently returned from a beautiful vacation to the Middle East.

Where is Joshua “Cutter” Brewer Now?

Joshua “Cutter” Brewer, who finished in the fourth position in ‘MasterChef’ season 5, seems to hold food close to his heart. In fact, the Texas resident won the 2022 Houston Livestock Show and Rodeo BBQ World Championships for his beautifully cooked ribs in February 2022. The food enthusiast is never shy about sharing his favorite meals and eateries with his social media followers. Currently, Joshua has a son and a daughter with his lovely wife.

Where is Christian Green Now?

Fans of Christian Green’s performance as the 5th place finisher in ‘MasterChef’ season 5 will be delighted to know that he is presently one of the top contenders in ‘MasterChef’ season 12. The series’s latest installment features several top cooks from the show’s previous iterations. The Louisiana native works as a private chef and caterer and runs his own business called FoodFashionTaste, which sells different culinary items and hopes to share recipes with customers soon.

In 2020, Christian won the title of BestChef Louisiana, thanks to his impressive skills in the kitchen. In his free time, the New Orleans chef likes to travel and is a big fan of sports like basketball and football.

Read More: Where is MasterChef Filmed?