Where is MasterChef Filmed? 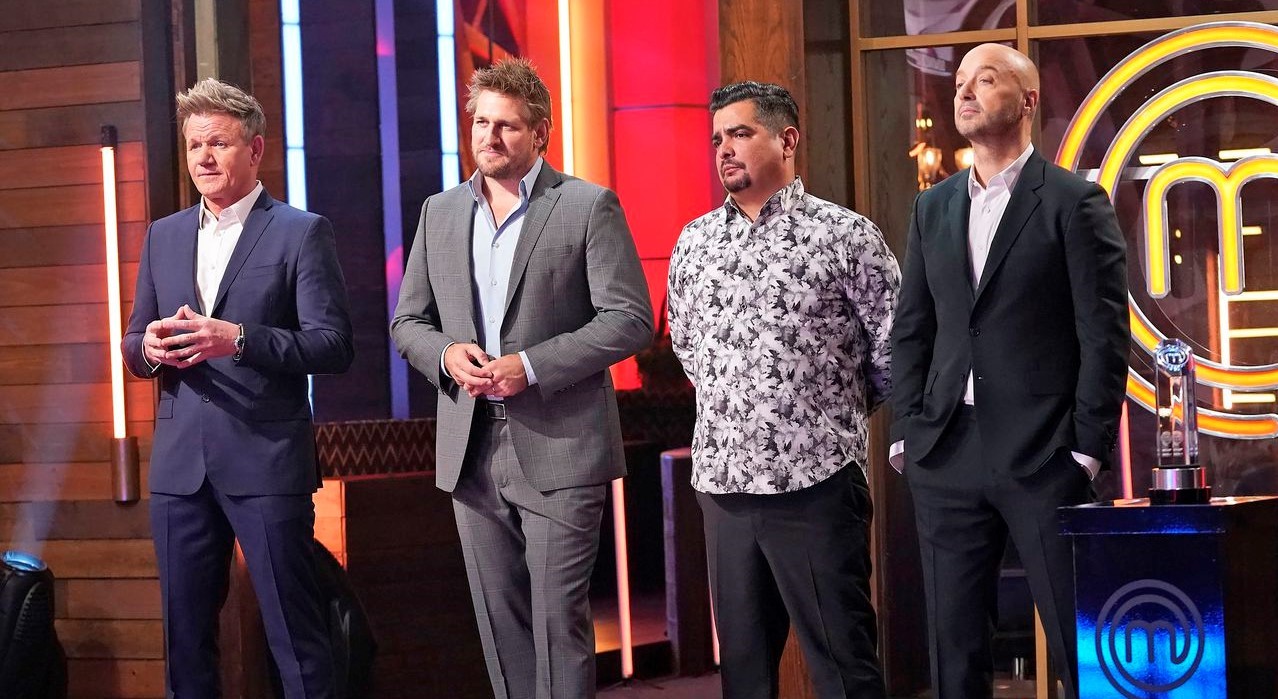 Based on the eponymous British series, ‘MasterChef‘ is a cooking competition show developed by Adeline Ramage Rooney, Ben Adler, Pat Llewellyn, Howard Owens, Robin Ashbrook, and Gordon Ramsay. The reality show involves 50 contestants competing against each other in order to impress the judges with their respective dishes. In pursuit of the converted title of MasterChef, the contestants must go through a number of tests and challenges in each episode.

In addition to the competitive format, the presence of the renowned chef Gordon Ramsay – famous for ‘Hell’s Kitchen‘ and ‘MasterChef Junior‘ – as one of the judges makes the cooking show all the more entertaining. Other judges on the show are Joe Bastianich and Aarón Sanchez. In addition, Graham Elliot and Christina Tosi have also been on the judges’ panel for a few seasons. Taking into consideration the fact that a majority of the series is filmed indoors –  which could be a soundstage on a studio facility – fans are curious to know where ‘MasterChef’ is shot. Well, here is all the information regarding the same!

‘MasterChef’ is primarily filmed in the USA and England, specifically in the cities of Los Angeles, London, and the town of Hatfield. The filming for the 11th season of the show, which is dubbed ‘MasterChef: Legends,’ saw a seven-month-long hiatus due to the COVID-19 pandemic. After the shooting got shut down in March 2020, the production team returned to work in late October 2020 to finish filming the remaining episodes.

Since California is home to several film studios, the western US state makes for an ideal location to shoot an in-studio show such as ‘MasterChef.’ Now, allow us to fill you in on all the details about the places that bring the series to life!

A majority of the competition is filmed on the MasterChef soundstage, which is situated in the city of Burbank in Los Angeles County. The massive soundstage includes a large kitchen space with a number of cooking stations. This space features a well-stocked pantry, a balcony, a freezer/fridge area, and last but not least, a fine-dining dining area, which comes in handy for specific challenges in the competition.

However, the cast and crew members move to different locations to record a few episodes if there is a need. For instance, to film the fourth episode of season 10, the production team set up camp in a mansion in Los Angeles. Moreover, to shoot the sixteenth episode of the same season, the cast and crew headed to Irwindale Speedway, where the contestants were supposed to cook for 101 race car crew members. It is located at 500 Speedway Driveway in the city of Irwindale, which lies to the east of LA.

To record episode 22 of the tenth installment titled ‘London Calling – Pt. 1,’ the production team traveled all the way to London for the first time in the history of the long-running cooking show. The episode was taped at Restaurant Gordon Ramsay, where the contestants were supposed to cook for the guest of honor, Mrs. Tana Ramsay. The episode featured iconic landmarks such as Big Ben and Tower Bridge.

The season 10 episode titled ‘London Calling – Pt. 2’ was recorded on location at Hatfield House, a historic property located on the Great North Road in the town of Hatfield in Hertfordshire. The contestants were to cook a venison dish using the royal property’s Victorian kitchen. The ancient kitchen was in use from 1611 until 1939. But when World War II broke out, the mansion was transformed into an army hospital. However, it was made functional again for the purpose of filming.