Matthew Trussler’s Murder: How Did He Die? Who Killed Him? 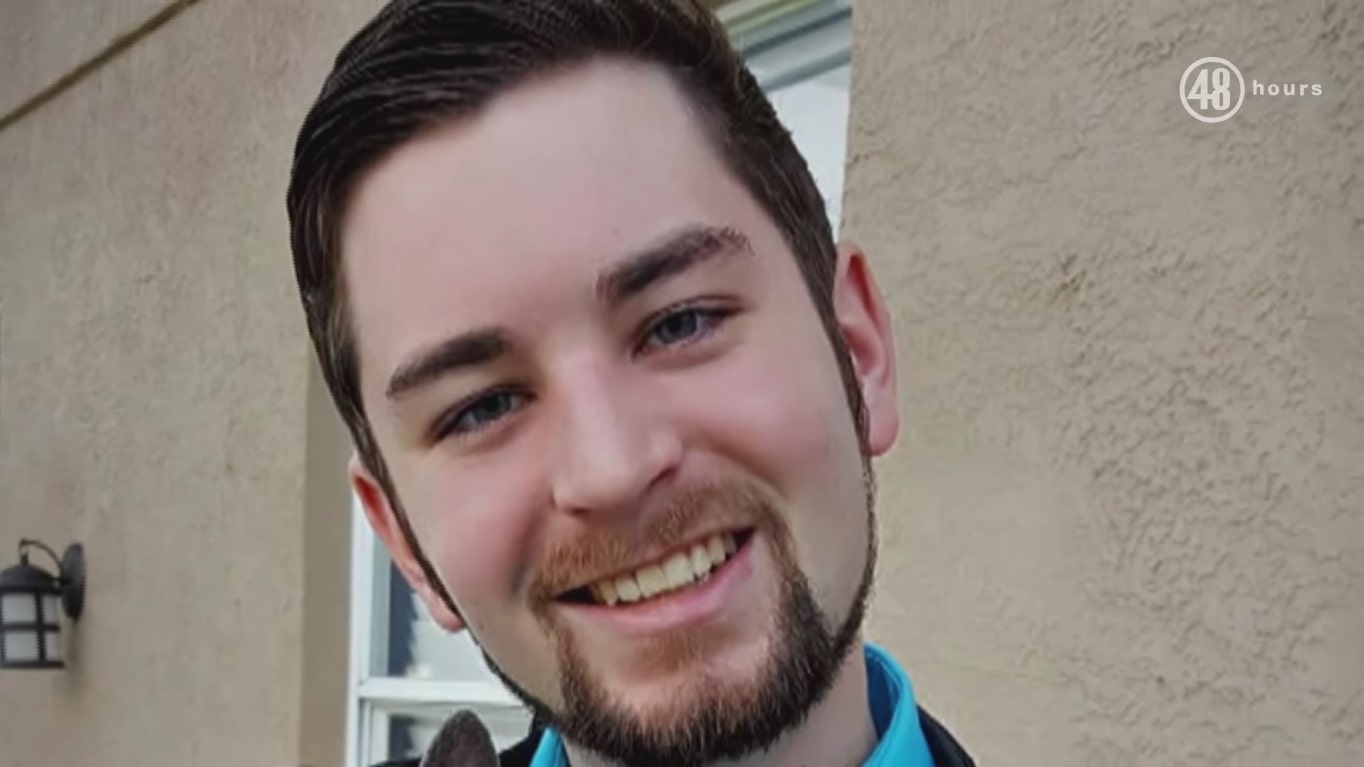 Ever since its premiere back in 1988, CBS’ ’48 Hours’ has been profiling one intriguing true-crime tale after another to shine a light upon the realities as well as the complexities of human nature. Thus, of course, its season 36 episode 13, ‘Melissa Turner’s Closing Act,’ delving deep into the brutal 2019 homicide of Matthew “Matt” Trussler inside his own home, is absolutely no different. So now, if you wish to learn more about the same — with a specific focus on what transpired, its ensuing investigations, and the overall aftermath — we’ve got all the necessary details for you.

How Did Matthew Trussler Die?

Although a Massachusetts native, Matthew had reportedly relocated to Florida a couple of years prior in the hopes of establishing a new, better life for himself while surrounded by loved ones. The 25-year-old hence worked at his brother’s home insulation company and even co-signed on a Riverview house close by while planning to settle down with his fiancée Melissa Rose Turner. Therefore, when officials responded to this same residence on the 9800 block of White Barn Way following a frantic call by the latter at 8:45 am on October 18, 2019, it baffled everyone to the core. 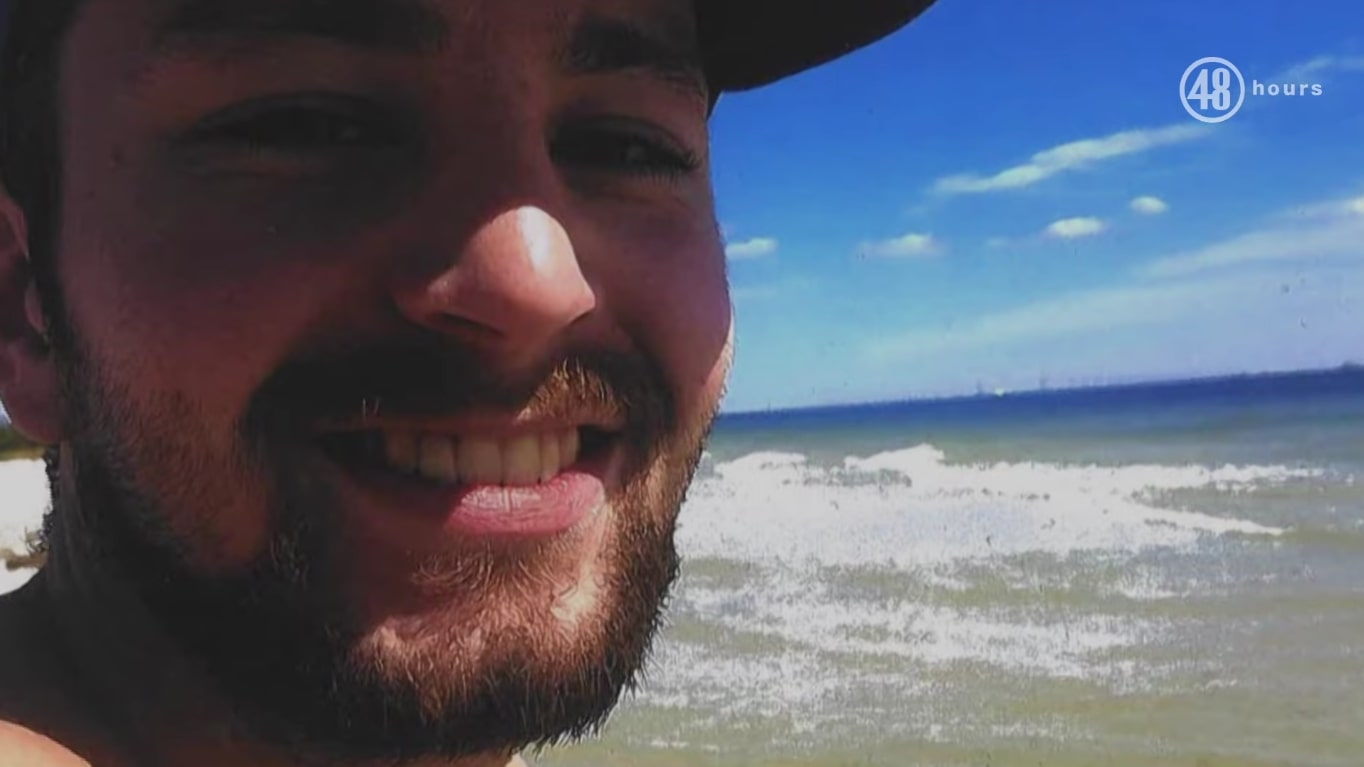 Matthew was found dead — he was lying face up in a pool of blood on the back patio of their suburban property, with the kitchen and a nearby open window area being a bloodstained mess as well. It soon came to light that the youngster had suffered defensive injuries to his right forearm, a small cut to the right shoulder, a significant laceration to his chest, and a large stab wound to his back. Though his cause of death was ultimately ruled to be blood loss from an “incised wound to arm with perforation of the cephalic vein,” which essentially means he’d bled out from his injuries.

Since it was Melissa who’d dialed 911 claiming to have found her fiancé’s body after waking up from a night of heavy drinking, she was carefully escorted to the police station for some questioning. Her exact words on the dispatch call were actually, in part, “I woke up with my boyfriend here. He was outside this morning. He’s cold. He’s gone… We had a lot of drinks last night, and we went to bed drunk… He’s not breathing… He’s flat on his back. I tried giving him CPR. I tried.” The fact she was covered in Matthew’s blood was thus no surprise, but it was strange that even she had a cut on her right palm, as if she had accidentally sliced it on a sharp blade. 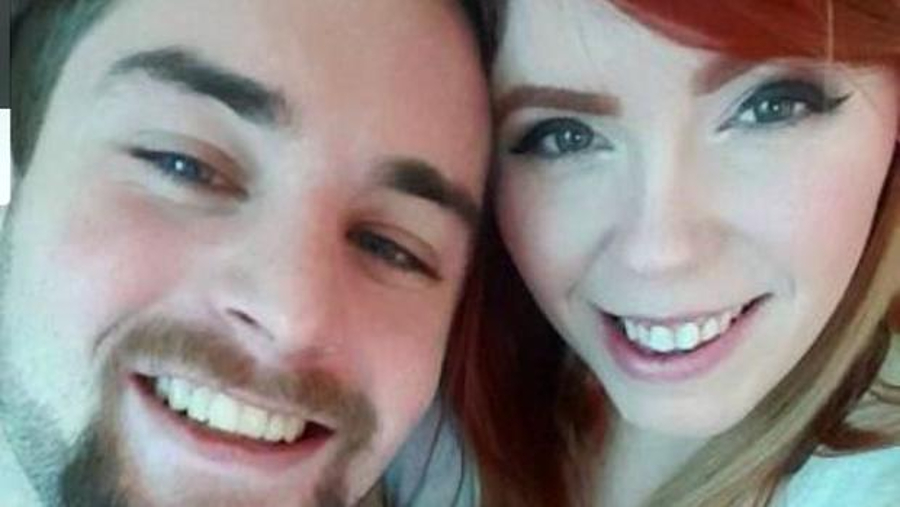 According to Melissa’s initial account to detectives, she and her love had simply consumed several drinks the evening prior before she fell asleep, only to wake up and find the horrific scene. However, by this point, canvassing deputies had already tipped them off regarding the fact there was surveillance audio-video footage that suggested otherwise in every sense of the term. While a neighbor’s camera pointing towards the couple’s home caught some echoes indicating a fight, the clips from inside their home also suggested she was not asleep when she said she was.

In the latter security footage, it appeared as if Melissa was the aggressor by following a seemingly calm Matthew as he likely stepped outside to the patio from the kitchen door at around 3:40 am. That’s because the camera then shows her distressed and running away from the same direction 20 minutes later — this was just around the time the neighbor’s surveillance picked up screaming. There were actually sounds of glass breaking, along with a female voice yelling phrases like, “Get up! Get up now.” “So f–king die,” “F–king arrogant,” I hate you,” and finally, “What have I done?”

Melissa initially told investigators she had no memory of any argument when confronted with this hard evidence, yet changed her story entirely following a few hours of intense questioning. She alleged Matthew had woken her up in the early morning hours while he was still intoxicated, which led to her getting angry and it escalating to a full-blown fight wherein he held a sharp pocket knife. The then-amateur model/cosplay performer insisted she was merely defending herself as she turned the attack against her fiancé, but her not immediately calling for help was suspicious. 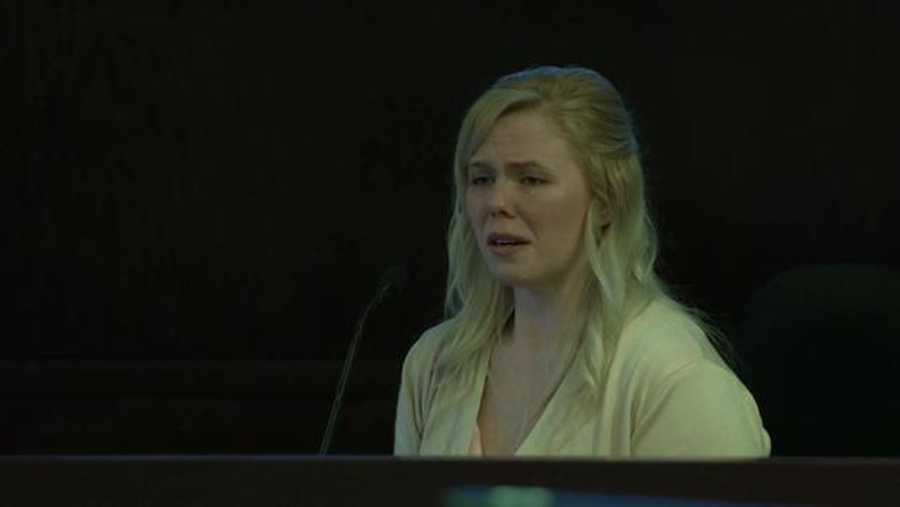 Therefore, with the belief Melissa deliberately let Matthew die after their quarrel by not doing anything to prevent his bleeding, she was arrested and charged with second-degree murder. We should mention that his family has since alleged she “intentionally isolated and manipulated” him over the years as well, indicating she thrived on control and is not as innocent as she paints herself to be.

On the other hand, Melissa has insisted her partner was an alcoholic who never spoke of his problems or let her help him; instead, he continued to drink so much he even had hallucinations of a demon. “He would stare off at some corner… and he would tell me that ‘there’s a demon standing right there,'” she testified during her trial before adding he also used to self-harm, either with cigarette burns or knife cuts.

Melissa eventually declared she does not know how Matthew ended up with several slashes because she only remembers stabbing “him once to get him off of me from strangling me” during their argument. Thus, at the end of her week-long trial, the jury deliberated for seven hours before finding her guilty as charged on February 12, 2022.