Are Mattie and Melvin From Say I Do Still Together? 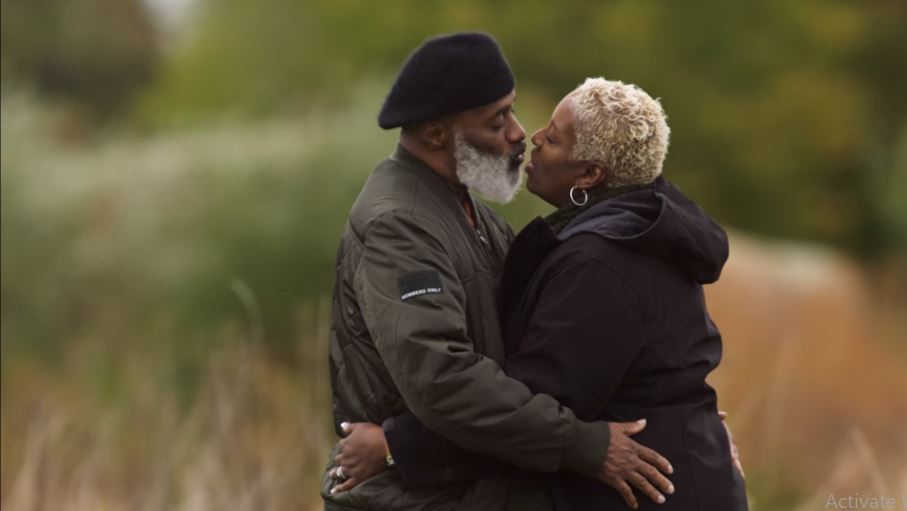 Netflix’s ‘Say I Do’ is a sweet cocktail that is the result of mixing ‘Love Is Blind,’ ‘Don’t Tell the Bride,’ and ‘Queer Eye.‘ From the creators of the latter, this show gives deserving couples who haven’t gotten the chance to make it down the aisle the opportunity to have their dream wedding. From their love story, to their surprise engagement, to the planning, to the wedding day itself, ‘Say I Do’ covers it all.

Having eight episodes in its initial season, each one focuses on a different couple as they get the whole experience of having a wedding and being surprised by their other half. And Mattie and Melvin, featuring in ‘Love at Any Age,’ are one such couple. Curious to know where they are now? Here’s what we know.

Mattie and Melvin: Say I Do Journey

Mattie and Melvin grew up as next-door neighbors. With a 9-year age gap between them and with Mattie being the little sister of Melvin’s best friend, at that time, they didn’t really talk or give a lot of attention to each other. Fast forward 50 years and Melvin has moved back home to Cincinnati after having separated from his first wife. That’s when everything changed. The two reconnected after Mattie called him up, and within a period of two weeks, they were in a serious relationship and moving in together.

Melvin had proposed to Mattie within a week of them dating, but she had neither said yes nor no, so, they kept on moving forward. Having been together for two years now, Melvin decided to take matters into his own hands and surprise her. The problem? Mattie is a textbook planner and he was kind of clueless when it came to the actual wedding planning and her tastes and preferences, therefore, it could all backfire quite quickly. Thankfully, their adopted granddaughter, Matilda, came into the picture and helped the experts with everything.

When Melvin proposed to Mattie again – at the same spot where they had done it before – she enthusiastically said yes. She did freak out a little when she realized that they would be getting married in a couple of days, but she was extremely happy about it nonetheless. Everyone, including her, was able to relax only when she met the experts and they all realized that Matilda’s advice’s had come through. Mattie is strong, independent, kind, and honest, and it shone through in everything she wanted or did.

She and Melvin even had a difficult conversation about their respective pasts. He talked about his time in the Navy and she spoke of all the abuse she had endured, because of which she had doubts and insecurities. Only when Melvin promised to try to be better and be the man that she needed him to be were they able to move on. And so, with her kids and grand-kids walking her down the aisle, she married the love of her life, and together, they started a whole new chapter.

Are Mattie and Melvin Still Together?

Mattie and Melvin Cook are still happily married. Their respective Facebook profiles show that they are living in Cincinnati and that Mattie has retired from working as the owner of Performance Painting & Construction. The couple wanted to travel the world together and experience new things, but due to the COVID-19 pandemic, their plans were put on hold. However, they don’t let that put a damper on their lives. After all, they did get to tour the U.S. for their honeymoon.

Talking on her profile about celebrating their relationship and the reality series, Mattie wrote: “This was one of the most EPIC moments of our lives. With all the sad new[s] concerning COVID-19 and civil unrest. These are stories of love and hope.”

The couple seems to be doing incredibly well right now, so it looks like talking about their past and of compromises really did work for them.

Read More: Are Joe and Kerry Still Together?