Where Was Mean Streets Filmed? 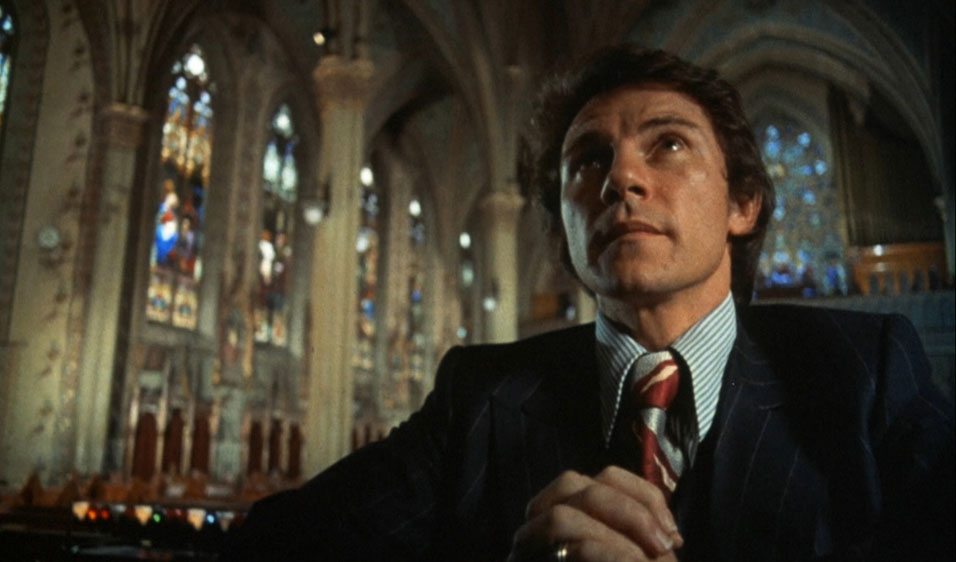 Over the years, Martin Scorsese has presented the Mafia story formula. Calling his movies a “formula” wouldn’t be doing justice to their originality of course, but they are known to have similar themes (which are still executed effectively). Some of these themes or commonalities include a period New York City, Catholic guilt, and stellar filmmaking. The 1973 film, ‘Mean Streets’ is perhaps one of the earliest of Scorsese’s movies to indicate those themes which would be seen in the filmmaker’s future productions too.

The film revolves around lower-rung Mafia members in Little Italy in New York City. One of these small-time Mafia men ends up being unable to pay a debt to a dangerous loan shark. Desperately seeking help, he goes to his friend for assistance. However, his friend is also involved in some shady, criminal activities.

The film was selected for preservation in the United States National Film Registry in 1997. It was considered to be one of the best American films ever made at the time of its release. ‘Mean Streets’ also packs a rather stellar cast. Harvey Keitel plays the character of Charlie Cappa, the protagonist who owes money to several loan sharks. Robert De Niro plays the role of Johnny Boy while David Proval essays the character of Tony DeVienazo. Other cast members include Amy Robinson, Richard Romanus, and Cesare Danova.

‘Mean Streets’ is decidedly set in New York City because the film’s setting is extremely integral to its plot. The setting almost functions as if it were another character in the story, characteristic of most Scorsese films. Hence, it is natural for viewers to wonder where the movie was filmed. Was it actually filmed in the Big Apple?

Yes, ‘Mean Streets’ was actually filmed in New York. That is the reason it manages to nail the depiction of its setting rather authentically. However, it is only the exterior shots which were filmed here. Most of the filming was carried out in Belmont in the Bronx. It stood in for Little Italy. The church, where Charlie and Johnny Boy have an open conversation is Old St. Patrick’s Cathedral on 264 Mulberry Street.

The Cathedral, where Scorsese was an altar boy, is featured in his 1973 film MEAN STREETS. pic.twitter.com/FPtD80dY2M

Roaming the mean streets of Belmont a wee while ago pic.twitter.com/ua2HfY8yNT

Next, the exteriors of Volpe were filmed at 23 Cleveland Place in Manhattan. Some of the other places where filming was carried out include 394 Broome Street, Grand Street, Kenmare Street, Brooklyn Bridge, and Staten Island.

However, ‘Mean Streets’ wasn’t just filmed in New York. In fact, most of the interior filming for the movie was undertaken in sound stages in California. The scene wherein Johnny blows up the mailbox was actually filmed in San Pedro. Charlie’s apartment scenes were filmed in an apartment in Hollywood Boulevard.