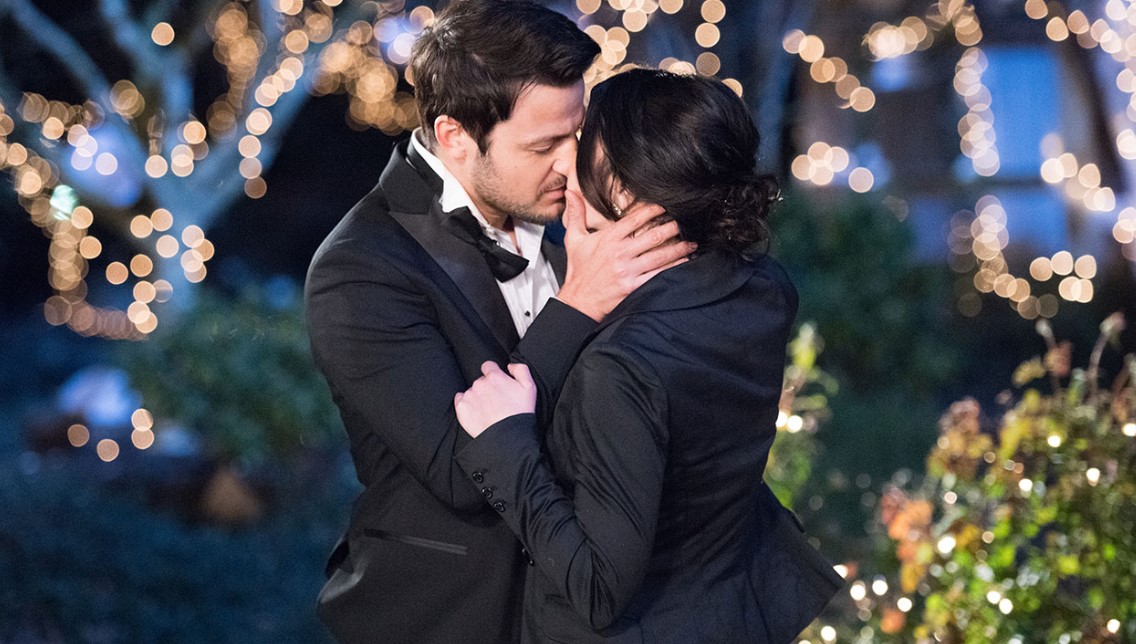 Sometimes, a simple romance is exactly what one needs to take one’s mind off the complexities of reality. While the rom-com genre has been criticized for being overly aloof, some movies prove to be just cheesy enough to reverse a rainy day. Up TV’s ‘Mechanics of Love’ is a television movie that manages to do exactly that. The movie uses a familiar narrative premise to tell a heartwarming story that can be enjoyed from the comfort of one’s couch.

‘Mechanics of Love’ is a movie whose title functions on both, the literal and the figurative level. For starters, one of the love interests of the protagonist is a mechanic. On the other hand, the movie also takes a look into how complicated the workings of romance can be since it can lead one to re-evaluate their life choices. The classic conflict of choosing between a new beginning and an old flame is something that has been portrayed in romantic comedies a countless number of times. However, it is the familiarity of romance movies that make them cozy viewing experiences.

‘Mechanics of Love’ revolves around the character of Matti Dupree. Matti returns to her hometown for her sister’s wedding. Here, she deeply evaluates her life since she did not get the promotion she had always wanted. When she meets her old friend, Jake in her father’s auto mechanic shop, she starts to like her stay. However, her former flame returns to town to win her back. Moreover, her boss offers her a new position as well. Now, Matti finds herself in a sticky spot as she has to choose between things that she had wanted desperately earlier and a new life that she has found in her hometown.

Several viewers might have wondered where ‘Mechanics of Love’ has been filmed. The movie is primarily set in the hometown of Matti which she returns to. The movie captures its small-town setting exceedingly well, making audiences even more curious about the filming locations.

Canada has been attracting a large number of filming projects in the past few years. The reason for that is the country providing lucrative tax credits to productions that opt to film there.

Mechanics of Love Cast: Who is in it?

The character of Matti Dupree in ‘Mechanics of Love’ is essayed by Shenae Grimes-Beech. Some of the other productions that the Canadian actress has been a part of include ‘Degrassi: The Next Generation,’ and ‘Naturally, Sadie.’

On the other hand, Tyler Hynes essays the character of Jake Henderson. He stars in the acclaimed Canadian sitcom, ‘Letterkenny.’ Next, Lochlyn Munro plays the role of Doc Dupree. He has appeared in ‘Scary Movie,’ ‘White Chicks,’ and ‘Riverdale.’ Other cast members include Emily Tennant, Blair Penner, William Vaughan, and Milo Shandel.