Where Is Mercedes Cephas From My 600-lb Life Now? 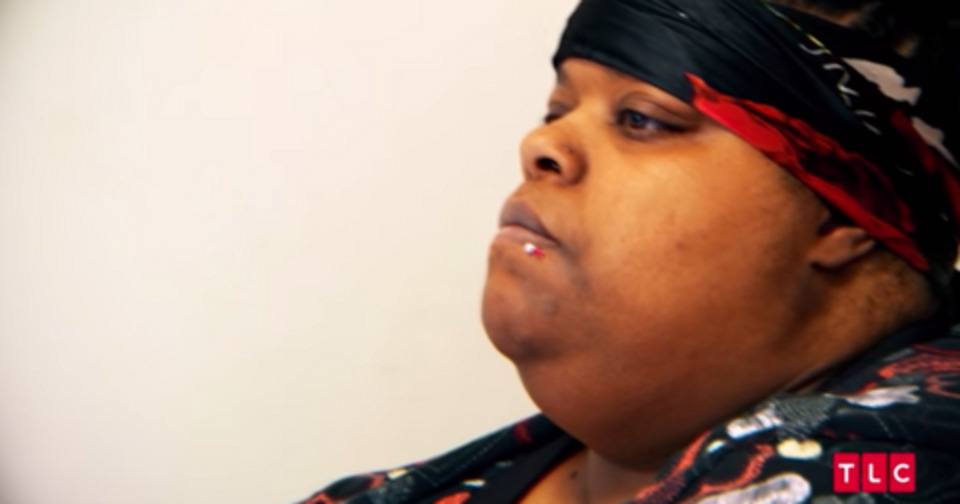 While ‘My 600-lb Life’ is mostly a feel-good show that depicts how individuals can lose a lot of weight and overcome anything with enough willpower and strength, in some cases, the tale’s don’t end very well. As most of the patients who appear on the show have tragic beginnings, some find it hard to let go of the past and end up no better than when they started. And that’s, unfortunately, the case for Mercedes Cephas.

Mercedes, the 37-years-old Cincinnati, Ohio native, wasn’t just putting her life in danger with her eating habits and lifestyle, but she was also risking the well-being of her two kids. Weighing 773 lbs, with severe lymphedema, she was bed-bound and had to take the help of her extended family for raising her kids. When her condition is combined with her physical frame, the risk of her organs giving up on her gets massive.

“I can’t believe what I’ve let my life become,” Mercedes said during her episode in season 7. “I’ve gotten so big, it’s hard to do just about anything. And every day, it gets worse.”

The truth is, her food habits and addiction began because of childhood trauma. Her father had repeatedly raped her since she was 11-years-old and had abused her, along with her sisters, when they were kids, though she didn’t know about the latter at the time. To cope with what was happening to her, Mercedes turned to food for comfort, and finding solace there, she never looked back.

Years later, she has ballooned, and instead of taking care of her children, they are the ones who are taking care of her. Barely able to stand and do anything, Mercedes finally decided that she was ready to change her life and entered Dr. Now’s weight loss program. She moved to Houston and, for the first time in years, was trying to eat healthily and within a limit.

However, her weight loss journey did not go as expected. She lied, she complained, and she made constant excuses as to why she could not achieve the goals that had been set for her. Which meant that she couldn’t get approved for the weight loss assist surgery she wanted. In all her time in the program, Mercedes managed to lose just 81 lbs, making her end weight 692 lbs.

Where Is Mercedes Cephas Now?

According to her Facebook profile, Mercedes is back in Cincinnati, which is a long way from Houston, meaning that she has left the care of Dr. Now completely and is off his program. Her profile also makes it clear that she is a stay-at-home mom. Mercedes isn’t very active on social media and rarely shares images of herself on there, so it doesn’t look it she has made any progress in her weight loss journey. The following is the last photo she posted that included her, but it was in September of 2018.

Last year, Mercedes opened a GoFundMe page with the goal of $10,000 to help her get the weight loss surgery, but it was closed down in a few months after having raised only $175. On it, she had stated that she just wanted to be a regular mom and do normal, everyday things with her children, so she would appreciate any and all donations that came her way. Unfortunately, it seems like her dream of doing so remains just that to this day.

Read More: Where Is Schenne Murry From My 600-lb Life Now?