Watch Meryl Streep in the First Trailer of ‘The Laundromat’ 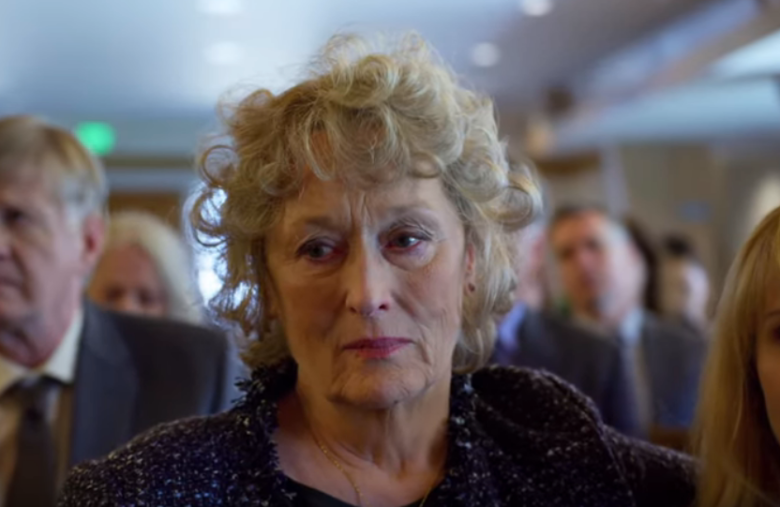 Netflix has released the first trailer for Steven Soderbergh’s ‘The Laundromat’, a dark comedy about Panama Papers scandal. The film, that has been produced and written by Scott Z. Burns and Soderbergh, is based on Jake Bernstein’s book, ‘Secrecy World: Inside the Panama Papers Investigation of Illicit Money Networks and the Global Elite’.

‘The Laundromat’ explores the adventures of Ellen Martin, played by Meryl Streep, who finds her dream vacation going terribly wrong. The tenacious woman keeps digging until she is led to a series of shady dealings conducted by a Panama City law firm that is run by the cunning lawyer duo Jürgen Mossack and Ramón Fonseca, played by Gary Oldman and Antonio Banderas, respectively. Soon, Ellen discovers that her predicament is rather small when compared to the numerous files that link to an offshore tax scheme designed to benefit the richest and most powerful people in the world. Jeffrey Wright, Matthias Schoenaerts, James Cromwell, Robert Patrick, David Schwimmer, and Sharon Stone make up the rest of the cast.

The trailer for ‘The Laundromat’ begins with one man stating the simple truth of the world. He says that most games are designed to offer the opportunity for someone to win and someone to lose. We get a view of the loser, Ellen, who falls prey to Mossack and Fonseca’s con. However, Ellen turns things around since she is determined to investigate the fake insurance policy and take down the partners. She tells a friend at one point, “Bribery, corruption, money laundering. Millions and millions and millions of dollars. Somebody has to sound the alarm.” It is followed by a montage of the firm’s clients realizing that they have lost money. One victim of the scam even asks where all her money went. Meanwhile, Mossack and Fonseca are shown to be lounging on a beach, saying that most of the time even they don’t know where the money goes.

For those unaware, the Panama Papers showed the world how a law firm allowed the wealthy to funnel their money illegally all around the world. Understandably, Streep’s character will bring the emotional angle to the movie as she becomes a humanizing face to the entire scandal. ‘The Laundromat’ will make its debut at the Venice Film Festival this week and will soon get a limited theatrical release on September 27, 2019. The film will be made available to all viewers on Netflix on October 18, 2019.

You can check out the trailer for ‘The Laundromat’ below.