Modern Love A Life Plan for Two, Followed by One Ending, Explained

‘Modern Love’ is a romantic series that explores various forms of love through a wide array of individual stories. One of the most underrated forms of love is the platonic one, and a standup comedian learns that the hard way in the second season episode titled ‘A Life Plan for Two, Followed by One.’

The episode directed by Marta Cunningham follows the story of Lil, who falls in love with her best friend, but her feelings are never reciprocated. However, the episode’s ending provides some hope for Lil’s one-sided love story. Allow us to break down the episode’s events and answer some of your questions about the ending. SPOILERS AHEAD!

Modern Love Season 2: A Life Plan for Two, Followed by One Recap

In ‘A Life Plan for Two, Followed by One,’ Lil Parker, a standup comedian, is performing at a club. She sees a man in the audience whose presence alarms her. The story moves into a flashback, and we learn more about Lil’s childhood. She moves to Brooklyn from Ohio as a child. At school, she meets Vince, a charming boy from her class. The two become best friends. Lil falls in love with Vince, and her plan is for the two of them to spend their lives with each other. 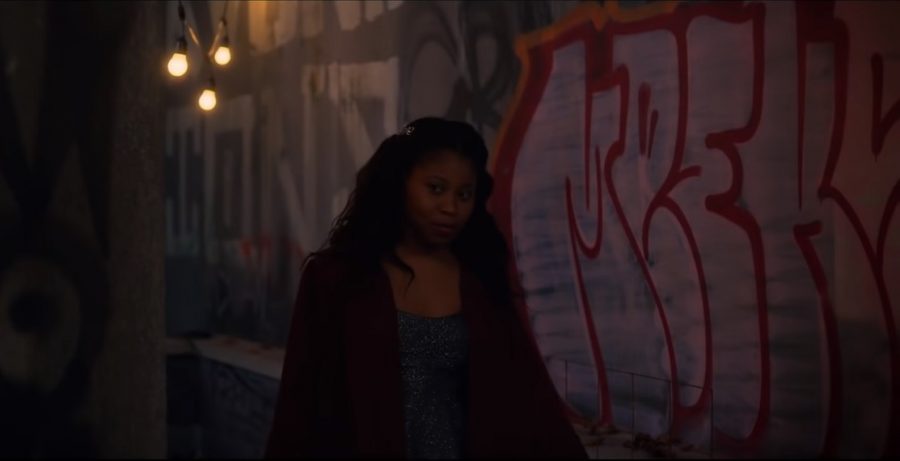 However, as time passes, Lil and Vince grow up. They remain close friends, but Vince is oblivious to Lil’s feelings. In their college years, Lil and Vince spend a night together, and they have sex. The next morning, Vince tells Lil that he does not want to jeopardize their friendship. Lil is heartbroken and storms out of the dorm and Vince’s life. She discovers her natural talent for standup comedy and spends the next couple of years honing her skills. During one of Lil’s live performances, Vince is present in the audience bringing us back to the opening scene.

Modern Love Season 2: A Life Plan for Two, Followed by One Ending: Do Lil and Vince End Up Together?

After delivering a thunderous performance which is exceptionally well received by the audience, Lil meets Vince. He congratulates her, and the two have a little talk. Initially, the tone is a little awkward, but soon the animosity fades. Vince reveals that he has been traveling a lot and is only in the city for a few weeks. They move their conversation to the rooftop, which is their favorite spot. Lil and Vince enjoy their favorite hotdogs and catch up.

On the surface, it seems like Lil is falling back into the situation she lived in for many years. In the flashbacks, we see that Vince isn’t serious about his relationships and has a history of hookups. After Lil and Vince have sex, he reveals that he has been aware of Lil’s romantic feelings for him. However, his friendship with Lil is too important for him to lose. Therefore, Vince comes off as selfish, and Lil is right to distance herself from him.

When they meet in the present, Lil speaks with Vince freely, and it is clear that they both have missed each other. Lil asks Vince to be her best friend again, and Vince obliges. It seems like Lil does not want to lose the person she thinks is the love of her life. Hence, she’d rather stay in the friend zone than not be a part of Vince’s life. However, seeing how Lil has grown as a person without Vince’s presence, it is evident that she is no longer in love with Vince.

As the two chat on the rooftop, a voice-over from Lil says that her plan has worked. From the flashbacks, we know that her plan is to spend her life with Vince. Does that mean things do eventually work out between Vince and Lil, and they end up together? Certainly not. What Lil means is that she and Vince remain a part of each other’s lives and still love each other, but they aren’t in love with each other. A tiny distinction that Lil finds hard to understand at first but ultimately wholeheartedly accepts.

Earlier in her life, Lil is fixated on spending her life with Vince. She thinks he is “The One,” her Prince Charming, her soulmate. As they grow up, it becomes clear that a romantic relationship between them isn’t meant to be. Lil has a hard time dealing with it, but eventually, she does move on. 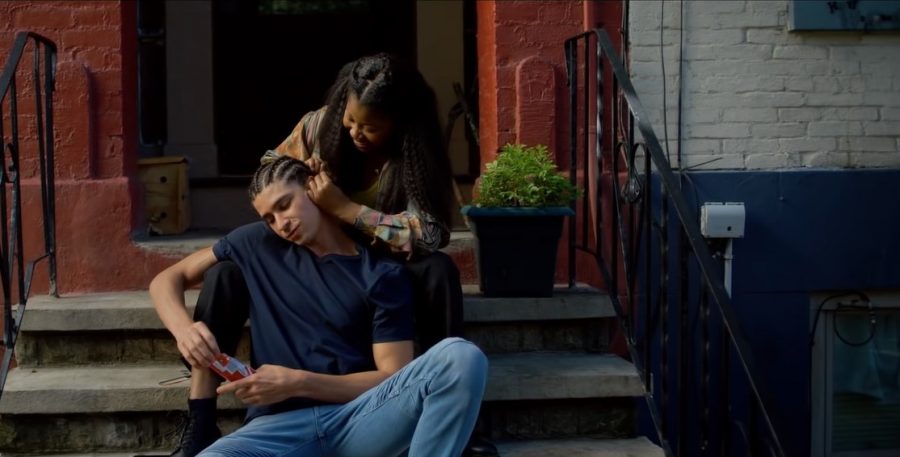 The time they spend apart helps Lil and Vince grow as individuals and allows them to reflect on what they mean to each other. That is why they are able to reconnect so quickly and effortlessly. Their rooftop conversation also confirms that Vince tried to contact Lil in the past, but she wanted nothing to do with him. Vince eventually finds a way to reconnect with Lil, and it works.

All we need in life is that one person with whom it is easy just to be ourselves and who will never leave us. In the end, Vince proves that he is that person for Lil. Therefore, in a manner of speaking, Vince is truly Lil’s soulmate. So what if they aren’t romantically involved with each other? Love has various forms, and friendship is one of its purest forms.