Are Moira and Calvin From Love Island Still Together? 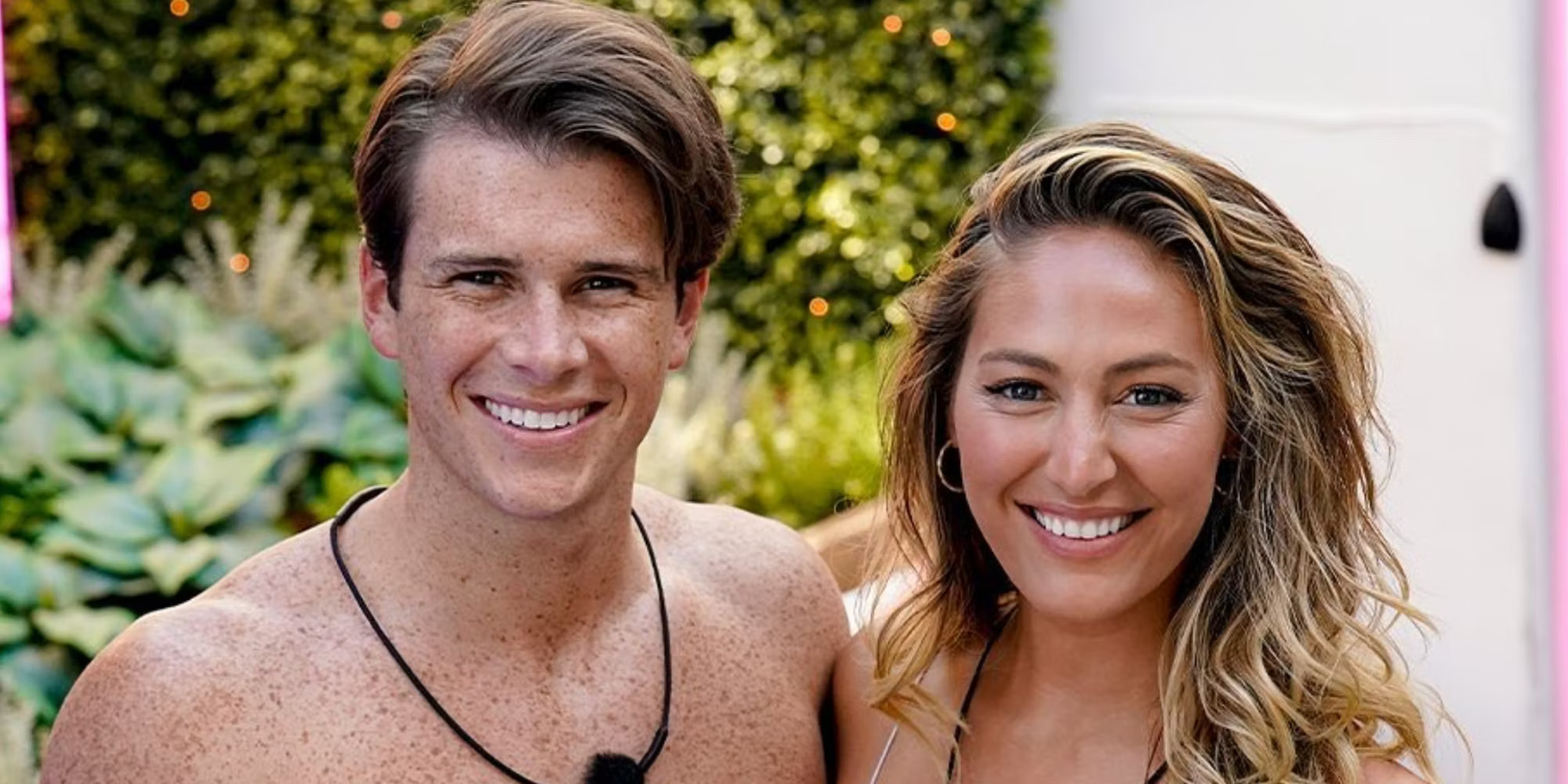 ‘Love Island USA’ Season 2 was filmed amid the COVID-19 pandemic, swapping the idyllic Fiji villa for The Cromwell Casino Hotel in Las Vegas. Islanders are paired up inside the Villa during Season 2, and those who were left partnerless were chucked out each week. ‘Love Island USA’ follows the flirtations and infatuations of the Islanders – hot singles looking for love or their next casual fling – as they form connections and deal with heartbreak, sequestered inside the villa.

Most couples establish an unbreakable dynamic from day one and maintain it all through. Others, though, give in to the temptation of hot singles all around and are unable to set their minds on just one person. Calvin Cobb and Moira Tumas are two such participants who were fickle-minded for the most part of season 2. They had the most entertaining journey of the season. Though fans were really amused by their indecisiveness, they soon took over the audience’s hearts and bagged the third position in the second season. However, what is the current status of the couple? Are they still together? Let’s find out.

It is undeniably difficult to be placed in a villa with hot singles, where you must create genuine connections to survive eliminations. Since the beginning of the second season, Moira and Calvin were excited to try everything before finding the right person. However, Calvin showed interest in Moira since the start. He took her and Kierstan Saulter on romantic dates to build deeper connections. However, much like most singles, Casa Amor took the better of him, and he started showing interest in a newcomer, Sher Suarez. 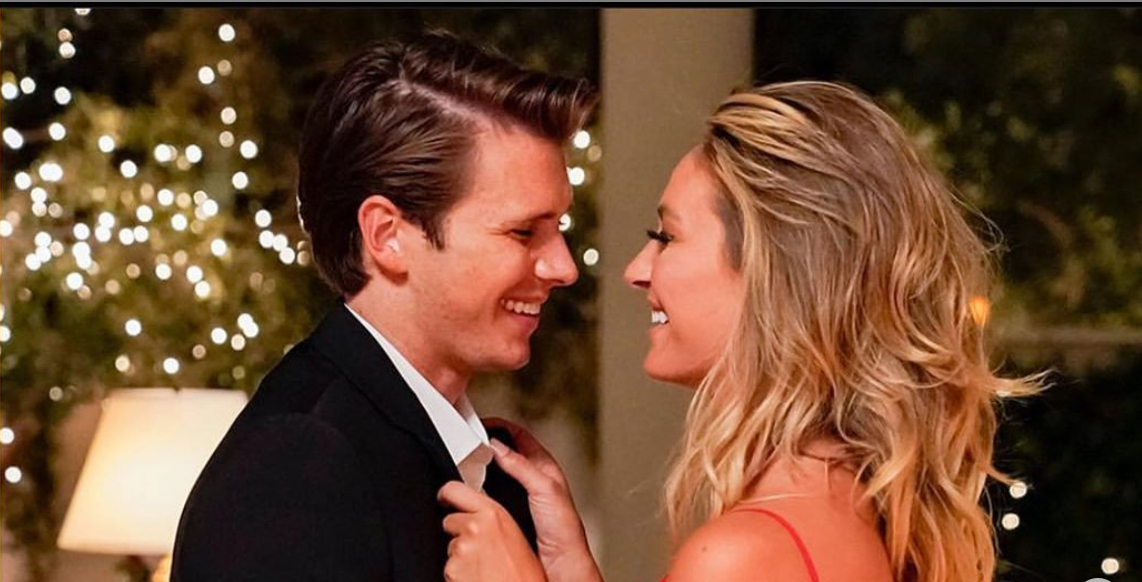 However, as the saying goes, “the heart wants what it wants,” and Calvin’s heart was set on Moira, which he realized during the last round of coupling. Since then, there was no more fishing in the pond of singles. As for Moira, she, too, explored a bit before settling with Calvin. After she decided to end things with James McCool, she moved on to Aaron Owen, following which, she went to Calvin. Their first phase as a pair was short-lived, as Moira began missing her ex-boyfriend, Connor Trott.

After multiple couplings and uncouplings, Moira decided to give her bond with Calvin a shot. Since then, Moira remained fixated on him. The ‘Love Island’ participants seemed to have found their true love in each other and continued to deepen their bond. But what happened after the cameras stopped rolling? Did the pair continue to be in love, or did they split outside the walls of the villa? Let’s find out.

Are Moira and Calvin Still Together?

Despite going strong for a while and posting adorable pictures of each in cute and funny moments, Moira and Calvin’s relationship was short-lived. After only two months after their appearance on ‘Love Island,’ the duo decided to split. In an exclusive interview with People, Moira shared the reason behind their breakup. She said, “I thought we might be able to make something happen, but we just had to make a realistic decision and move forward. We decided it would only be fair to ourselves to call it quits and go our separate ways.”

Moira added, “The time we had in the villa really wasn’t long enough…maybe like two weeks or even less–to build a foundation for a relationship on the outside.” She also revealed that distance played a real challenge, and they couldn’t make it work, as she was in New Jersey while Calvin lived in Texas at the time. Moira wished they had built their connection right at the show’s beginning, like the other couples, which would’ve given them more time together.

From what we can tell, though Moira and Calvin are not a couple anymore, it is clear that there is no bad blood between them. We hope the two find true love in the near future. As of writing, Calvin is focusing on his modeling career, while Moira is also busy with her modeling and acting career in Florida, Miami. We hope both personalities the best in their future endeavors.

Read More: Are Laurel and Carrington From Love Island Still Together?