Moka Nozoe From The Future Diary: Everything We Know 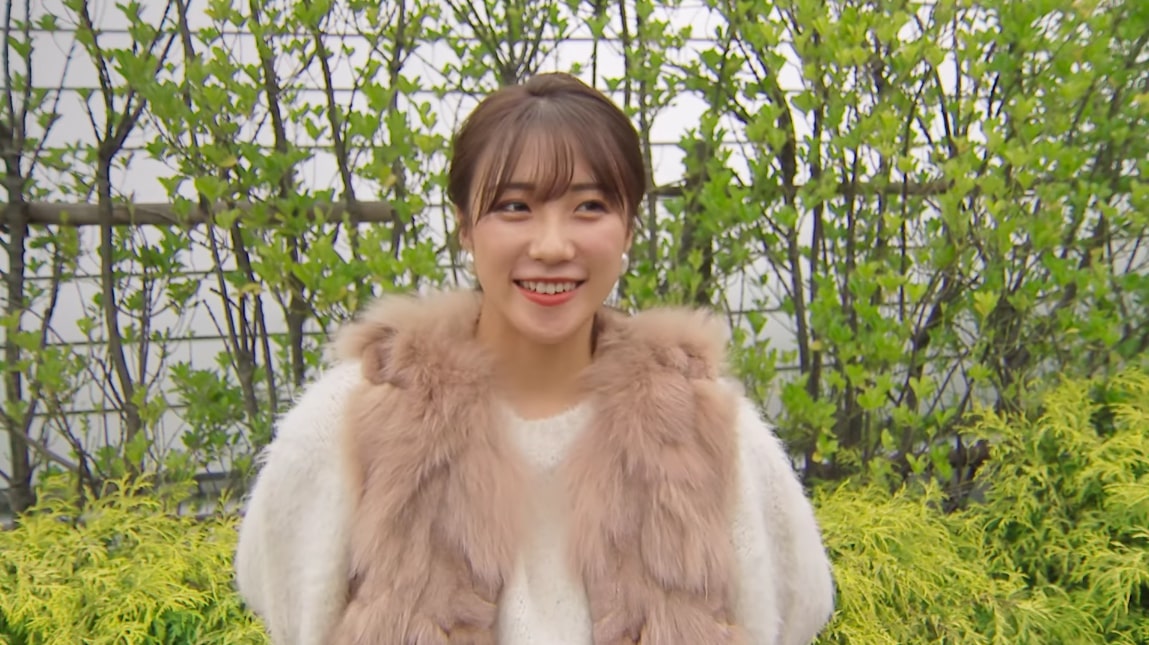 As a dating reality series that is as romantic as it is different, Netflix’s ‘The Future Diary’ is back again with its sophomore installment; and this time, it’s even bigger and better than before. After all, it follows the intertwined journey of three individuals (rather than two) before ultimately reaching a point where they have to choose between potential lasting friendship or true love. Amongst them is none other than Moka Nozoe — the only woman in the trio — so now, if you wish to learn more about her background, career, as well as life experiences, we’ve got you covered.

Born in late March 1998, Moka Nozoe is not only a resident of the Nakano district in Tokyo at the moment, but she also appears to be a true native of the capital city (formerly Edo or Tokio). She actually prefers to keep the details of her personal life well away from the spotlight most times. However, we do know that Moka is close to her family and probably even has an elder brother. We should mention that the 24-year-old took a solo trip to Okinawa around her most recent birthday, only to be later joined by her mother, especially since they rarely spend such occasions apart.

No matter the situation, Moka Nozoe has always been a hard worker and had her family’s support, so it comes as absolutely no surprise that she kickstarted her career as a teenager. From working part-time in local stores to being in the hospitality industry as a server for Stamina Taro Buffet to much more, she managed to navigate everything while pursuing her studies. Therefore, from what we can tell, now that she’s a proud college graduate, Moka works at a lawyer’s office in Tokyo in the hopes of one day climbing up the professional ladder for good.

Moka’s ultimate dream is to travel and live in different countries across the globe to undertake new adventures while experiencing different cultures, so she knows financial stability is crucial. Therefore, she not only tries her best to stay on top of her game at all times but is also actively pursuing her goals (albeit on a slightly smaller scale) for some inner joy. At the top of Moka’s list of nations to reside in is Thailand, a place she has already visited and fallen in love with, as seen above, making it clear that her visions are both positive as well as achievable.

Is Moka Nozoe Dating Anyone?

As mentioned above, despite her feature in ‘The Future Diary,’ Moka likes her privacy when it comes to her personal endeavors, which means there’s no factual information concerning her dating life as of writing. Thus, all we know is that whenever she’s not working or traveling, she loves to spend time with her family, her friends, and their kids, whether it be through going out for meals, enjoying nature, or just running chores. Moka honestly seems perfectly content with where she stands today, and that’s all that matters.

Read More: Where is The Future Diary Filmed?