Where is The Future Diary Filmed? 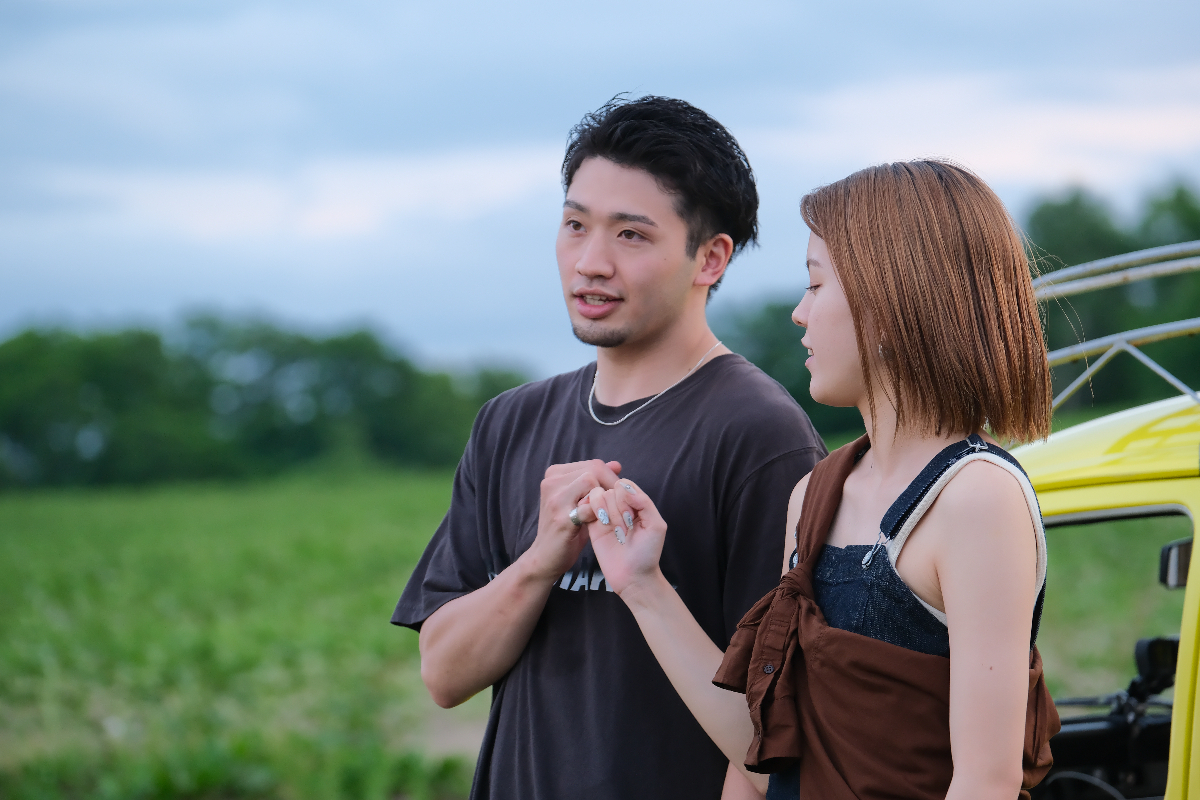 As a Japanese reality dating series resulting from a collaboration between Netflix and local network TBS, ‘The Future Diary’ can only be described as equal parts intriguing as well as entertaining. After all, it brings together strangers and provides them with a journal that essentially maps out their entire relationship to ascertain whether true love can be found amongst quiet chaos or not.

Though the catch within this openly contrived yet emotionally authentic production is that the participants only get a month together, and they can’t even communicate between filming. This, in turn, makes every single one of their dates an integral aspect of the series. So now, if you wish to learn the details regarding the serene locations utilized for the same, we’ve got you covered.

Since the show in question is first and foremost a Japanese original — not to be confused with the psychological thriller manga of the same name by Sakae Esuno — it stays true to its proud region. In other words, ‘The Future Diary’ is filmed entirely in Japan, albeit in different parts, including Tokyo, Hokkaido, Tochigi, Okinawa, and the Shodoshima Islands. While season 1 was lensed from July to August in 2021, the production for season 2 took place in October and November of the same year. Here’s more about the places that bring the series to life!

From the Marine Rouge cruise to the Skytree and from the Oshiage Station to the Sumida Aquarium, every Tokyo landmark (big or small) is featured in this reality series at one point or another. Even local establishments such as Café Meursault as well as tea specialist store Chavaty, amongst a few others, play a role in brightening up the episodes when need be. We should mention that Japan’s capital and largest city has also served as a filming location for ‘Inception‘ (2010) and ‘Kill Bill: Vol. 1‘ (2003).

The prefecture of Hokkaido is a significant production spot for ‘The Future Diary’ season 1, especially since cast member Takuto Wakamatsu is a native of the island. The Yamanaka Dairy Farm and Ajidokoro Takeda in Otaru, The Sunflower Village in Hokuryu, and the delicacies of Sapporo thus made a memorable appearance.

The Tochigi prefecture widely features in season 2 of the Netflix original owing to the trip cast members Moka Nozoe, Akimitsu “Aki” Sumimoto, and Koyo Momota took. The Tsutsuji Suspension Bridge, Licca (a restaurant), the Rindo Lake Family Ranch, and the Hoshino Resorts RISONARE Nasu are all seen in the show. 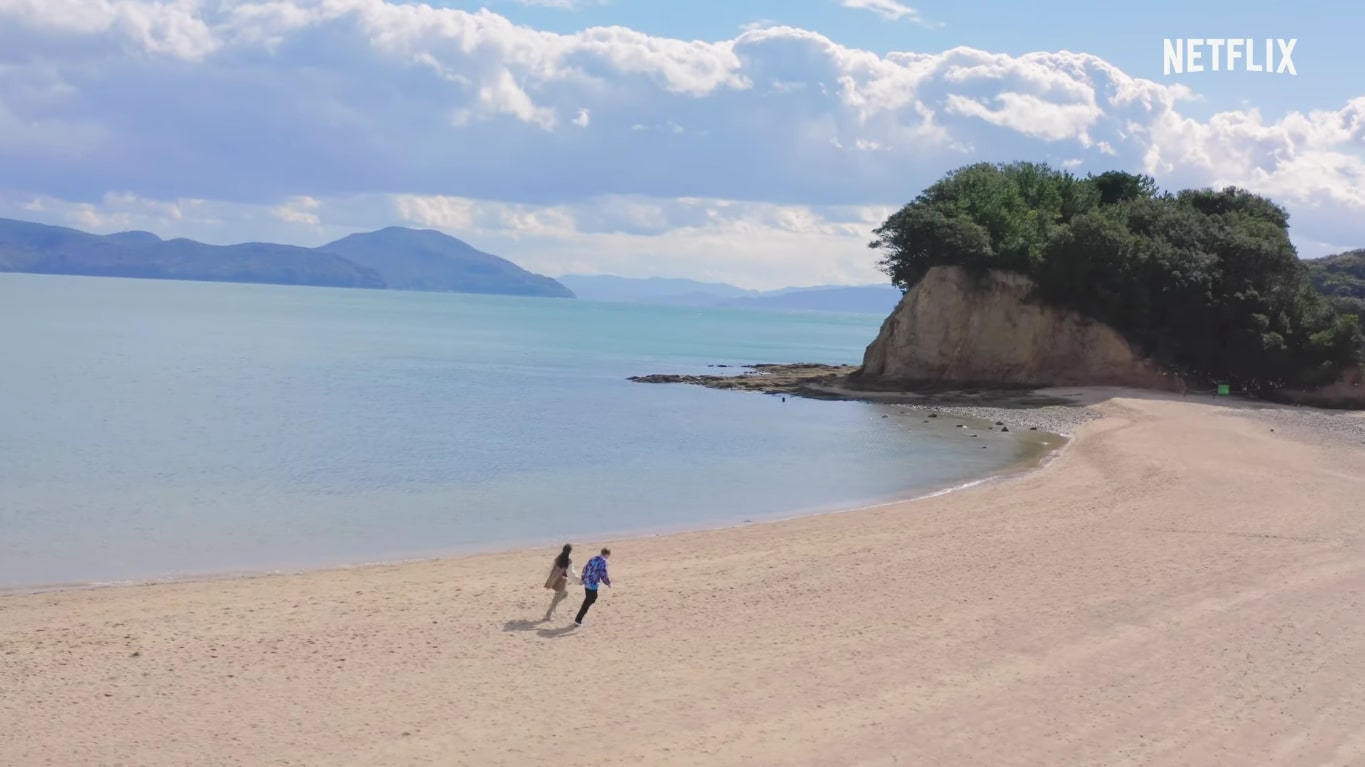 Located in the Inland Sea of Japan, the Shodoshima or Shōdo Island is also a prominent feature of ‘The Future Diary’ season 2. That’s primarily because of its romantic Mediterranean appeal with the beautiful beaches, resorts, coastal sceneries, and a mountainous interior.

Yokohama and Okinawa are two more locations employed by the producers to give the series a wonderous look in season 1. After all, while the former is the country’s second-largest city by population, the latter prefecture comprises over 150 islands. Last but not least, the incredible Mishima Skywalk in Shizuoka made a significant appearance in season 2 episode 1.

Read More: Is The Future Diary Scripted or Real?