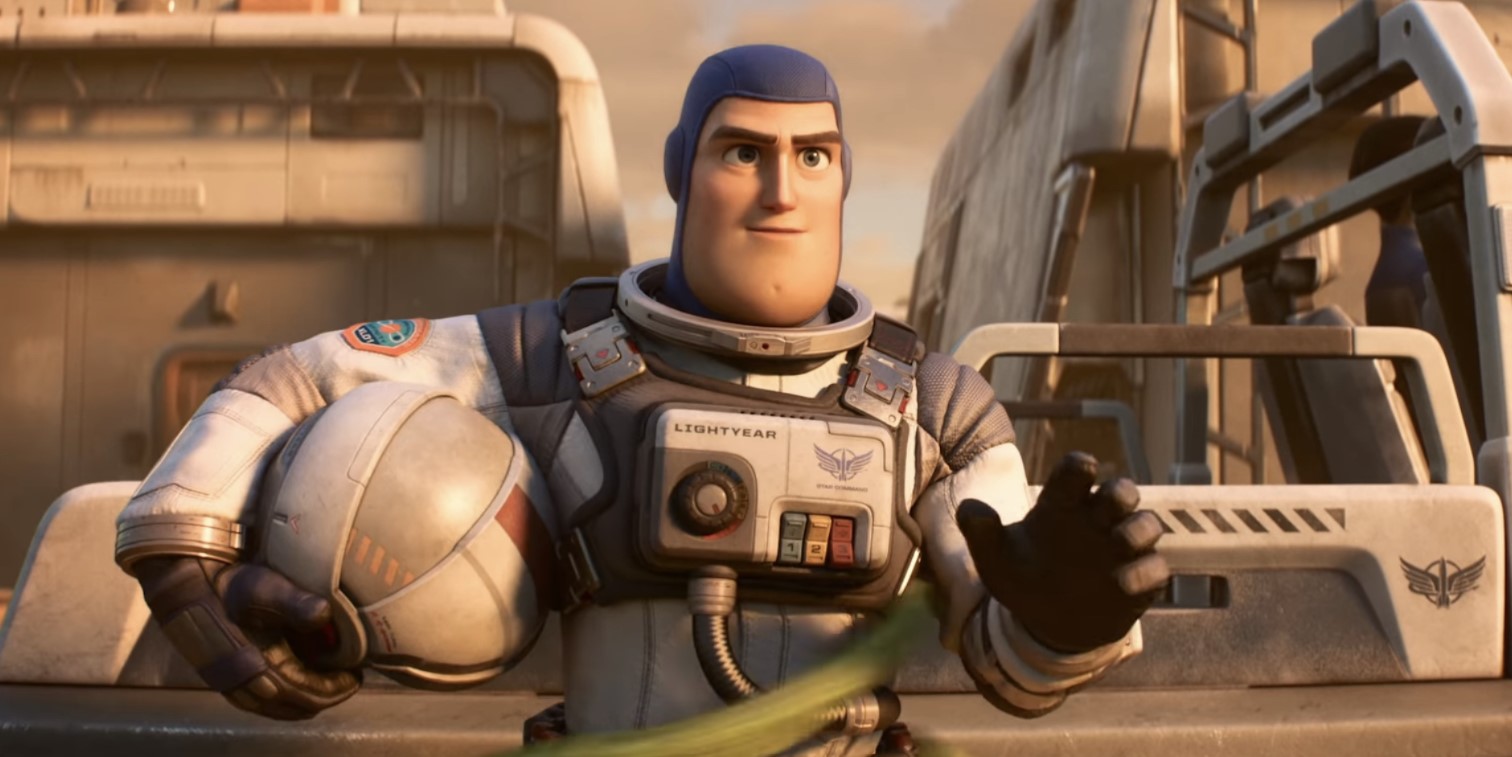 Directed by Angus MacLane, ‘Lightyear’ is a computer-animated sci-fi action-adventure film revolving around the eponymous character, Buzz Lightyear (Chris Evans), a space ranger and test pilot. While stranded on a habitable but hostile planet, Buzz volunteers to test a substance called hyperspace fuel. He experiences the effects of time dilation and discovers several decades have passed. The planet has been invaded by Emperor Zurg and his robot army. Now, Buzz must lead his ragtag team of misfits if he ever wants to find his way back home.

‘Lightyear’ is a spinoff from the ‘Toy Story’ film series and serves as the very movie that led to the creation of the toy line seen in the main films. If you have watched ‘Lightyear’ and loved it, here is a list of recommendations that might fit your test. You can watch most of these movies similar to ‘Lightyear’ on Netflix, Hulu, or Amazon Prime. 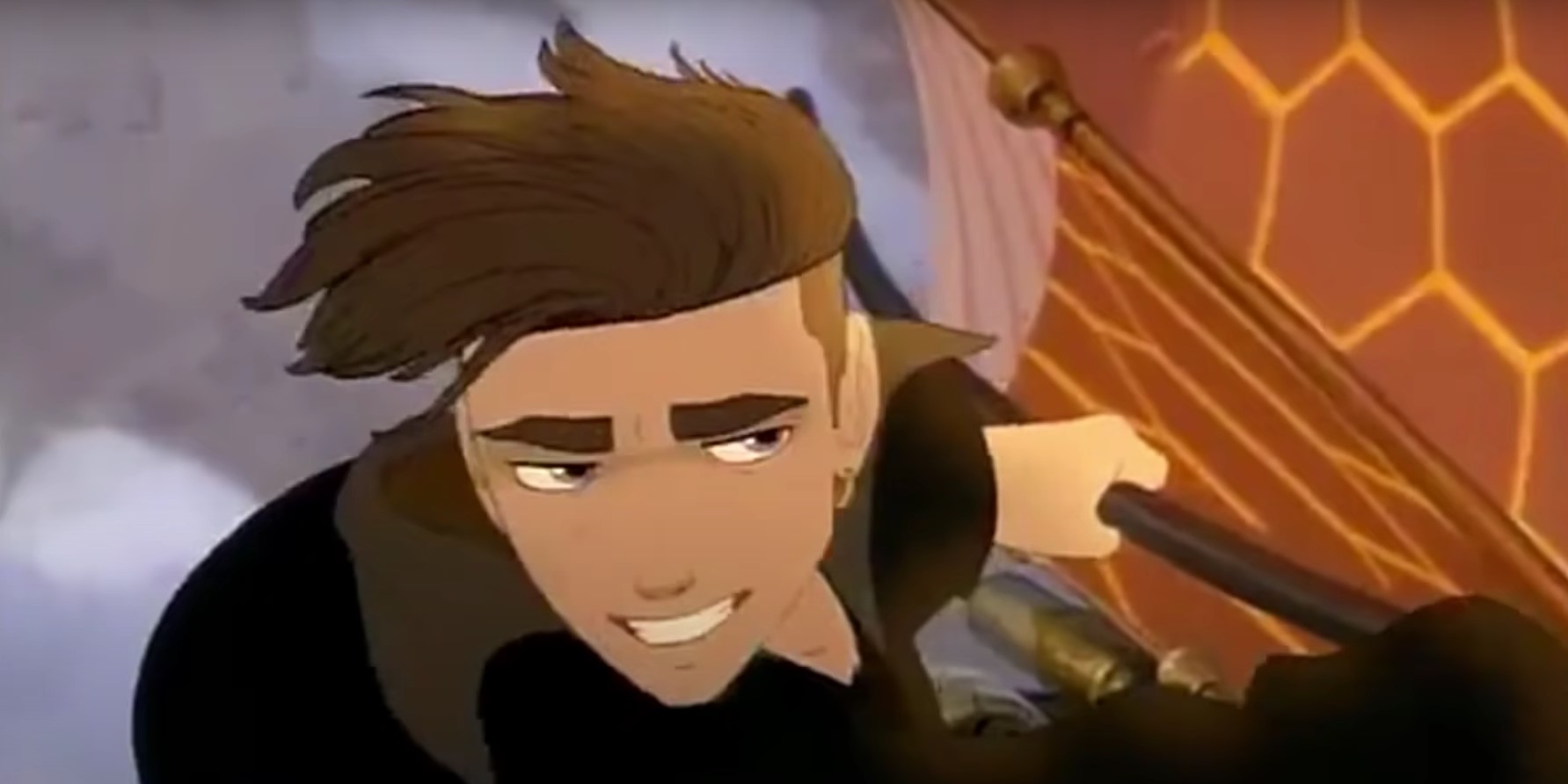 ‘Treasure Planet’ takes Robert Louis Stevenson’s 1883 classic adventure novel ‘Treasure Island’ and transforms it into an animated sci-fi space exploration film. The story revolves around Jim Hawkins, a boy on the planet Montressor who idolizes the legendary pirate Captain Nathaniel Flint and dreams of reaching the Treasure Planet, where Flint is believed to have stored all his loot. After the inn that Jim runs with his mother is burned down, he embarks on a grand adventure with the anthropomorphic dog and astronaut Dr. Delbert Doppler, hoping to find the Treasure Planet and using Flint’s loot to repair the inn. Both ‘Lightyear’ and ‘Treasure Planet’ incite our inherent fascination with space exploration.

A fellow Pixar film, ‘WALL-E’ has quite a few things thematically common with Lightyear.’ In both films, the central characters represent a sense of deep loneliness. In ‘WALL-E,’ humanity has long left Earth, which has become a wasteland filled with mountains of garbage, the result of unrestrained consumerism and industrialization. The eponymous character is the last active trash compacting robot left on the planet in the 29th century. His lonely existence is interrupted by the Extraterrestrial Vegetation Evaluator (EVE), a probe robot sent to Earth by humans to see if Earth is suitable for recolonization.

‘Planet 51’ flips the script on alien films. The eponymous planet is inhabited by a species of extra-terrestrials. They get the shock of their lives when an astronaut from Earth arrives. Believing it to be a deserted world, the astronaut, Captain Charles T. “Chuck” Baker, plants an American flag, only to discover that he is surrounded by an alien town. ‘Planet 51’ is a light-hearted comedy film that urges us to look at things from the perspective of the proverbial other. There are plenty of similarities between Chuck and Buzz. They are both marooned on an alien planet and must work with others if they want to go home.

Starring Tim Allen, who portrays Buzz Lightyear in the main ‘Toy Story’ films, ‘Galaxy Quest’ is a spoof comedy that doesn’t rely on biting satire. Instead, it is an earnest homage to films and TV shows about space exploration, ‘Star Trek’ in particular. It revolves around a group of actors who discover that their campy TV show has drawn the attention of a persecuted alien race, the members of which have come to Earth seeking their help. Like ‘Lightyear,’ ‘Galaxy Quest’ is filled to the brim with humor and heart.

In ‘The Mitchells vs. the Machines,’ the plot revolves around aspiring film student Katie Mitchell and her equally quirky family. In the hopes of reconnecting with Katie, her technophobe father arranges a family road trip to the film school she will be attending in California. Their journey becomes complicated when an AI apocalypse begins. Like Alisha Hawthorne in ‘Lightyear,’ Katie is LGBT in ‘The Mitchells vs. the Machines.’ However, the makers of the latter film keep it primarily subtle. Toward the end of the film, it is revealed that Katie is in a relationship with a woman named Jade.

The original ‘Toy Story’ film is where Buzz Lightyear makes his first appearance as one of the toys belonging to Andy. There are some similarities between Buzz of ‘Lightyear’ and Buzz of ‘Toy Story’ and its sequels. However, ultimately, they are decidedly different characters. In ‘Toy Story,’ Buzz is an anthropomorphic toy whose arrival in Andy’s home makes Woody (Tom Hanks) jealous, as Buzz replaces the latter as Andy’s new favorite toy.