10 Best Movie Cinematography of All Time 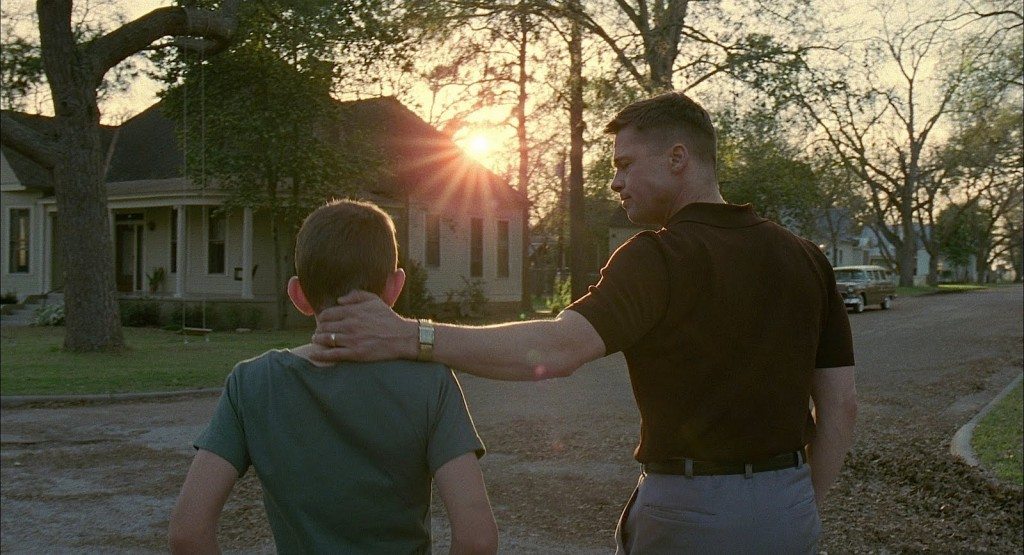 Film is visual medium of telling a story. So, it is but obvious that images play the most important role in communicating the story that the creator of the movie is trying to tell. Sometimes, one frame or one shot of a movie is a story in itself. Today, we will list down ten movies that have the most stunning cinematography. These ten films have been so beautifully shot that you can hang any frame of them as a painting on your wall. But remember, the end-purpose of any film, or even any frame, is to tell a story. A picture without a story behind it is soulless. Therefore, while selecting and ranking these ten movies we made sure that in every film, not just the images, but the story behind those images should be beautiful too. Here is the list of top cinematography ever.

With its black & white imagery, New York never appeared as beautiful as it did in ‘Manhattan’. Usually, in Woody Allen movies, the city where story is set plays a character in itself, and this is especially true with, aptly named, ‘Manhattan’, where the anxiety and desperation of Isaac (Woody Allen) is perfectly complemented by city’s chaotic beauty.

The world of Amelie in ‘Amelie’ is more based in fantasy than in reality. This fantastical world that Amelie sees — in spite of the ugliness around — is what must have been the motive behind the extraordinarily beautiful, rich and colorful cinematography of the film.

One of the many strengths of Citizen Kane, arguably the greatest film ever made, is its dynamic cinematography, which conveys the pain, the frustrations and the angst of Kane in the best way a camera can capture those emotions.

The mood of ‘Apocalypse Now’ is set by its startling, often unconventional, images. The greatness of the cinematography in this film is that it is moving, disturbing and beautiful; sometimes all at once.

There is something about Terrence Malick. He sees the world like none of us do. ‘Days of Heaven’, a love story set in the early 20th century, is mostly shot around farmlands. But the images of the wheat-fields and just the whole mood that Malick is able to create using those images will remain etched in your mind forever.

A spectacular film with a spectacular cinematography. One wonders why even 50 years after the release of ‘2001: A Space Odyssey’, no space or sci-fi film has managed to achieve (except to an extent ‘Gravity’) the same levels of brilliance in creating the images of spacecraft, space and galaxy. That it itself speaks a lot about the genius of Kubrick.

Again, just like space/sci-fi movies, countless war and period films have come and gone, but none have been able to manage the scale and grandeur of ‘Lawrence of Arabia’. The images that this film leaves you with transports you to another era.

‘In the Mood For Love’ is truly a “poetry in motion”. Or may be it is a “painting in motion”. You can take out any frame from the film and hang it on your wall; it will adorn your wall better than all your other paintings. What make the images of the film more beautiful are the two protagonist, who are genuinely beautiful human beings, and the beautiful love story between them (Read more).

I know many are going to question my judgement of placing ‘The Tree of Life’ at No.1. But for me, it was a pretty simple decision. All the other movie-imageries in this list (or any other list) wowed or amazed me, but the only one movie where I “felt” the images was ‘The Tree of Life’. The way ‘Malick’ and ‘Lubezki’ use images to conjure memories is exactly how I have felt when I imagine my childhood. Every time I reminisce, my past, especially childhood, ‘The Tree of Life’ immediately comes to my mind; such has been affect of this film on my conscience. And I am pretty sure in the next 20 or 30 or 40 years, everyone else will regard ‘The Tree of Life’ as the most beautiful movie ever made too. (Read more)