My Husband’s Double Life: Everything We Know 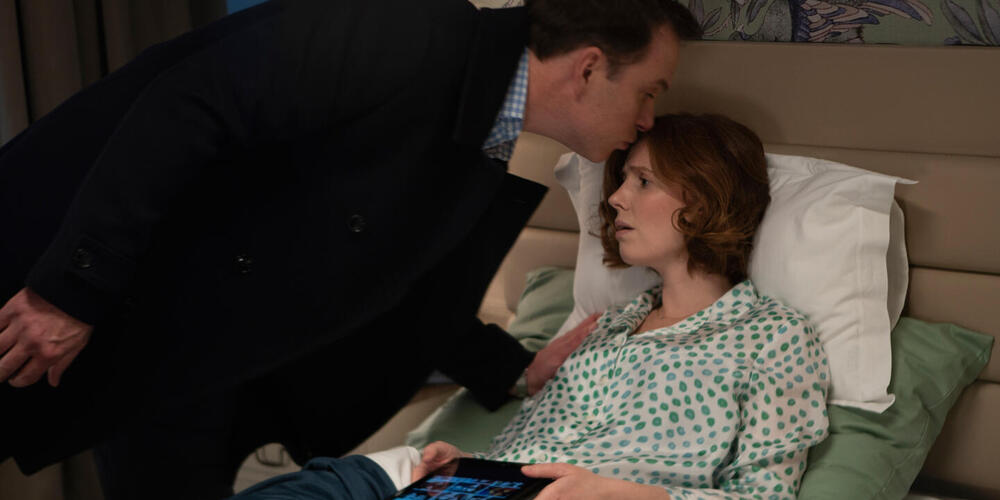 Directed by Jonathan English, ‘My Husband’s Double Life’ revolves around Sabrina, who has an inkling that his husband, Fletcher, is cheating on her. Her worst nightmares turn out to be true when she finds out that Fletcher is living a double life and has another wife in Paris. Not only this, he is even involved in illegal money laundering along with his father-in-law. The mystery crime-thriller is full of twists and turns that can keep an audience on the edge of their seats to the very end. If you are curious to know where it has been filmed and other details, then you have come to the right place.

The principal photography for ‘My Husband’s Double Life’ was done in Serbia. Located between central and southeast Europe, the secular state provides equal opportunities for people with different cultural and ethnic backgrounds. The country also offers high subsidies for filmmakers, which are approved by the Film Centre of Serbia. Therefore, Serbia is a sought-after filming location in Europe. Curious to find out the exact filming location, we investigated further, and here’s everything we know. 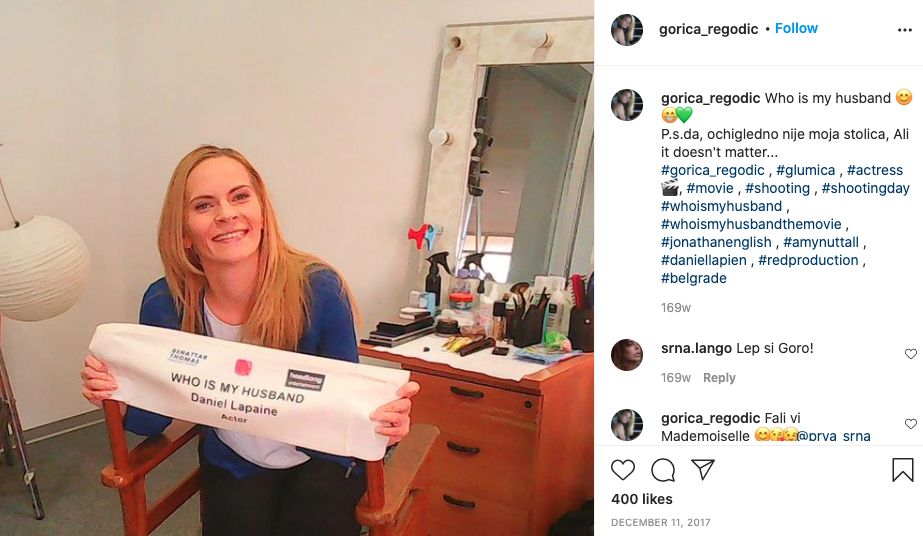 Filming of ‘My Husband’s Double Life’ was entirely limited to Belgrade, the capital of Serbia. It is not only the finance center of Serbia but entire Southeast Europe. The city offers employment opportunities in numerous sectors. Belgrade serves as the focal point of Serbia’s film industry, and numerous movies, like ‘Underground,’ ‘We Are Not Angels,’ ‘Crawl,’ ‘Minamata,’ and ‘Extinction,’ were filmed there. 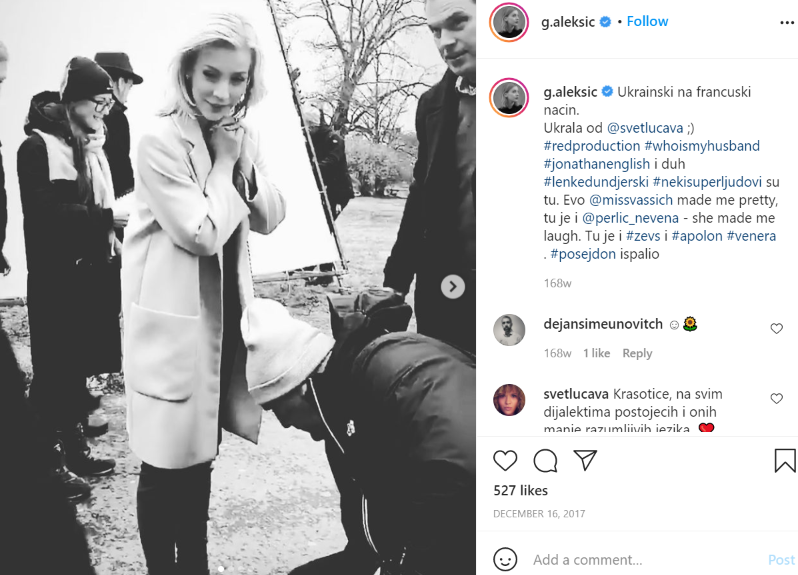 The city hosts an annual film festival known as FEST every year since 1971, which millions of people have attended over the years. Tamara Aleksic, who essays the role of Bridgette in the movie, shared a behind-the-scenes picture while shooting for the film on Instagram.

The crime-drama features Amy Nuttall as Sabrina, the suspicious wife, who eventually realizes that she was right all along. The English actress is best known for playing Chloe Atkinson in ‘Emmerdale.’ She is also famous for her role as Ethel Parks in ‘Downton Abbey.’ Daniel Lapaine essays the role of Fletcher, Sabrina’s husband, who leads a double life. Born in Sydney, the Australian actor is famous for ‘Black Mirror,’ ‘Zero Dark Thirty,‘ and ‘Catastrophe.’ Chloe Sweetlove portrays Zoe while Dragan Micanovic appears as Sergey. Other noteworthy cast members include Tamara Aleksic as Bridgette, Katarina Korsa as Diane, and Jakov Jevtovic as Jacques.

Is My Husband’s Double Life Based on a True Story?

No, ‘My Husband’s Double Life’ is not based on a true story. The tale of the husband living a double life while illegally laundering money from another country seems too dramatic to be true. No wonder creators of the film have never made an official claim that the movie is based on a true story. But it would be unwise to believe that spouses living a double life to cheat on their partners does not happen in real life. In fact, there have been multiple instances of such cases.

The case of the fugitive Bobby Love, who managed to escape prison in North Carolina, changed identities, and lived a double life without his family’s knowledge until the FBI tracked him down in 2015, is a somewhat similar example to the movie. Just like Fletcher, Bobby too had to eventually pay for his crimes, as his luck ran out. So, even though the film does not draw inspiration from a real-life story, it unintentionally portrays bitter realities that most people are usually unaware of.