Naeem Thompson From Love Without Borders: Everything We Know 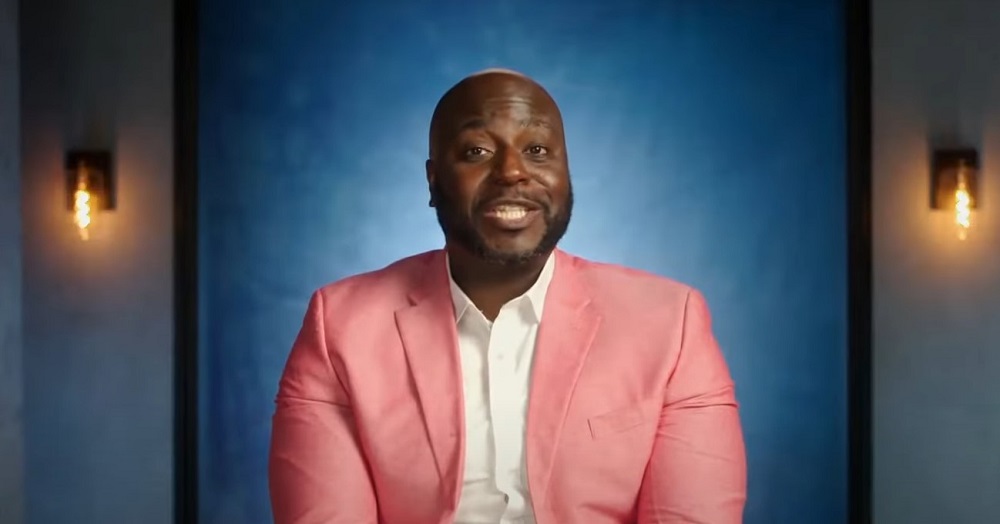 Finding someone to spend the rest of your life with is not easy, especially when it seems like you have gone on a date with almost everyone in your area. Bravo TV’s ‘Love Without Borders’ helps several such young men and women in a way never seen before. Each season, the participants are taken to a country outside the US and introduced to a potential love match. As couples journey from strangers to lovers, they must overcome the difficulties that life throws their way.

Season 1 of the reality dating show introduced viewers to several interesting individuals, including Naeem Thompson. He came on the show after realizing how precious and precarious life can be. Eager to find love and contentment, Naaem put his hopes in the showrunners after seemingly exhausting his chance within his home city. Naturally, his admirers are keen to explore more about his life, and we are here to share what we know!

Hailing from just outside Houston, Texas, Naaem is quite close to his friends and family. He considers himself a proud son, brother, and uncle who is always happy to show off his family to his online followers. Sometime around 2014, Naeem lost his grandmother, whom he was very close to, and grieved her passing. After completing his high school education, he enrolled at Temple University in Philadelphia, Pennsylvania, to get his Bachelor of Arts degree in Political Science and African Studies.

Motivated by his experience in the field of social work, Naeem decided to pursue his Master’s degree in Social Work from the University of Maryland in Baltimore, Maryland. Thanks to his dedication, he could get the necessary qualification and pursue his passion. Besides, in 2021, Naeem had to battle a severe case of Covid-19 but was, fortunately, able to make a full recovery. The experience was transformative for him and gave him a new outlook on life.

The Texas native rejoined the workforce in June 2016 as a Clinical Therapist for Northwood High School and stayed there until June 2018. He then worked for YES Prep Public Schools in Houston, Texas, as a Student Support Counselor in July 2018 but seemingly left the institute in 2022. Given his educational qualifications, Naeem could get his social work license in Maryland and is apparently in the process of getting a Texas license. He considers himself a Psychotherapist and Emotion Coach and works with middle school students.

Through season 1 of ‘Love Without Borders,’ Naeem hoped to find his perfect match. The reality TV star confessed that while fighting against Covid, he apparently got a message from God asking him to change his ways with women, find a wife and settle down. After his recovery, Naeem decided to ditch his previous attitude towards the opposite sex and meet his soulmate.

On the show, Naeem shared that he thinks of himself as a kid at heart and is looking forward to having his own children. Hence, he was introduced to Chandra as his potential partner, and the two started to explore their relationship. She and Naeem did have their fair share of rough patches, including when he was upset about her dancing with her ex-boyfriend in a club. Nevertheless, we wish them the best and hope that the two find what they are looking for.

Read More: Gurleen Virk From Love Without Borders: Everything We Know