Where is Nate McIntyre From Queer Eye Now? 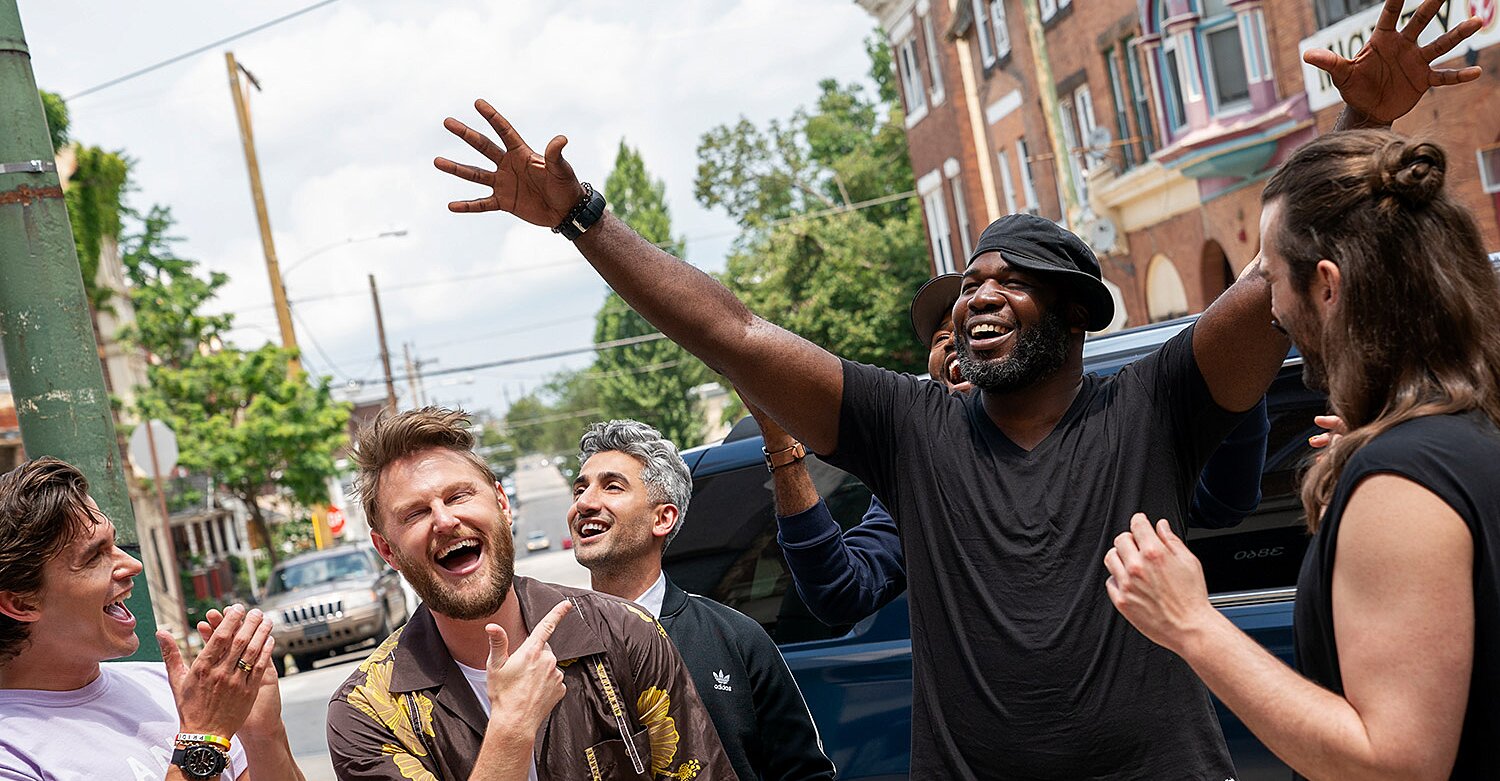 Our lives and dreams demand a lot from us. We get so worked up in getting everything right and chasing success that we often forget to think about ourselves. The lack of self-care only creates more problems for us and before we know it, we are too deep in a mess that we created for ourselves. This is where The Fab Five come in. They meet people struggling to keep things together and simplify things by giving them a different look and a new outlook. They did the same for Nate McIntyre in the finale of ‘Queer Eye’ Season 5. How has this experience changed his life? Where is Nate McIntyre now? Let’s find out.

Who is Nate McIntyre?

The owner of Bodyrock Bootcamp gym, Nate McIntyre had a dream to create a gym that would cater to everyone and give back to the community. However, the struggle of keeping his business alive took too much out of his life, and he forgot to take care of himself. This not only affected the places where he worked and lived, but also caused a strain in his personal relationships.
His ex-girlfriend Kristin, and two clients, Lauren and Aileen, nominated him for ‘Queer Eye’, hoping that a meeting with the Fab Five would give him the push to clear up his mess.

When the Fab Five met Nate, they found that he had seriously ignored his personal needs, and that before he could change the lives of his clients, he would have to do the same for himself. They showed him how to use the limited space of his living quarters and make the best of what he had. They also helped him get over his insecurities about his age and the expectations that the society has from him as an African-American man.

By the time they were done with him, not only did his workspace and living space take a turn for the better, but he also felt freer and more likely to accept help. He became more confident about his looks, shedding away the perception that he had crossed over the age bar that is supposed to tag him as a success or a failure.

Where is Nate McIntyre Now?

Before the Fab Five swooped into his gym-cum-apartment, Nate’s Bodyrock Bootcamp was in shambles. There was a lot of clutter in his living space and his gym was not the representation of the place he had intended it to be. But everything changed when he accepted the help that he had needed for so long.

With a new look and an online presence, Nate’s gym is thriving. He took to Instagram to express his feelings about turning over a new leaf through ‘Queer Eye’ and is applying all the changes that they had suggested to be better personally and professionally.

He has added a number of workouts and regimens, all of which can be viewed on his website. Due to the COVID-19 pandemic, he had to close Bodyrock Bootcamp for a while. However, that has not stopped him from reaching out to people and spreading the word about fitness. Through his Instagram page, he keeps in touch with his followers and creates fitness challenges that can be tried out at home. He has also reeled in some other locals who are into other forms of health and fitness services to create the series of challenges that are different every day.

Another thing that fans are interested in knowing about is his love life. At the end of his journey in ‘Queer Eye’, we had seen a spark reignite between him and Kristin. Everyone, including the Fab Five, hoped that they’d get back together. Sadly, that chemistry didn’t take off. Kristin is engaged to someone else now, and Nate confirms that they still have each other’s love, support and friendship.

Read More: Where is Lilly Yi From Queer Eye Now?