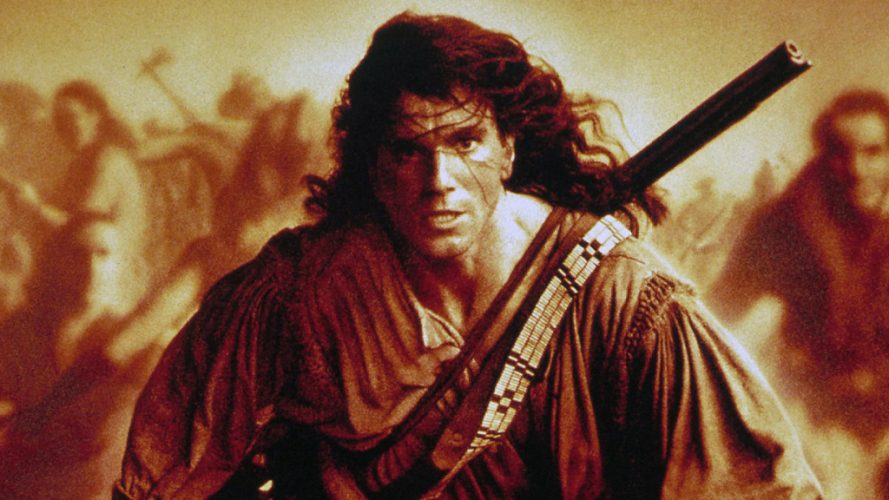 Native Americans are the indigenous people of America. While the white settlers came to the continent about 500 years ago, Native American tribes had been living there for what can be traced back to 15,000 years. So, when you think about the number of people who remain, you are forced to consider the situations that lead to such a massive decline in their numbers. However, we will not go into further details of this discussion. If we begin discussing the history of America, then we’ll be here forever. This isn’t a history lesson, but knowing the things of the past is very important to understand the present and the future.

A large number of movies are made every year, but there is a very small percentage, if any at all, that centers around the stories of the American Indians. They had struggled when the Europeans arrived, and even now, they have struggles that are rarely paid any attention. Hollywood isn’t helping either. With very few numbers of films and series that come out about them, there is an even smaller number of them on Netflix. Here is the list of really good Native American movies on Netflix. 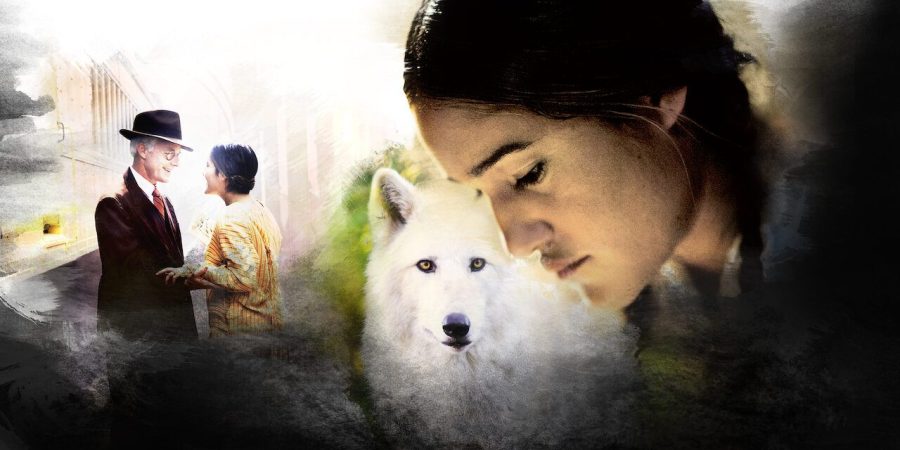 ‘Te Ata’ is a biographical film directed by Nathan Frankowski based on the life of Mary Thompson Fisher, a Chickasaw Nation citizen who sets her eyes on the Broadway stage. In her quest to become a noted performer, Mary makes various attempts and gives multiple auditions to face rejection. However, she eventually wins over the naysayers with her talent and becomes a sensation. The film pays a beautiful tribute to the legendary artist’s life while underling the Native American traditions kept alive by Mary despite facing a cultural shift. 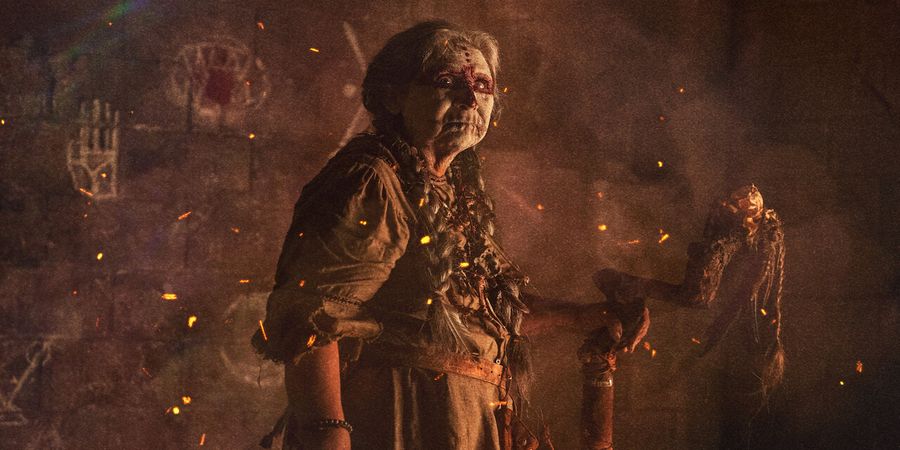 ‘The Old Ways‘ is a horror movie directed by Christopher Alender that follows Cristina Lopez, a Mexican-American reporter. Cristina finds herself trapped in a dangerous supernatural game during her visit to her hometown near Veracruz. Cristina arrives in her hometown in search of a news story of witchcraft. However, she is captured by a bruja (witch doctor) who believes a demon possesses Cristina. The movie highlights the culture of the Nahuas tribe, who are indigenous people of Mexico and other Central American countries. 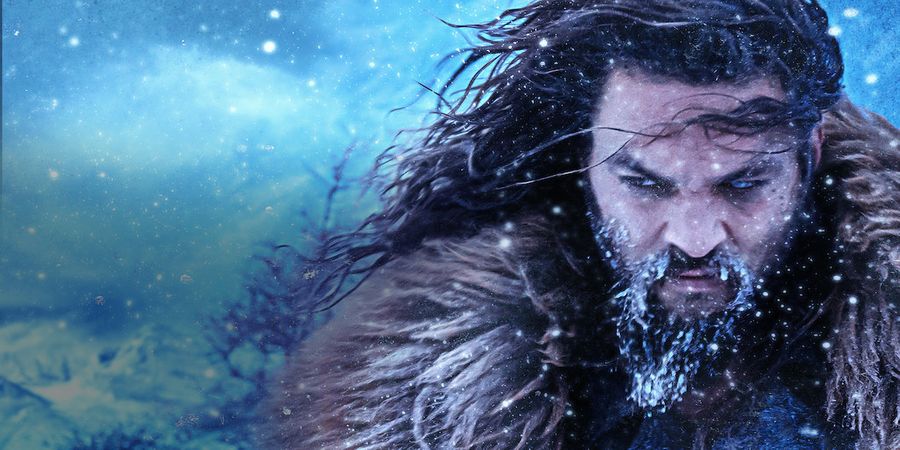 ‘Frontier’ is a historical drama series created by Rob Blackie and Peter Blackie that follows Declan Harp, a tenacious man who hopes to breach the Hudson’s Bay Company’s dominance over fur trading in Canada. The series has received mixed reviews from critics and chronicles the fur complexities of the fur trading scene in North America during the 1700s and 1800s. Harp tries to create a resistance against the Bay Company by curbing the dangerous malpractices it engages in to keep its monopoly. Harp’s background as a half-Cree outlaw adds a layer of Indigenous culture exploration to the series. 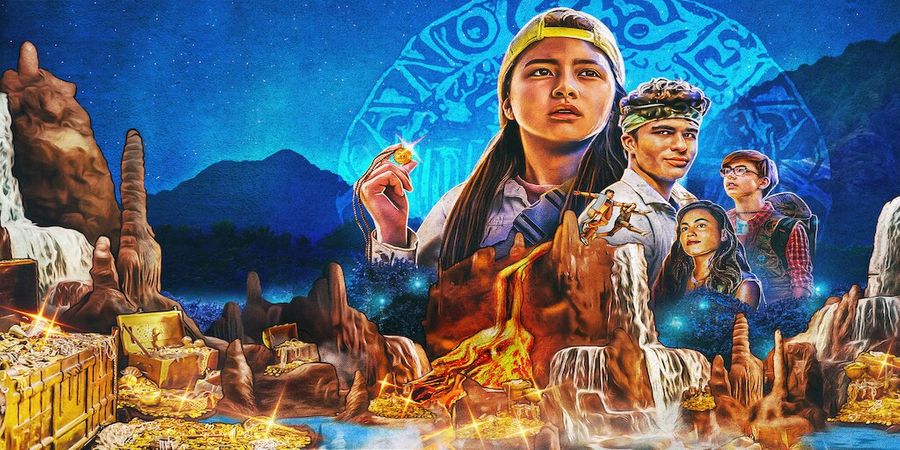 ‘Finding ʻOhana‘ is an adventure movie directed by Jude Weng that follows two New York-raised siblings who travel to Oahu, Hawaii, with their mother. On the island, the siblings learn more about their ancestry and the native culture of Oahu. Soon, the children connect with their new surroundings and embark on an adventure to find a lost treasure. The film has received positive reviews from critics and presents a family-friendly experience that emphasizes the importance of learning about one’s culture and heritage. 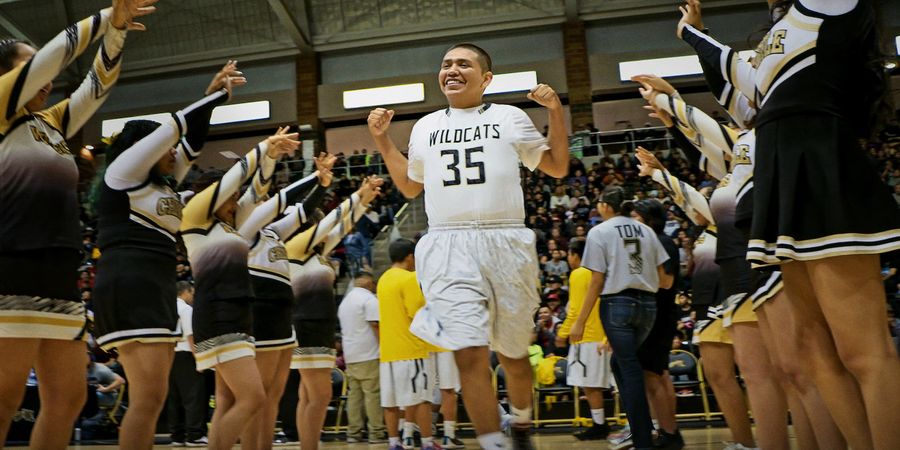 ‘Basketball or Nothing’ is a docuseries that follows the Chinle High School boys basketball team. Against all odds, the team attempts to win the state championship to bring glory to their small and isolated community. The series is set on the Navajo Nation reservation, which is a Native American territory in Arizona. It highlights the struggles of such societies which are cut off from the modern world. Moreover, a strong sports theme and realistic view of the life of folks from an Indigenous reservation will undoubtedly attract the audience to stream the series. 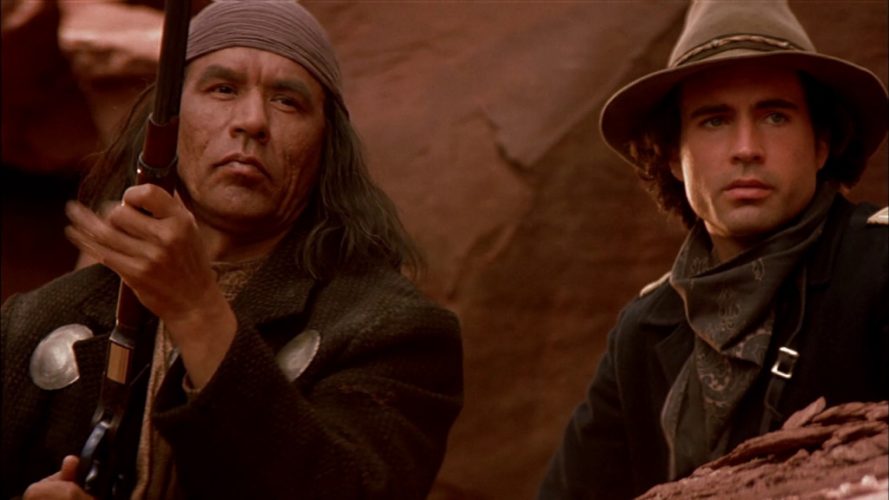 Geronimo is a name that is held in high regard when talking about the history of the Apache tribe. The most notable thing that he is known for is bringing together the people of his tribe to create a resistance against the US government that tries to subdue them at every turn while taking their lands away. The film follows a slightly fictionalized version of the events that happened in 1886. The U.S government had approved a reservation to the Apache Indians and they were forced to leave their lands and settle somewhere else. Being in a new environment, the Indians face difficulties and further tension arises between them and the government when the latter doesn’t make efforts to fulfill the promises that they had made while making the deal. This leads Geronimo to find a way other than pleading and reminding. He rounds up 30 best warriors of his tribe and carries out raids on the government posts, and successfully evades capture when people are sent after them. Thus, this leads to the growth of a resistance which the government intends to crush. And they assign this task to one of their best men, Charles Gatewood.