‘Project Agni: Adbhutha,’ a short film directed by Karthick Naren, is one of the entries in ‘Navarasa,’ an anthology series created by Mani Ratnam. The series of shorts is an exploration of nine different human emotions, aka rasas, from the Indian aesthetics theory. ‘Project Agni: Adbhutha’ deals with the emotion/aesthetic of wonder or amazement.

The story follows a genius thinker and his theory about our subconscious mind that potentially holds the key to unlocking the hidden mysteries of the universe. Amidst the slick dialog laced with numerous science fiction references and clever nods to Christopher Nolan’s works, it is easy to lose track of the narrative and end up confused by the story’s twist ending. If you are looking for an explanation of the ending of ‘Project Agni: Adbhutha,’ here’s what you need to know. SPOILERS AHEAD!

In ‘Project Agni: Adbhutha,’ Vishnu, a genius scientist, invites his friend, Krishna, to discuss something important he has discovered. Krishna agrees to visit Vishnu and arrives at his house in the evening. Vishnu begins to explain to Krishna that the progress the human civilization has made over the years is due to an external force: a superintelligent alien species that has been helping us out. Krishna scoffs at Vishnu and says that he is talking science fiction nonsense. 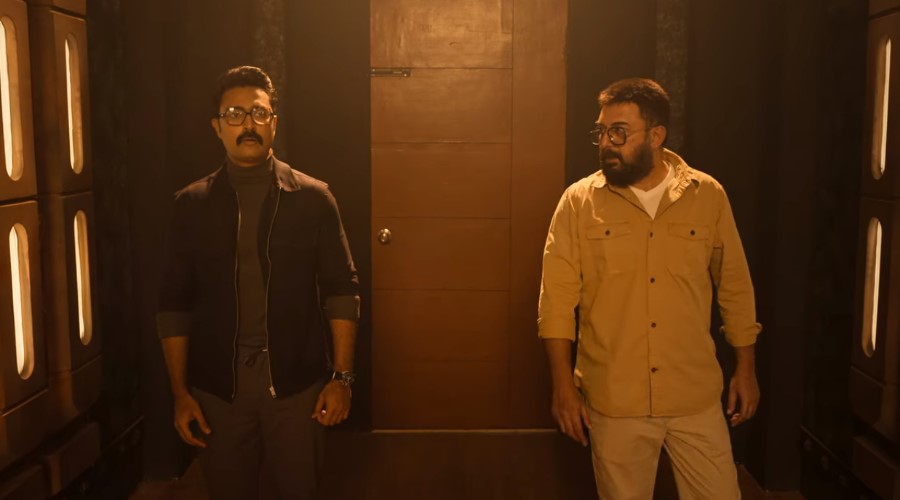 Vishnu thinks that our universe is a computer simulation designed by the beings who helped humans progress. When Krishna tries to leave their conversation, Vishnu gives a demonstration that amuses Krishna, and he listens to Vishnu more carefully. Vishnu explains that our physical world is connected to a world that exists within our subconscious mind. He believes that it is possible to unlock the answers to questions like who created this universe by accessing that world. Vishnu further simplifies the theory by calling our physical world a CPU and the subconscious world a battery.

Once Krishna understands the theory, Vishnu shows him a machine he has created. Vishnu tells Krishna that our mind can travel through time and obtain information about the future by accessing the subconscious world. He calls the process drifting. The machine — known as the drifter — helps his mind travel across time. Vishnu gives Krishna a briefcase that holds details related to Project Agni. He entrusts Krishna with following the orders in the briefcase and proceeds to perform an important task.

Towards the end, Vishnu reveals that through the process of drifting, he gained complete control of his subconscious mind and can now turn his imagination into reality. However, he also reveals that his assistant Kalki, who helped him in making the device, went through a drift and ended up with similar powers. Vishnu believes that the experience has changed Kalki, and he will end up destroying the world with his powers. 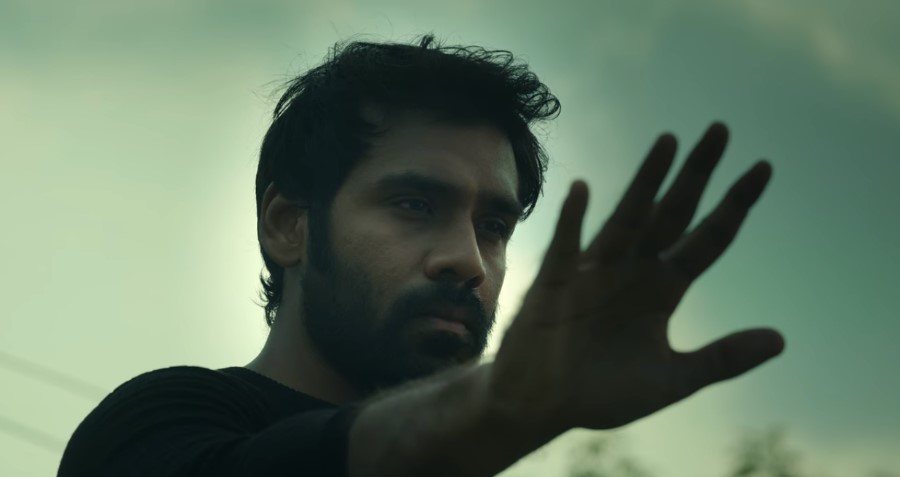 The briefcase contains the details of the drifter and the formula for the solution that powers the machine. These details are supposed to help Krishna stop Kalki. Thus, Project Agni is an operation to destroy Kalki. After handing over the briefcase, Vishnu proceeds to shoot himself but stops when someone rings his doorbell. The person is none other than Krishna, the real Krishna! The person Vishnu was with all this time is Kalki, who now has the solution and the machine’s blueprints. Thus, Vishnu realizes that he has doomed the entire world.

Firstly, the ending proves that Vishnu’s latent feeling about the end of the world being near is true. He begins his explanation to Krishna (Kalki in disguise) by talking about the apocalypse. In Hindu mythology, Kalki is the tenth avatar of Lord Vishnu, meant to bring about the end of the Kali Yuga or the modern world. The ending subverts the viewer’s expectations by closely tying a sci-fi story with mythology and hints that the two are more co-related than we know. Thus, it creates a feeling of amusement and bewilderment among the viewers, which is ultimately the goal.

There is also a subtext hidden in the ending that hints the end of the world will be a result of humans’ desire to find the answers to the creation of the universe. Lord Brahma, the creator of the universe as per Hindu mythology, is mentioned as the presiding deity of the Adbhutha rasa in the ‘Natya Shastra,’ which further supports the interpretation.

What Happened To Vishnu’s Family?

Earlier in the story, we learn that when Vishnu drifted, he ended up changing his past. This results in his wife and son getting erased from existence. When a mind travels back in time, it does not remember the present memories, and Vishnu relives his life, albeit with some changes. Those changes affect the present where he is never married to his wife and does not have a son. 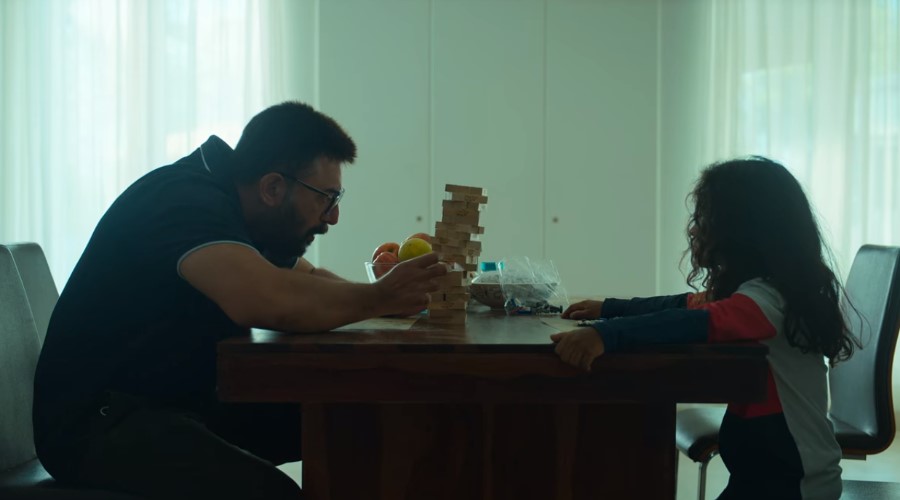 Vishnu is horrified at the thought of living without his family and haunted by their memories. Thus, he wants to kill himself, hoping to reunite with them. It is a very ‘Inception’-like scenario. Ultimately, Vishnu’s new godly powers come at the price of losing his family. This alerts him to the dangerous and disastrous results his research can produce if it falls into the wrong hands. The guilt of erasing his family also stops Vishnu from becoming corrupt with power like Kalki.