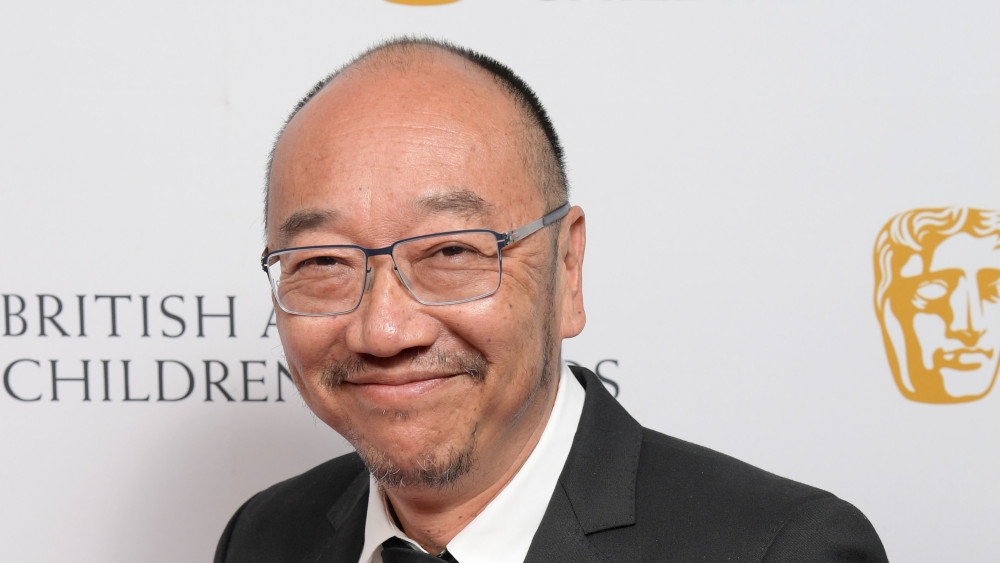 Netflix has commissioned a thriller titled ‘Clickbait’, which comes from the prolific Australian film and television producer, Tony Ayres. Others attached to the project are Christian White, the scribe, and producer David Heyman, known for ‘Harry Potter’, ‘Gravity’. It marks the third series that the streaming platform has greenlit out of Australia. Ayres and White serve as co-creators and co-producers. The former is also the acting showrunner. Heyman and Tom Winchester of Heyday Television, are executive producing. Brad Anderson, known for ‘The Sinner‘, is on board as the lead director.

‘Clickbait’, an eight-episode series, will seek to explore the various ways in which our most dangerous and uncontrolled impulses get fueled in an age where social media is prevalent. It will also highlight the fractures between our virtual and real-life personas that keep on widening all the time.

The series is scheduled be shot in Melbourne. The Australian and Victorian governments are supporting it through the federal Location Incentive program and Film Victoria’s Production Incentive Attraction program. Matchbox Pictures, which is owned by NBCUniversal, is going to produce the series in Victoria, Ayres’ home state.

The showrunner spoke about the upcoming project, saying, “Christian and I have been working with David Heyman, Tom Winchester and Rosie Alison at Heyday, as well as the good folk at Matchbox and NBCU for the last few years, and we’re all thrilled that we are able to partner with Netflix on a passion project which we hope will have real global reach and impact”. Channing Dungey, the vice president of original shows for Netflix commented on the help from the government, saying, “We’re excited to work with the entire ‘Clickbait’ team to create this new series in Australia and share it with audiences around the globe. With world-class production facilities and talent, the Aussie screen industry is thriving, and we congratulate and thank the Federal Government and Victorian State Government for investing in and supporting this production.”

Notably, the help from the federal government is part of its recent move to extend access to its incentive programs to shows that have been commissioned by various streaming services. The communications minister of Australia, Paul Fletcher, addressed this, saying, “Securing this production will bring more than $36 million of new international investment to our shores, engage around 540 cast, crew and extras, and use the services of around 290 local businesses.”

As for Tony Ayres, his previous works include ‘The Slap’,’Glitch‘, ‘Wanted‘ and ‘Nowhere Boys’. He is currently working as a co-creator and executive producer on ‘Stateless’, the six-part drama series starring Cate Blanchett. (Cover Image Courtesy: SCOTT GARFITT/BAFTA/SHUTTERSTOCK)