Netflix Review: ‘The Inmate’ is an Interesting Prison Drama That Goes Too Long 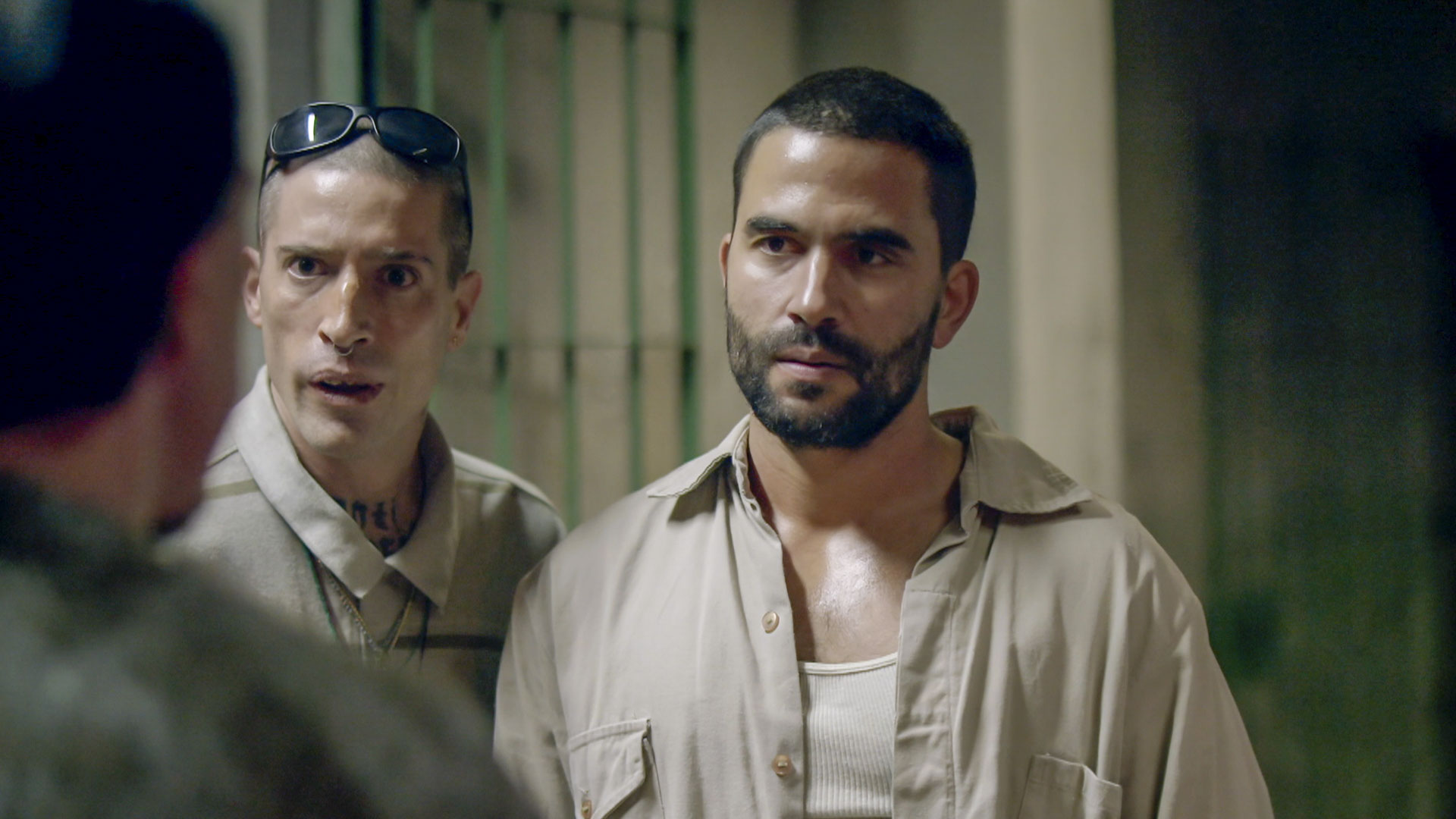 What comes to your mind when I say the word “hell”? No matter how far you go while imagining the tortures and the horrors inflicted on its inhabitants, there is one thing that everyone can agree on. It is a place full of sinners; all of them carrying the label of their crime, some more proudly than others. No matter what crime they have committed, they all share the same space. They are all in hell. The closest resemblance of this, in reality, is a prison. Criminals of all sorts, coming from different backgrounds, having committed a range of crimes- all shacked up in one place.

Just as a lot of people (except perhaps, atheists) like to wonder about heaven and hell, we also wonder about life in prison. If you really, really want to know what that’s like, then there are only two options. Either you commit a felony and get caught (which we strongly condemn), or you watch a TV show that gives you a window into that world without putting you or anyone else in any sort of danger (which we highly recommend). The protagonist of ‘The Inmate’ finds another option. He uses the cover of Dante Pardo to be falsely convicted of a triple homicide and is thrown into a maximum-security prison called La Rotunda. But it’s not for fun; no sane person would want to go to this place for fun. He is there to find and rescue Linda Morris. She is the daughter of John Morris, a judge in Texas. She had been kidnapped by a Mexican gang and is being held somewhere inside the prison.

The first half of the show focuses on Dante securing a place in the hierarchy of the prison while gathering information about Linda. We also get to know about his background through flashbacks. He has a son who lives with his brother. He had a wife, but she succumbed to cancer. Morris had helped him a lot during her treatment, which is why Dante feels indebted to him. Ignacio Serrichio brings out the vulnerability of Lazaro/Dante while assuring us of his focus on the mission and the desire to get out of this place as soon as possible. His soft side worries us; will he turn into a bad guy after spending so much time in their vicinity? This is when he comes in contact with Frida Villarreal (Ana Claudia Talancón), the only voice of reason and compassion in a place full of criminals and corrupt people. Her character brings a semblance of humanity to La Rotunda and ultimately becomes Dante’s anchor in this dark world.

The characters of ‘The Inmate’ are varied; each a completely different expression in itself. There is a clear-minded crime lord, who is followed around by his psychopathic godson. They are surrounded by their goons who want in on whatever luxury their boss can provide them in this god-forsaken place. But this is just the tip of the iceberg. There is another part of the prison which looks like a slum on the outskirts of a metro city. The characters get diverse here, and to the credit of the writers, all of them have solid backstories to make us care for them. They are not just some background characters that you will easily forget. Most important of them is the assassin who becomes so familiar to life in prison that the idea of leaving it and living with his family makes him kill himself. The psychology of the prisoners is presented not just through the things they do to survive in here. We get a glimpse into their struggles from their conversations with Frida.

Everyone plays their part well, but the star of the show is David Chocarro’s Santito. The actor displays a stark transition, not just from the way he looks in real life, but also in the way he adopts Santito’s character. The way he carries himself, the loose manner of talking and the hint of malice in his every childish act; all of this makes us love Santito while also being scared of him. If ‘The Inmate’ returns for the second season, it wouldn’t be the same without Chocarro.

Despite the strong performances from its cast, the show has some flaws that hold it back. The Mexican side of the story- the setting of La Rotunda- works very well. However, the moment it switches to the American part, the moment John Morris and his team appears on the screen, we lose interest. The integration doesn’t work well, and that is not just due to the slack acting, but also loose writing. Morris’s connection with Tavares is the plot point where the show was at its weakest. It would have served the show better to develop it more. The second half of the story seems to work on that. Frida and Linda’s collaboration brings much-needed action on that side, but by then, the drama in the prison has picked up the pace and we don’t feel like comparing anymore.

The first season ends with an explosive finale that ties up a lot of loose ends but leaves us hanging on some critical moments. Chocarro gets another chance to showcase his talent and exploits the reveal of Dante’s truth to show us a completely different side of him. He is, undoubtedly, the best thing about the show. Overall, ‘The Inmate’ is an exciting watch and brings something new to the genre of prison dramas, which needed a story like this to bring something new on the table.

There are things that could be improved; for example, the episode count. Even though this is Telemundo’s shot at short series, it could have been a bit shorter had they pulled at the plot a bit tighter. ‘Money Heist’ is a great example of the series that started out good with the episode count of thirteen in its first season, but in the second run, reduced it to eight and got even better. It surpassed all expectations with the third season, by which the writers got a hold of condensing the story. Netflix knows how wonderfully that worked. Something similar could happen with ‘The Inmate’ as well. But, I guess, we’ll have to wait a while to see that.