Is Netflix’s Work It a True Story? 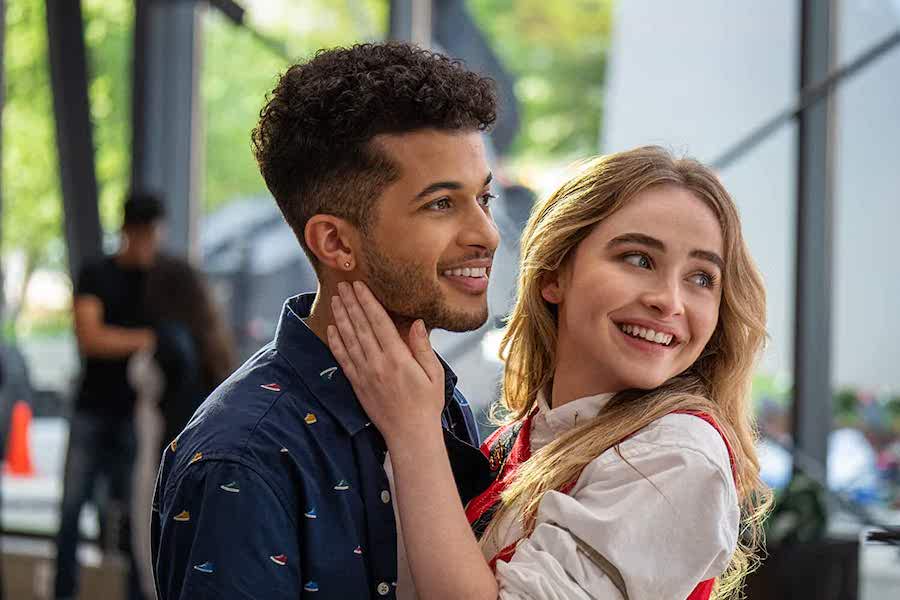 Netflix’s ‘Work It’ is a dance movie that follows the story of a girl who decides to win a dance competition, without having any talent whatsoever for it. Despite being very bad at dancing, she has to do it in order to get into her dream college. This determination takes her on a journey that tests her mettle and resilience, while also making her question her motivations and passion. The story rings close to reality with its relatable character and familiar challenges for teenagers. Is ‘Work It’ based on real events? Let’s find out.

Is Work It based on a true story?

No, ‘Work It’ is not based on a true story. It is based on an original screenplay written by Alison Peck and is directed by Laura Terruso. The idea for the film first originated when Alloy Entertainment expressed the desire to make a dance movie, similar to ‘Pitch Perfect’. Peck was brought on board to write the script and she decided to do something different with the genre. The idea of exploring the journey of a person who can’t dance to win a dance competition seemed very interesting to her. It also gave the feel of an underdog story, which brought the likeness of a sports movie to it.

What Peck wanted to do with it the most was to create a coming-of-age story for the teenagers who want to explore their passion and new avenues in life. She relied on classics like ‘Bring It On’, but also watched a bunch of sports movies to get a gist of both the worlds that she wanted to combine. This also allowed her to give an edge to the characters where they are aware of dance movies and know all the things that they need to do in order to improve themselves. In one scene, when Quinn has to convince Jake to choreograph them, she tells him that she has seen dance movies and knows that her team has what it takes to win the competition. This awareness also gives a comedic touch to the way Quinn approaches her learning curve.

Despite Peck’s clear cut view of what the story should be like, a lot of changes were made over the course of revisions. For instance, she had considered letting Quinn fail, or at least, not win in the conventional sense of winning the competition. But, by the end, she decided that the protagonist needed to inspire hope to the audience, and hence winning was a part of her journey.

Another significant change that the film went through was in one of its characters. A competition is only as tough as its challengers and Quinn finds hers in Juilliard. Keiynan Lonsdale’s performance with the mean-girl-ish persona adds a refreshing touch to the story. Initially, the role had been written for a girl. The script arrived at Lonsdale’s door with the prospect of playing Jake, the love interest. However, he was more interested in what was happening with the antagonist and offered to play the part. With him on board, the original character went through a great transformation that not only allowed the film to break out of the stereotyping of the villains in such stories but also added more dimensions to Isaiah’s character.