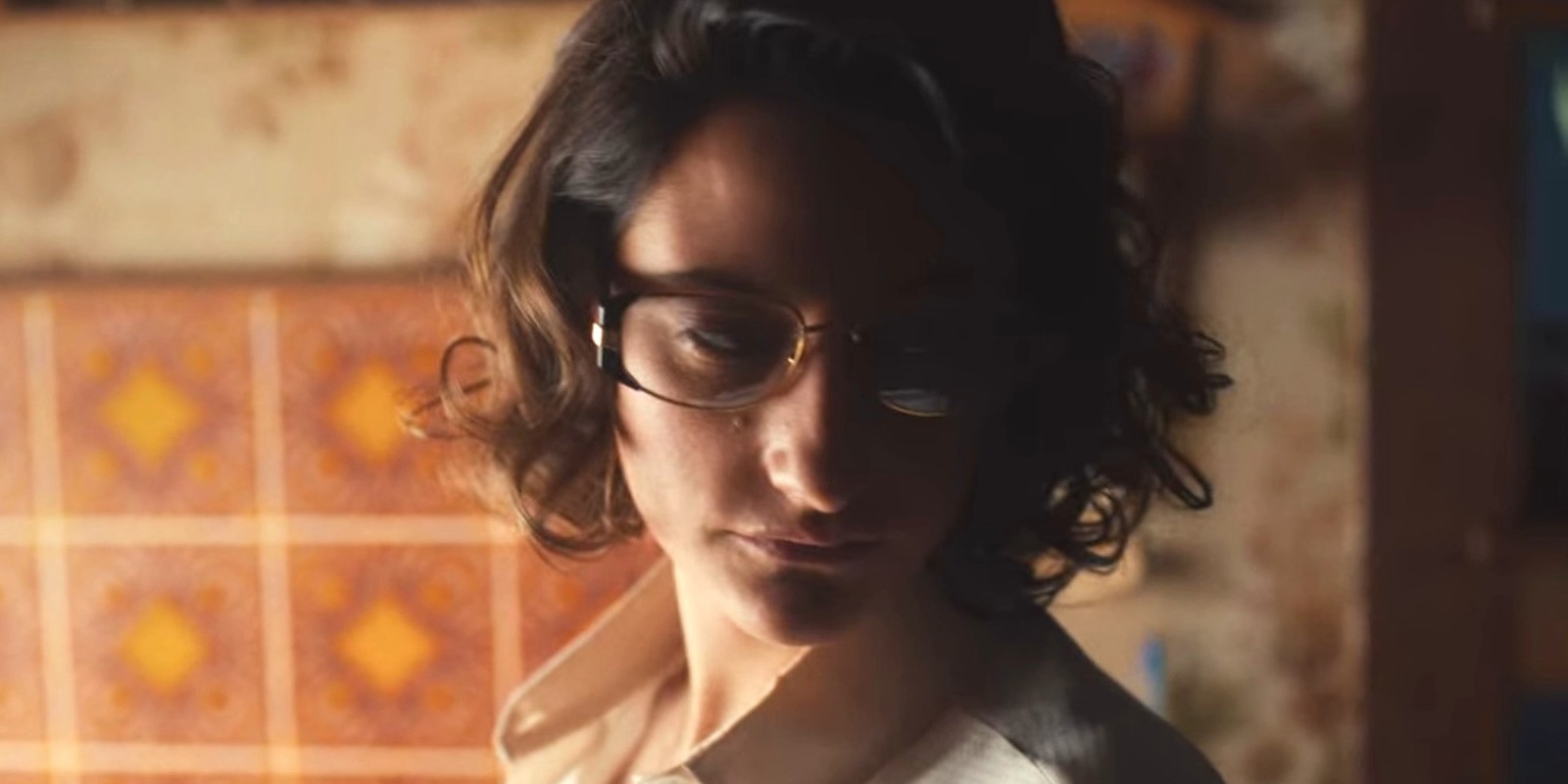 Netflix’s ‘Black Butterflies’ (also known as ‘Les Papillons Noirs’) revolves around writer Adrien Winckler who accepts the job to write the memoir of Albert, an aging man. However, their interactions lead Adrien down a dark and twisted path as Albert’s love story soon becomes a confession of serial murders. The French series is created by Olivier Abbou and Bruno Merle and tells a riveting story that leaves viewers confused until the end. The final episode features a post-credits scene that adds to the confusion and paints certain incidents in a new light. Naturally, viewers must be looking for clarification about the additional scene. In that case, here is our interpretation of the post-credits scene in ‘Black Butterflies.’ SPOILERS AHEAD!

‘Black Butterflies’ ends with Adrien being arrested by Mathilde. She demands Adrien tell her the story he heard from Albert in hopes of discovering what happened to Carrel. However, we cut to credits before seeing Adrien’s answer. However, the credits roll for a few minutes, and we are treated to an additional scene. It depicts a young Adrien playing with his breakfast. Adrien’s stepfather, Wim Wrinkler, scolds him for playing with food. However, when Adrien continues to make a mess, Wim slaps Adrien. Enraged at Wim’s actions, Catherine, aka Solange, grabs a knife and kills Wim. Ultimately, she uses Wim’s belt to hit herself to make her husband’s death look like an act of self-defense. 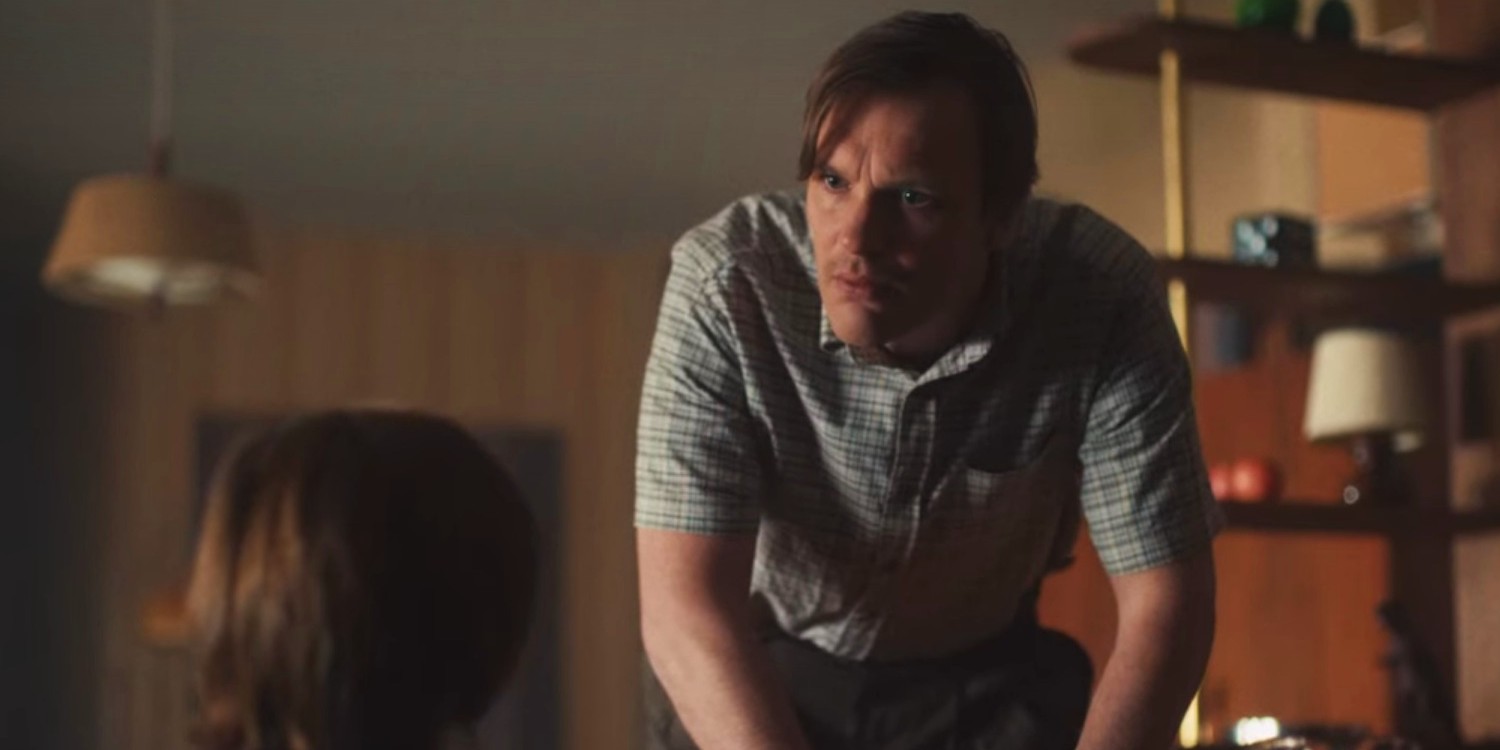 The post-credits scene connects to the very first scene of the series. In the opening moments of the series, we see a young Adrien sitting at the dining table, looking disturbed until a black butterfly escapes from a wall hanging. Meanwhile, the sounds of his mother being based in another room can be heard. The post-credits scene adds context to the opening scene by revealing the actual circumstances of Wim Wrinkler’s death.

In the series, Catherine explains to Adrien that initially, Wim was kind and sweet. However, he later became abusive and tormented her. When Wim became abusive towards Adrien, she was forced to kill him in self-defense. Catherine’s claim of self-defense was held up in court, and she did not go to jail. However, Adrien does not believe his mother and feels she is lying to him. Therefore, the news reports that Adrien reads confirm Catherine’s version of the story.

The post-credits scene depicts that Catherine did not kill Wim in self-defense but in cold blood. While her motivation was to protect her son, Catherine clearly was not harmed by Will. Therefore, it is implied that Wim might not have been abusive toward Catherine. Instead, she likely killed him out of spite. Catherine using Wim’s belt to give herself injury marks hints that she has become an expert in portraying herself as a victim. Hence, Catherine used the victim card to get rid of her second husband and covered up his murder.

Ultimately, the post-credits scene clarifies the mystery of Wim Wrinkler’s death and reveals Catherine’s actual role in the event. It showcases Catherine’s tendency to commit murders continues to overpower her, and she isn’t as innocent as she claims. However, the scene also highlights a tragic event that shaped Adrien’s mind and resulted in his twisted psyche that is unraveled as the show progresses.