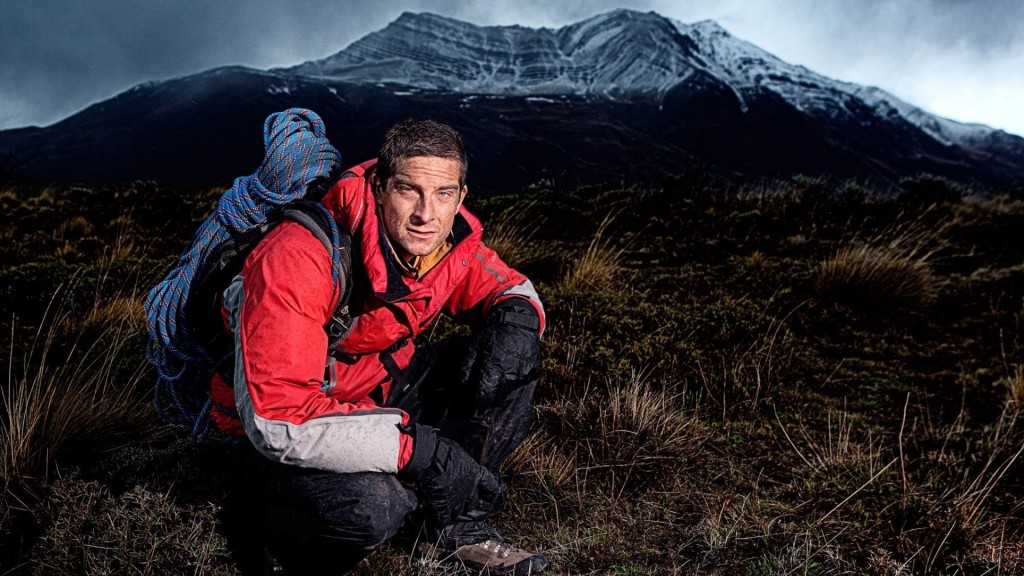 Netflix announced a new choose-your-own-adventure project at a press event in its Los Angeles parking lot on Monday, March 18. It would be an interactive family show that will run for eight episodes and will star Bear Grylls, who is best known for the survival television show on Discovery Channel titled ‘Man vs. Wild’. Titled ‘You vs. Wild’, the show is expected to arrive on the streaming platform on April 10, 2019, as reported by Variety.

The format of the show will allow viewers to follow Grylls on expeditions around the world and their choices will shape the adventures, as they choose their stories, in each episode. ‘You vs. Wild’ has Ben Simms as its director and the show includes Bear Grylls, Chris Grant, Drew Buckley, Howard Owens, Delbert Shoopman, Ben Silverman, and Rob Buchta as executive producers. Electus and Bear Grylls Ventures are the production companies involved with the show. Grylls spoke about the show, saying, “I’m so proud to deliver this first-of-its-kind live-action interactive series, really giving viewers an all access pass to explore the world and its landscapes in my boots. The stakes are high in this one!”.

‘You vs. Wild’ was announced by the Vice President of Netflix original series, Cindy Holland, who spoke about the future of storytelling and how the interactive content was still at an experimental stage for the streaming giants. She said, “It’s still in the evaluation and growing stage”. To jog your memory about Netflix’s engagement with interactive content, the platform first released interactive shows back in 2017, titled ‘Puss in Book: Trapped in an Epic Tale’ and ‘Buddy Thunderstruck: The Maybe Pile’, which was squarely targeted at kids. They followed this up with an interactive ‘Minecraft’ show that comes from the recently dissolved Telltale Games. Late December in 2018 saw Netflix veering towards interactive shows targeted at adults, with the launch of ‘Black Mirror: Bandersnatch‘. This standalone movie is part of the ‘Black Mirror‘ franchise and is infinitely more complex than its previous interactive shows, and includes alternate endings, soundtracks, and even loops, allowing viewers the opportunity of do-overs within the plot of the movie. Naturally, ‘Bandersnatch’ became a hit among Netflix users, and they spent countless hours on the platform trying to figure out the various endings to the movie. Todd Yellin, the Vice President of product, spoke about their doubts about how ‘Bandersnatch’ would fare. He said, “We didn’t know how it would go”. However, they noticed that the response was overwhelmingly positive and in favor of the show, and “The internet exploded with conversation and delight”, Yellin said. Netflix’s efforts in doubling down on its interactive content is a response to the success of ‘Black Mirror: Bandersnatch’.

When ‘You vs. Wild’ releases, it will mark the first interactive series that Netflix is releasing that has adults and families as its target audience instead of kids. However, considering Yellin’s comments, Netflix users can expect many more interactive shows to be arriving in the future. You can check out the trailer of ‘You vs. Wild’ below to get an idea of what the show will be like.