Comedy is therapy, not just for the comedians themselves but also for their audience. The comedians use their materials to unwind and voice their deepest, darkest insecurities and sources of depression, while the audience is made aware of their own deepest, darkest insecurities and sources of depression. Stand-up comedy is very much a symbiotic relationship. We go to the comedy clubs or pay an exorbitant amount of money to see the touring comedians because they — ideally — make us laugh at ourselves and the world around us, helping us find that moment of catharsis. In turn, we give — again, ideally — them the validation they need for their art.

As this dynamic is absent in ‘Norm Macdonald: Nothing Special,’ it’s in a league of a rare few. Macdonald was diagnosed with leukemia in 2012 but only told his family, agent, and producer Lori Jo Hoekstra about it. Even his closest friends and colleagues in the industry didn’t know while he was alive, as we learn later in the program when Dave Chappelle, David Letterman, David Spade, Adam Sandler, Conan O’Brien, and Molly Shannon appear on screen after the special to discuss arguably the most whimsical and articulate comedian of his generation. 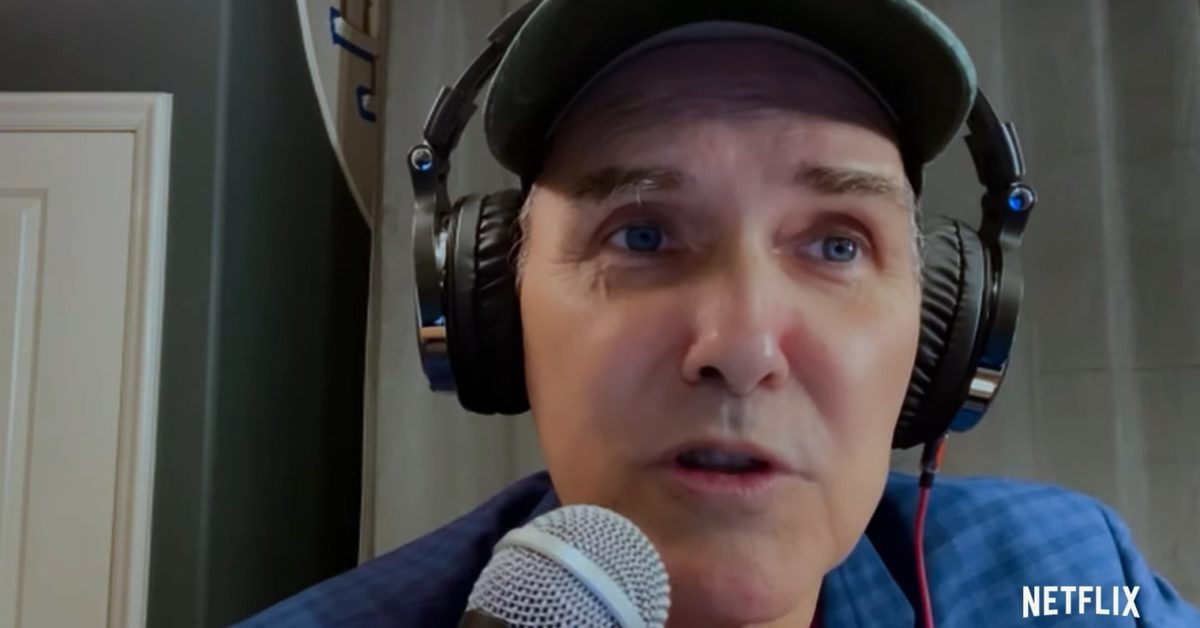 The Netflix special was recorded not long after the advent of the COVID-19 pandemic, in the summer of 2020. Macdonald was already working resolutely on the material when the shutdowns began. He recorded the entire special in one take before he was supposed to undergo a procedure, fearing that he wouldn’t be able to do so later. There is initially a bit of chatter between Macdonald and Hoekstra about the sound system, and then, it’s just Macdonald, speaking steadily for an hour, seldom interrupted by the barking of his dog and the ringing of his phone. But those things only add to the raw and unfiltered aspects of the show.

I was introduced to Macdonald through Sandler’s ‘Billy Madison,’ where he played Frank, one of the friends of the protagonist. It’s a ridiculous character in an equally ridiculous film, but Macdonald’s performance in what was his first movie did leave an impression. The next I saw him was in one of Will Ferrell’s ‘Celebrity Jeopardy!’ sketches on ‘SNL.’ Macdonald played a loud and proud caricature of Burt Reynolds opposite Ferrell’s straight man Alex Trebek. Inevitably, I caught glimpses of his tenure on the Weekend Update and was hook, line, and sinker.

Macdonald passed away on September 14, 2021. ‘Nothing Special,’ with its double meaning title, is his swan song. It’s the final entry in an impressive resume of a comedian that received almost an unprecedented amount of respect from fellow comics. He was the comedian of comedians — the one that the other comics turned to when they needed a laugh and catharsis.

Due to the absence of the audience, his monologue makes you feel that he is speaking to you and you alone. As you sit there — alone or in the company of others — and watch Norm’s brilliance unfold like a barely-restrained yarn of chaos, you are bound to be caught by the emotionality of the moment. But, dear readers, I urge you to carry on. It may not be Macdonald at his finest, but it’s still as poignant and retrospective as any of his best works.

The notion of mortality is prominently featured in the special, as are the things that Macdonald perceived as his shortcomings — from gambling addiction to the mentality that often drew him toward self-destruction. And yet, as he speaks, he has this sparkle in his eyes that makes you feel that he is challenging you to dig deep into his jokes and find what he really intends to say. Some of the jokes he delivers in such a clever way that there are multiple other jokes between the setup and the punchline. There are also instances where he uses a singular setup to develop multiple jokes.

When Macdonald’s six friends take a wistful stroll to the past together and celebrate him and his contributions to comedy, they don’t fail to underscore the uniqueness of this project. Letterman even asks others what they think the response would have been if Macdonald had performed this in front of two to three hundred people. “Killer, stand O?” he enquires. It’s a fascinating question to explore. If we are to believe the words of some of these guests, Macdonald had a very unorthodox relationship with his audience. He often told a joke for the joke’s sake and wasn’t afraid of bombing. This fearlessness shines through in the special. It’s rivetingly funny, intentionally complex, and devastatingly bittersweet.

Read More: Was Norm Macdonald Married? Who Was His Ex-Wife? Did He Have Kids?