Obsessed With the Babysitter: Everything We Know 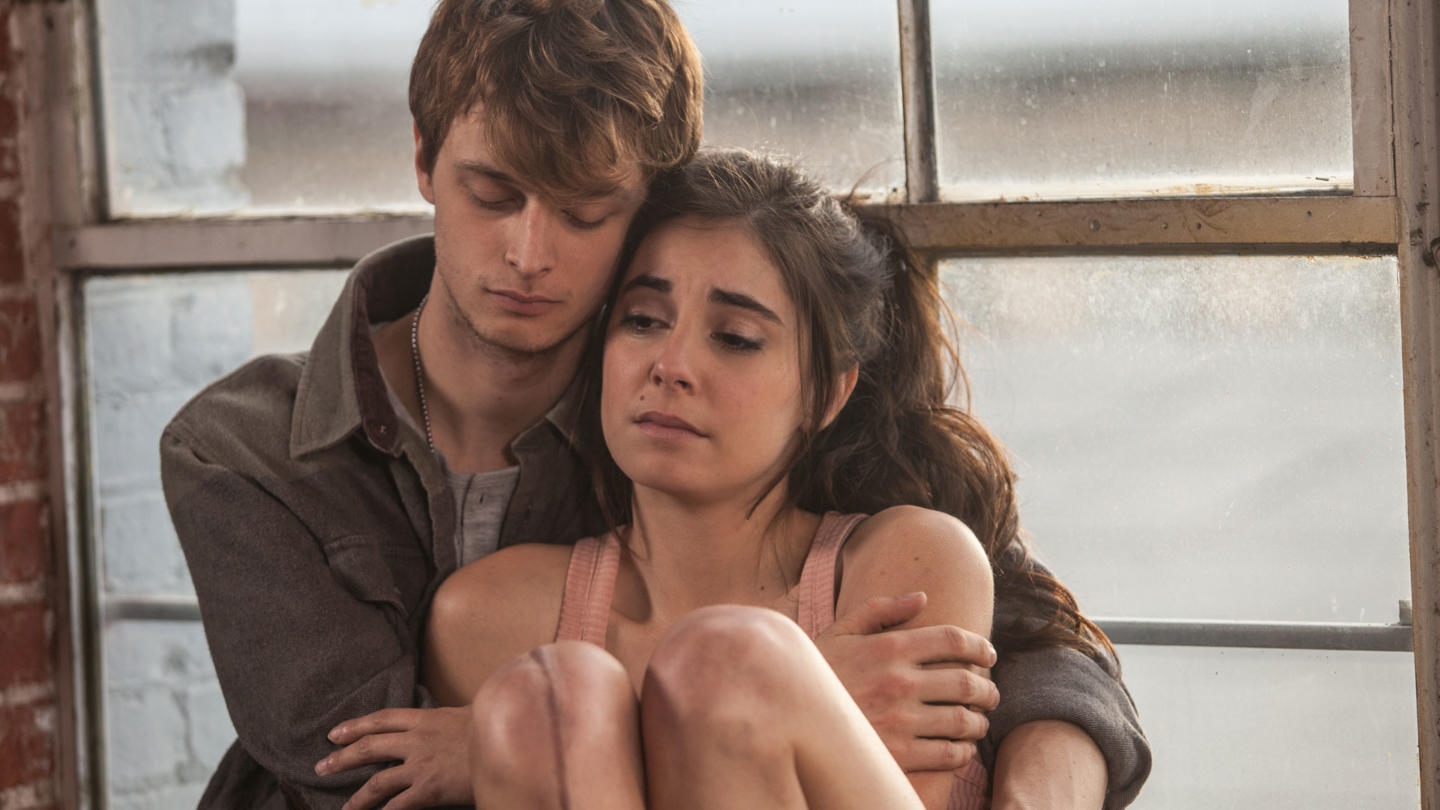 The human psyche has fascinated people for ages, which is why it continues to be explored in different cultures through films, literature, and art. It is a great ingredient, especially for storytelling. ‘Obsessed With the Babysitter’ is a Lifetime thriller that follows Elaine’s equation with a psychologist. Elaine is a dancer who becomes the subject of fascination for a psychologist who starts to manipulate her.

Elaine’s only option is to get away from him for her own good. The moment where one realizes that they are being hoodwinked comes as a slow-burn in the film. Will Elaine be able to save herself and the kids before it’s too late? If you’re as intrigued about the thriller film as we are, here is everything you need to know!

Obsessed With the Babysitter Filming Locations

It appears that ‘Obsessed With the Babysitter’ was filmed in multiple locations, which include interior and exterior shots. Let us take a look at the filming locations!

‘Obsessed With the Babysitter’ was filmed in Los Angeles, California.The City of Angels offers various locations ranging from architecturally diverse structures to natural landmarks such as mountains, deserts, and beaches. 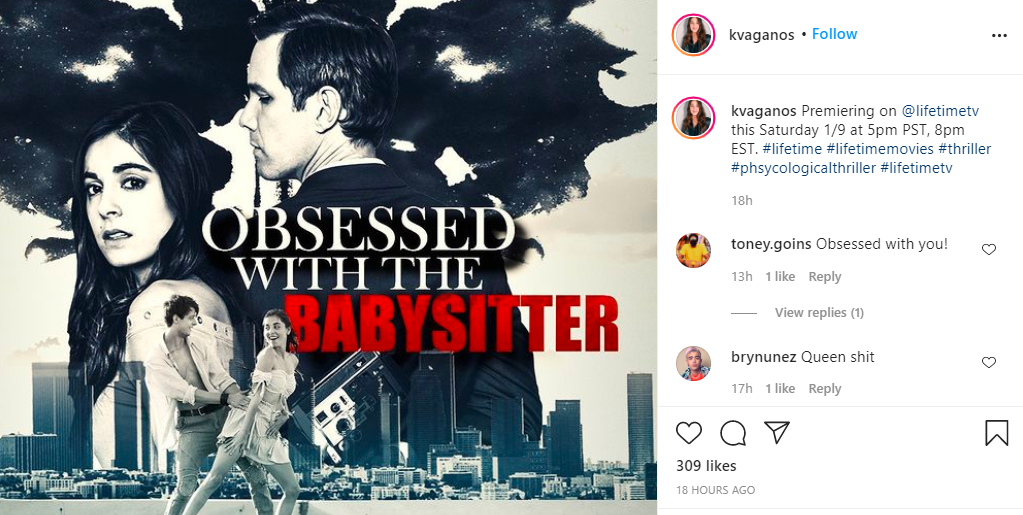 The skyline of L.A. mostly consists of low-rise buildings, which seems reasonable considering the fact that the city lies in an earthquake-prone zone. The high-rise structures are by and large concentrated in specific areas such as Century City, Warner Center, Miracle Mile, Koreatown, and Downtown L.A. The iconic landmarks in L.A. include Griffith Observatory, Bradbury Building, Getty Villa, U.S. Bank Tower, and the Hollywood Bowl. 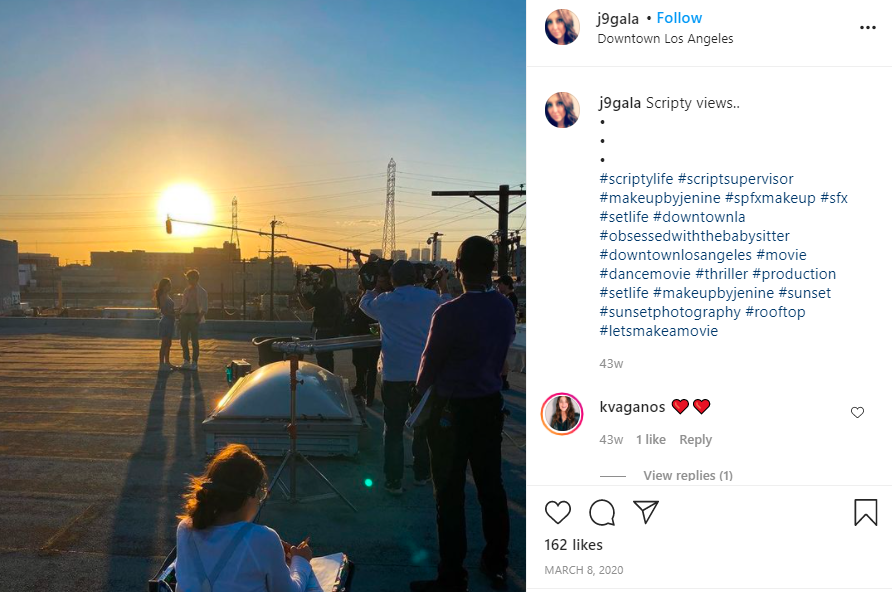 Downtown L.A. is one of the busiest parts of the city as it is a central business district and a residential neighborhood. It served as an impressive frame for this Lifetime film. Scenes were also filmed in Burbank, which is only about 11 miles from the city of L.A. 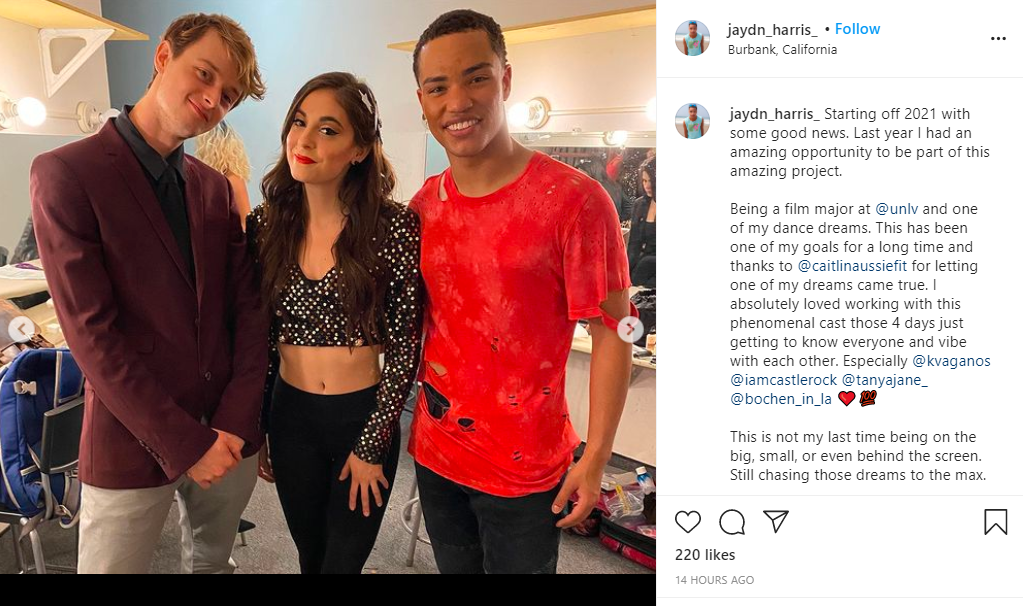 The abundance of state-of-the-art production studios makes L.A. a convenient filming location. ‘The Fast and the Furious,’ ‘Rush Hour 2,’ ‘Terminator 3: Rise of the Machines,’ ‘La La Land,’ and ‘Once Upon a Time in Hollywood’ are some of the hit productions that were filmed there.

Obsessed With the Babysitter Cast

Kristen Vaganos plays Elaine Davidson in the film. The actress is known for her roles in ‘I am Lisa,’ ‘Dating After College,’ ‘Fake News Writer,’ ‘My Sweet Holiday,’ and ‘Wedding Screeners.’ She also features in the Lifetime film, ‘Mommy Would Never Hurt You.’ Hannah Aniela also stars as Lilly Cartwright, while Lyla Emersen Booker plays Mackenzie Cartwright in the film.

Simon Haycock appears as Adrian Cartwright. The British-Canadian actor, voice artist, and producer is known for films and shows such as ‘Disasters at Sea,’ ‘Wasp,’ ‘Invasion Planet Earth,’ and ‘Love Online.’ Other cast members in the film are Castle Rock and Jayd’n Harris, who are professional dancers.

Is Obsessed With the Babysitter Based on a True Story?

No, ‘Obsessed With the Babysitter’ is not based on a true story. Helen Marsh (screenplay) and Joseph Nasser (story) serve as the writers of the film. Although the makers haven’t hinted at the possibility of the film being inspired by actual events, the thriller does reflect experiences we may be familiar with – a figure of authority exercising control over one’s life. There are some equations where power mostly lies in the other person’s hands, but we do not feel threatened by them. But when it involves someone who does not inspire trust, it can turn into a nightmare.

Elaine realizes that the psychologist is manipulating her and may not have her best interest in mind. The scenario of a psychologist/psychiatrist-gone-rogue is quite popular in films and books. One such example is the antagonist Dr. Hannibal Lecter from ‘The Silence of the Lambs.’ Lecter works as a reputed forensic psychiatrist before turning into the infamous serial killer.

Another film that carries a similar note is ‘Raising Cain.’ It follows Dr. Carter Nix, an esteemed child psychologist who suffers from Dissociative Identity Disorder. He obsessively studies his daughter as a scientific subject. Carter’s father, Nix Sr., is also a child psychologist who lost his license for carrying out studies and experiments unethically. It is revealed that Nix Sr. subjected Carter to years of child abuse to study his psychological development and emerging multiple personalities. Therefore, it is safe to say that Elaine has a good reason to flee when she senses that things are getting really twisted.