Where Was My Sweet Holiday Filmed? 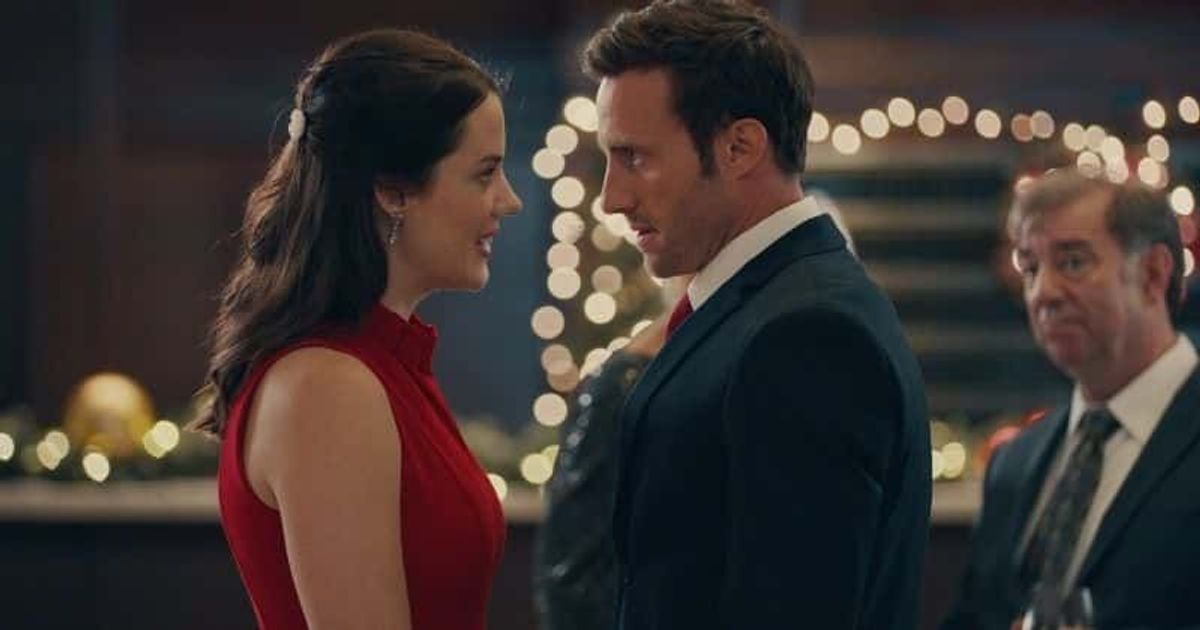 Lifetime’s holiday-themed romantic film, ‘My Sweet Holiday’ is also known as ‘Chocolate Covered Christmas.’ It follows Sadie, who is annoyed that her parents have sold the family-owned chocolate store to a stranger. Alex is the new owner of the store, who knows nothing about chocolate. As Sadie works with Alex, training him to run the place, she realizes that he is different from what she had assumed him to be.

Alex is polite, kind, respected, and loved by everyone in town. As they spend more time together, they also start to develop feelings for one another. There is nothing more Christmassy or romantic than a small town decked out for the holidays and a cozy chocolate store. Want to know more about where ‘My Sweet Holiday’ was filmed? We’ve got you covered!

‘My Sweet Holiday’ was filmed in the Kansas City Metropolitan Area, specifically in Westwood (Kansas) and Kansas City (Missouri). The movie was filmed in June 2020, amid the ongoing COVID-19 pandemic. An elaborate amount of set design work went into filming the Christmas-themed movie in summer. Artificial snow in all its forms was required on the set, be it the snow machine or the cotton-like props to cover the curbs. The cast and crew members also helped to “snow” things up. Here are the details of the filming locations!

If you wish to visit the adorable chocolate store in the film, you would be delighted to know that Annedore’s Fine Chocolates actually exists and is located at 5000 State Line Road, Westwood Hills in Westwood. Check out the Twitter post from a resident who corroborates the fact. However, we would like to reiterate the fact that the film is from Lifetime.

Sandra L. Martin has directed and written the film, while Isaac Alongi is responsible for the cinematography. Martin and Alongi are a real-life couple who are also from Kansas City, making it easier for them to approach the locals while shooting this film. Together they have made at least five other movies in the city.

You may also recognize the Country Club Plaza in the film. The lit-up Plaza footage with snow falling was actually taken in the winter of 2019 and was incorporated in the movie. For ‘My Sweet Holiday,’ on most days, filming would begin after it started getting dark to avoid the green and summery landscape. This also helped bring attention to the light decorations.

The lobby of the Muehlebach Hotel also served as one of the locations for filming. The historic hotel is located at 200 W 12th Street in downtown Kansas City. Although the hotel is mostly used for events and weddings, it has hosted several illustrious guests over the years, including Roy O. Disney, Harry S. Truman, Gerald Ford, Elvis Presley, and the Beatles.

Malone Thomas portrays Sadie, whose family owns Annadore’s Chocolates in the film. She is known for her roles in ‘Ozark,’ ‘The Perfect Murder,’ ‘The Originals,’ and ‘Dynasty.’

Jason Burkey plays Alex, who buys the chocolate store from Sadie’s parents. You may recognize him from ‘The Resident,’ ‘The Ten Commandments of Chloe,’ ‘Coffee Shop,’ and ‘The Oval.’ Other actors in the film are Alexandra Ficken, Patty Lambert, George Cron, and Remi Hilson, who play Taylor, Carol, Christopher, and Francie, respectively.