Olivia Arevalo’s Murder: How Did She Die? Who Killed Her? 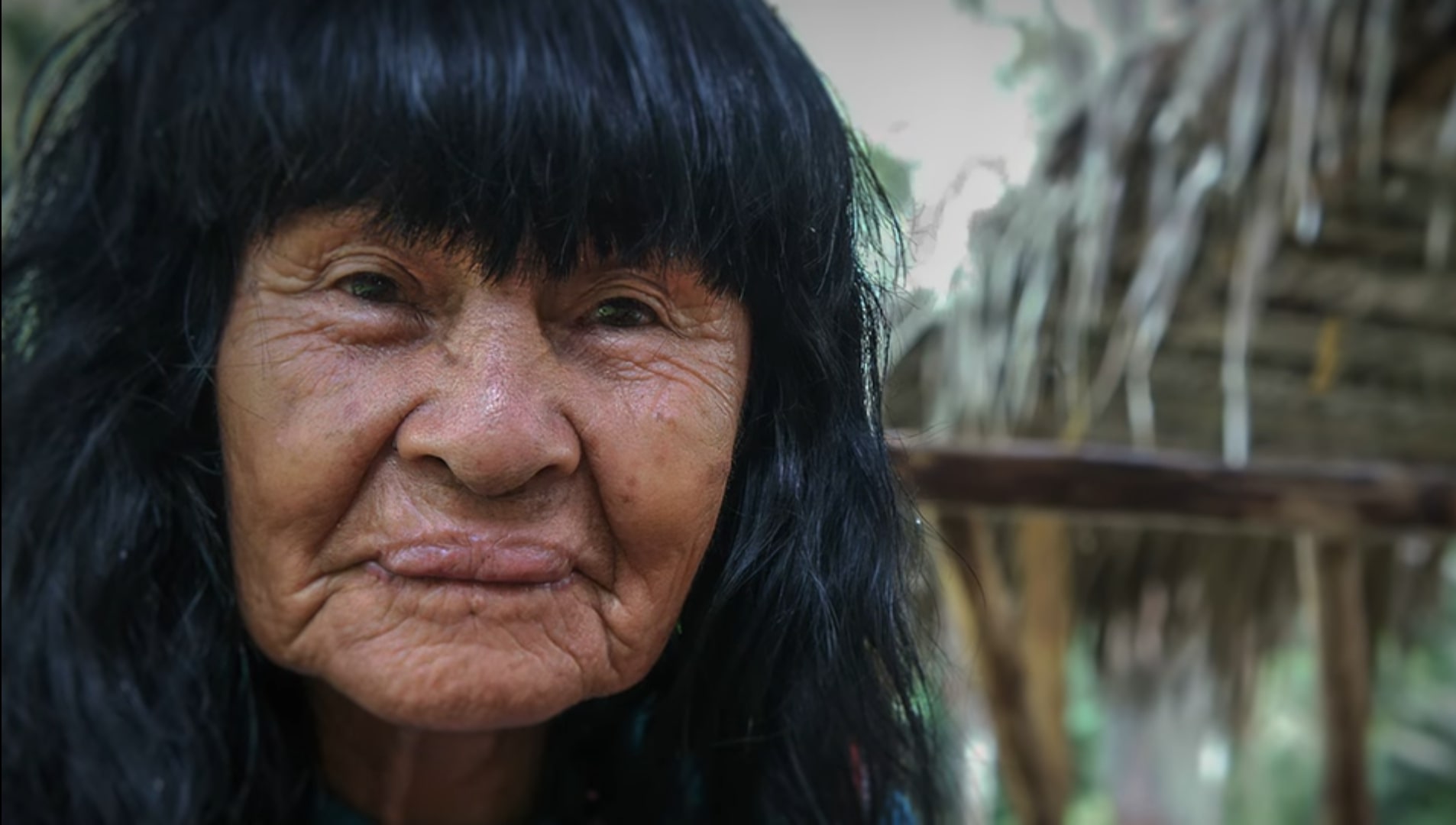 Netflix’s synopsis for its latest release ‘(Un)Well’ is: “This docu-series takes a deep dive into the lucrative wellness industry, which touts health and healing. But do the products live up to the promises?” In it, every episode focuses on one particular alternative medication and outlines every aspect of it by giving us everything from patient outlooks to doctor reviews to talking about instances when the healing treatment took a horribly wicked turn. In episode 5, an example of the latter was the murder of Olivia Arevalo.

How Did Olivia Arevalo Die?

Olivia Arevalo Lomas was 81-years-old when she was brutally murdered – out in the open, in the jungle hamlet of Victoria Gracia, Peru, on April 19, 2018. Born in 1937, in the Intercultural Community of Victoria Gracia, Coronel Portillo, Ucayali, throughout her life, this indigenous woman had worked to help others. She had served in the Temple of the Path of Light – a traditional medical center that offered ayahuasca within the jungle of the Peruvian Amazon – until 2011. And then, she worked for the community, dedicating all her time to the art of traditional medicine and to heal others.

By the time Olivia passed away, she had become a defender of the cultural and environmental rights of her people, known as onaya or healers, and had gained the role of the leader of the Shipibo-Konibo community, consisting of more than 35,000 individuals. She was basically a godmother for every inhabitant of the forest, and for the dozens of tourists who traveled to that place to cure themselves of various illnesses or addictions. It was just outside Olivia’s residence in the forest, where she helped heal others, that she was shot dead in the middle of the day.

She took two bullets to her chest and passed away almost instantaneously. And, her body, it was left on the muddied ground until locals found her and decided to take matters into their own hands.

Even though a majority of the locals didn’t trust the authorities, someone called them to take a look at the murder. However, while the police were there – recording the scene, collecting evidence, and talking to the villagers for any information – the grieving and fuming locals had already decided on their suspect and killer: a Canadian man by the name of Sebastian Paul Woodroffe. Soon after that, a poster started being circulated on Facebook and on the streets, with Sebastian’s picture combined with the words “se busca” or “wanted.”

On it, there was a plea for the locals to find him, along with a message that read: “This is the man who killed our teacher Olivia Arevalo, after making her sing Icaro (a healing chant). He found her alone, asked her to sing, and then killed her.” This implied that Sebastian was in hiding or on the run, however, that was not the case, at all. He was in the village itself, where the locals had proceeded to lynch him in public, just moments after Olivia’s death. Then, they buried his body to hide him and their actions.

Sebastian Woodroffe, a British Columbia native, had wanted to be a healer. He had traveled to Peru several times over the years to learn about their indigenous ways and to find enlightenment from spiritual healing and ayahuasca, a plant-based hallucinogen. However, because he had started to mix the hallucinogen with other drugs and tablets, he was losing his consciousness. His friends and family were worried about his mental well being as well. Apparently, there were times where he had even scared the villagers because of his crazy behavior.

Therefore, because of previous instances, which included Sebastian being aggressive with the locals, insisting that Olivia take ayahuasca with him (no matter how many times she refused), and having seemingly be obsessed with her family, people assumed that he was mad at Olivia for not healing him properly or showing him the right way and killed her in an uncontrollable rage. When his body was finally discovered, forensic testing confirmed that Sebastian Woodroffe had been the one who had pulled the trigger and killed Olivia. There was gunpowder residue on his hands.

However, in some initial reports, there was a claim that Olivia’s death was the result of a territorial conflict between the Shipibo community and the large companies that wanted to take over their lands so as to cultivate oil. This they can allege because, on the day of Olivia’s murder, another woman from the Shipibo community had received an anonymous envelope to her home. In it, there was nothing but two bullets and a message that stated that they were for her and her husband if they didn’t vacate the area in 48 hours. But, these remain just that, claims and rumors.