Sebastian Woodroffe’s Murder: How Did He Die? Who Killed Him? 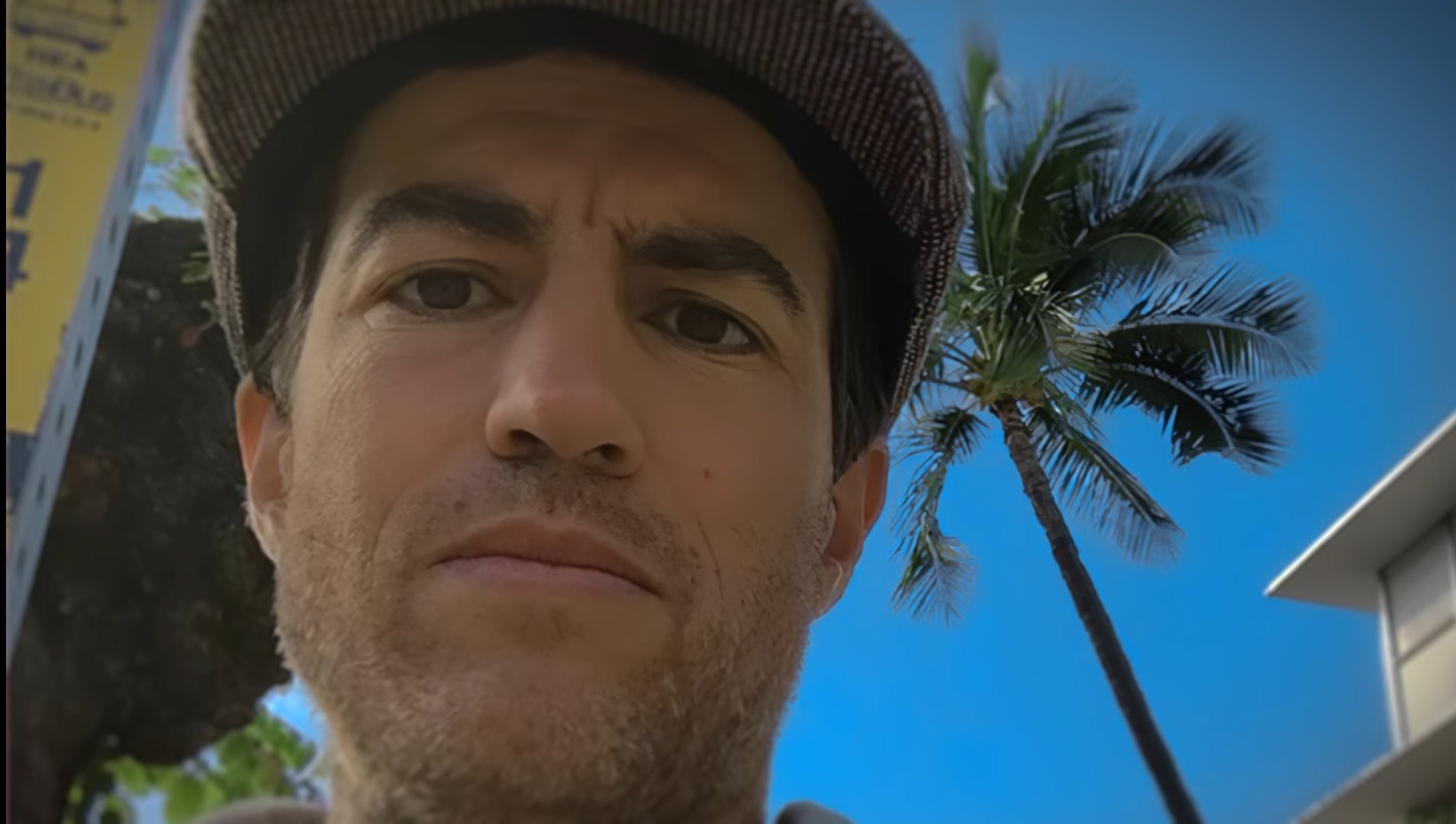 Sebastian Woodroffe and his lynching had a small feature in Netflix’s ‘(Un)Well,’ in an episode that outlined the positive and negative effects of Ayahuasca. The synopsis of it reads: “Once reserved for the Indigenous shamans, this powerful hallucinogen draws those hoping to unlock trauma and quell addiction. Can it also cause psychosis?” It is to prove the latter point that Sebastian was mentioned. But, because it was just a small explanation, we’re sure that, just like us, you’re curious to know more about him and his last few acts. So, here’s all that we know!

Who Was Sebastian Woodroffe?

Sebastian Paul Woodroffe, born October 26, 1976, was a native of British Colombia, Canada. According to his old fundraising web page, he wanted to leave his career behind to shift into a new field entirely and start working as an addictions counselor. After a relative of his struggle with alcohol abuse, in the fall of 2014, he started going to school again and traveled to Peru to learn all that there was to know about healing and addiction. He chose South America for his own purposes as well: to find enlightenment and to gain knowledge about ayahuasca.

According to his friends and family, Sebastian loved the outdoors and was a seeker who was looking for some spirituality. And thus, his fascination with ayahuasca, a plant-based hallucinogen, wasn’t that strange. Between his education and trips to Peru, to earn money, he had picked up random jobs like those in construction, tree-planting, and as a sea urchin diver. However, after a while, his nature changed and he started feeling down just at the thought of leaving Peru to go back to Canada. In 2017, things really began spiraling, as apparently, in a cafe at Pucallpa, Peru, he asked a stranger for a gun.

And, if that wasn’t strange enough, just a few months later, Sebastian contacted the owners of a company in Canada that he had previously worked in to ask for a loan. As the year went by, he started his descent into darkness. There were various instances where he freaked out the locals in Ucayali, Peru. He was overly aggressive and had once even prowled down the streets with a club in hand. Sebastian had a relationship with a healer there, Olivia Arevalo, – from whom he was learning from – and he was also close to her family, but apparently, even that soured.

Rumors suggest that it was either because Sebastian had given Julian Arevalo money for ayahuasca that he never received, or because he had been ripped off after giving him thousands of Peruvian soles to start a new retreat, which, again, was never established. This does seem out of bounds, though, especially considering that Sebastian’s financial situation was tight. Whatever it was, his relationship with the family was never the same again.

How Did Sebastian Woodroffe Die?

In 2018, there was a brief period of time where Sebastian went back to British Colombia, but he returned to Peru soon after to do some “soul searching” and get some peace of mind. By that time, his friends and family had started suspecting some serious mental health issues. In March, he rented a room in Peru and decided to buy a gun. He got ahold of a 9-mm Taurus pistol and that’s when everything went wrong. In the days that followed, he rented a motorcycle, shifted to another room, and went to the police complaining that he had been robbed and had lost his passport.

Then, on the morning of April 19, he left his room telling the landlord’s son that he was going to take some ayahuasca and never returned. He apparently arrived at Victoria Gracia, outside Olivia Arevalo’s house just before midday and shouted for Julian to come out before firing a shot in the air. Some reports say that Olivia stepped out of the house to confront him about the shot, and in a rage, he pointed the gun at her fired twice before trying to flee. The locals/witnesses also said that he had demanded a healing chant from her before killing her.

It was they who decided to take matters into their own hands. Olivia was their leader and healer, so her death had to be avenged. Therefore, they grabbed Sebastian from his motorcycle, beat him up, took a rope, and lynched him in public. The people who did so, allegedly told the audience that if anybody reported his death, they meet the same end. But, that changed when a phone video of the lynching ended up on the news anyways. It’s not entirely clear exactly what happened in the moments before Olivia’s death or why it occurred, but, at the end, when Sebastian’s buried body was found, forensic testing confirmed that he had pulled the trigger.

The four men who have been connected to Sebastian’s murder are – Fidel Arevalo Mori, Nicolas Mori Guimaraes, River Griberto Rojas Rojas, and Jose Ramirez Rodriquez. Jose was the mayor of Victoria Gracia at the time. As of mid-2019, neither of them have been arrested. Although they were identified in just a short while, they have hidden themselves by merged well into their flock in the Peruvian Amazon, and so, the authorities are yet to catch and charge them.