Outlander Season 6: Everything We Know 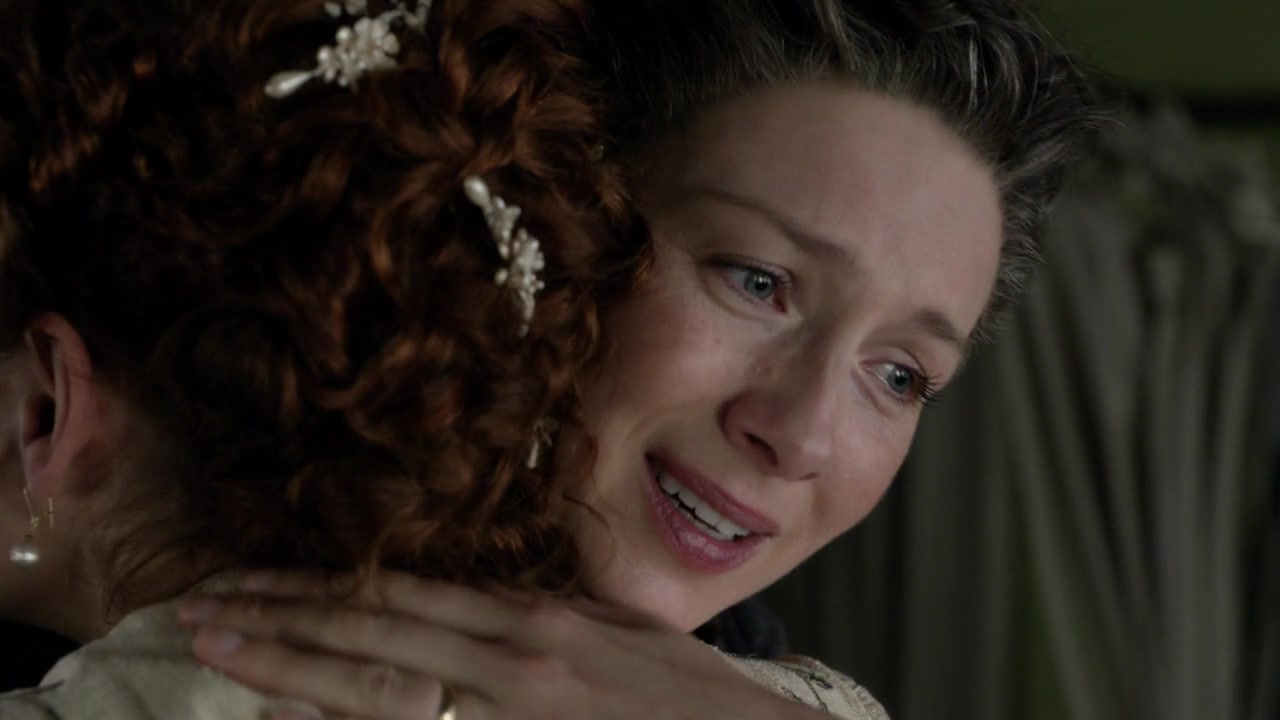 Based on the bestselling eponymous novel series by Diana Gabaldon, ‘Outlander’ is a part historical drama, part time travel fantasy that has been entertaining the audiences since its premiere on August 9, 2014. Developed by Ronald D. Moore, the show spans two centuries to tell a tale of daring romance. The story revolves around Claire Randall, a married WWII nurse who gets transported back in time to meet a gallant highland Scottish clansman named Jamie Fraser. They embark upon a journey through world history, getting readily involved in tumultuous epoch-making events such as Jacobite Uprising and American Revolutionary War.

The Starz original series has spawned five seasons so far, garnering an overwhelming response from fans and critics, who have lauded the sheer uniqueness of the narrative, which is enhanced to near-perfection by its talented cast, a mesmerizing score, and lush Scottish landscapes. After the mind-bending ending of the fifth season, there has been a COVID-induced “droughtlander,” and fans are dying to see their favorite fantasy duo back on the screen. If you seek to know about the release date and other details regarding the upcoming sixth season of ‘Outlander,’ you are at the right place!

‘Outlander’ season 5 premiered on February 16, 2020, on Starz and wrapped up its run on May 10, 2020. The fifth season packs twelve episodes with runtimes ranging from fifty minutes to an hour.

Here’s what we know regarding the sixth season of ‘Outlander’. Starz officially announced on May 9, 2018, that the show would return for a fifth and sixth season. As there are eight books in the novel series, it’s the least fans could have asked for. Work on the season began in March 2020 while the fifth season was still rolling on TV. Sam Heughan, who plays the central role of Jamie Fraser in the series, confirmed the beginning of production in a short and sweet tweet.

We have started… Ep 1!!! So excited. But you’re going to love the rest of this season. https://t.co/Pd5dfBUHOW

However, the pandemic crisis slowed down numerous ongoing productions, and the fate of ‘Outlander’ was no different. Thankfully in February 2021, the show’s official Instagram handle posted a BTS video stating they have resumed production on the series, which gave the followers some much-needed oxygen. Currently, production for the sixth season is underway in locations across the Scottish highlands.

In another development, the parent network renewed the show for a seventh season in March 2021. The network is yet to put a date to the premiere of the upcoming season. However, if the production is not further interrupted by unforeseeable circumstances, we hope ‘Outlander’ season 6 to premiere sometime in late 2021.

However, David Berry, who plays the role of Lord John Grey, won’t be a part of the sixth season of the show as he announced his exit in May 2020. However, there are some surprise castings as the Christie family is introduced in the season. In season 6, Mark Lewis Jones is set to appear as Thomas Christie, while Jessica Reynolds (Malva Christie) and Alexander Vlahos (Allan Christie) will be acting as the pair of siblings.

Outlander Season 6 Plot: What is it About?

The fifth season is based on ‘The Fiery Cross’ from Gabaldon’s original series. ‘Outlander’ has always remained true to the source material, rarely shying away from depicting the more complicated aspects of history. In the finale of season 5, Claire is subjected to brutal torture and rape by the devilish Lionel Brown and his thugs until Jamie, Roger, and the other clansmen reach the spot. In a blurry fight sequence, Lionel kicks the bucket, and Jamie attempts to return the body to Richard, his brother. Richard plans to get his revenge, Roger and Marsali are killed in the timeline, and Wendigo gets to know about Fraser’s gems.

The sixth season of ‘Outlander’ is based on the sixth book in the original series, ‘A Breath of Snow and Ashes.’ While several plot points from the book are already put in place by season 5, the awaited season is expected to expand the storyline. The story will follow Frasers through the turbulent years preceding American Revolution. While Jamie will try to act on behalf of the crown, liberation would seem imminent. Furthermore, the sixth season is expected to showcase more sensual sex scenes and oscillations in linear time.