Will There be a P-Valley Season 2? 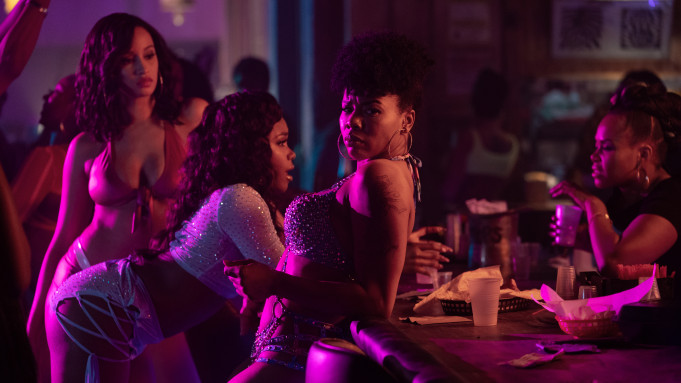 ‘P-Valley’s first season progressed to become a huge hit for Starz. In fact, even celebrities could not stop talking about it. The story dives deep into whatever goes behind the walls of The Pynk, a fictional strip club in Mississippi. It lends an eye-opening look into the lives of Black women and strippers, explaining their struggles as they keep their families afloat. Packed with interesting narratives and intriguing relationships, the series, created by Katori Hall, gives an up-close view of the complexities of the journeys of the featured characters. Well, following an exciting finale, ‘P-Valley’s fans cannot wait for news about its second edition. So, let’s get started!

‘P-Valley’ season 1 premiered on July 12, 2020, on Starz. It ended with its eighth episode on September 6, 2020. Owing to the rave reviews received for season 1, the show was renewed for its second run on July 27, 2020 — after only three episodes of ‘P-Valley’ had finished airing. Christina Davis, president of original programming for Starz, confirmed the news in a statement, as reported by Variety.

“’P-Valley’ has quickly become this summer’s newest must-see television series as critics and audiences alike are taken up by the authentic and compelling characters that make The Pynk come alive. Katori has delivered a provocative drama that looks beyond the glitz and into the hearts and minds of these fully realized and compelling characters, exploring them through a female gaze that invites the audience to take a walk in their stilettos. We know Katori has a lot of incredible stories to tell and a lot in store for these women in a second season.”

The announcement does not come as a surprise. It was expected since season 1 progressed to set a new record on Starz App for the ‘most-viewed series premiere’. The upcoming season will have 10 episodes. Creator Katori Hall had conceptualized the series, following six years of research, and hence, there is enough content to create an engrossing season 2. Hall has already stated that she has a five-year plan for ‘P-Valley’.

Now, as far as a release date goes, fans were concerned that the Coronavirus pandemic might delay the final premiere schedule. But as of now, several shows have resumed filming and we are positive that ‘P-Valley’ will stay on track. If shooting commences in the next couple of months, we can expect ‘P-Valley’ season 2 to premiere sometime in Summer 2021.

P-Valley Season 2 Cast: Who Can be in it?

The first season of ‘P-Valley’ stars Brandee Evans as Mercedes, Nicco Annan as Uncle Clifford, Shannon Thornton as Keyshawn aka Miss Mississippi, Elarica Johnson as Hailey Colton aka Autumn Night, Skyler Joy as Gidget, J. Alphonse Nicholson as Lil Murda, Parker Sawyers as Andre Watkins, Harriett D. Foy as Patrice Woodbine, Dan J. Johnson as Corbin Kyle, Tyler Lepley as Diamond, and Isaiah Washington as Mayor Tydell Ruffin. All of the aforementioned characters are connected to The Pynk club in some way or the other. In season 2, we expect the entire lead cast to make a comeback.