Where is Spectrum’s ‘Paradise Lost’ Filmed? 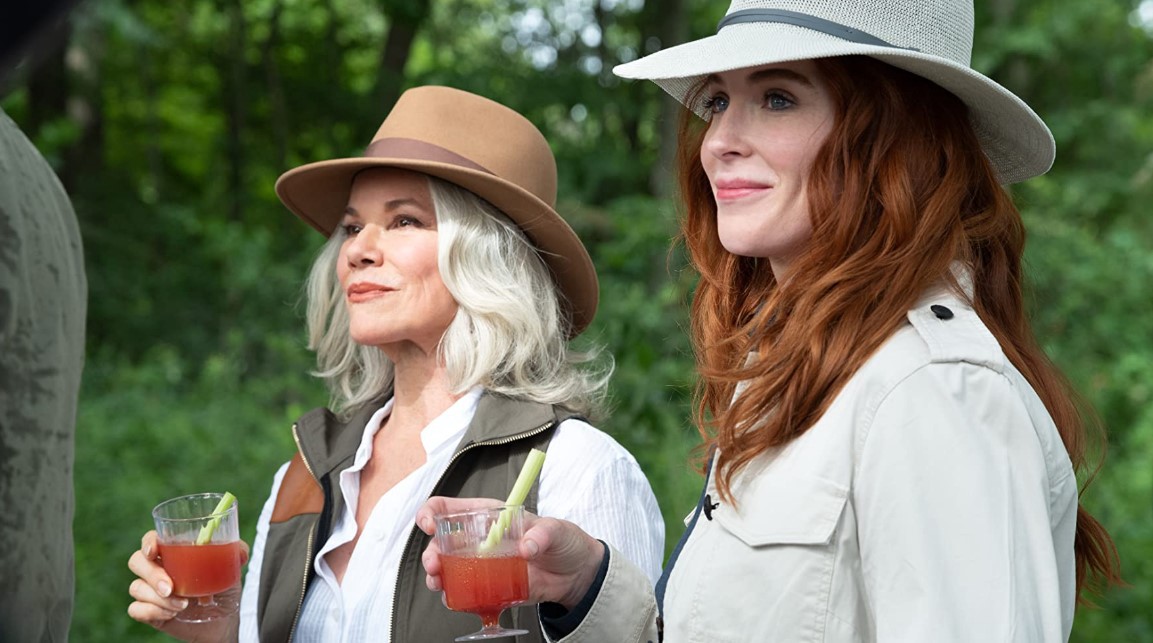 Spectrum’s ‘Paradise Lost’ is a fictional, small-town tale that is not to be confused with the 1996 documentary on the West Memphis Three. The Spectrum show is described as a “gothic mystery” and follows the character of Yates Forsythe, a “prodigal son.” The series follows Forsythe as he returns to his Southern, hometown along with his wife, Frances.

Being a small-town story, ‘Paradise Lost’ sees Frances’ return unsurprisingly cause tons of secrets to be unearthed. Soon, he is forced to choose between his past and his future as conflicts arise. The character of Forsythe is played by Josh Hartnett, who has starred in projects such as ‘Penny Dreadful’ and ‘Black Hawk Down’ amongst various other prominent ones. Bridget Regan of ‘White Collar’ fame plays Forsythe’s wife on ‘Paradise Lost.’

Spectrum’s ‘Paradise Lost’ is a classic small-town story. There is a close-knit community, with tons of buried secrets that get unearthed all at once. The small-town setting functions like another character in the story as it is integral to the narrative. After all, ‘Paradise Lost’ is about a prodigal son who is forced to choose between his hometown and his future life.

Given the fact that the entire series mostly takes place in a small, Southern town, viewers must have wondered where ‘Paradise Lost’ is actually filmed. Is it actually shot in a real small town?

According to local sources, ‘Paradise Lost’ is filmed entirely in Baton Rouge, Louisiana. That is not completely true. The show is filmed just outside the city of Baton Rouge, Louisiana. Hence, the show’s makers might have probably used one of the many outlying suburbs outside the city limits. The reason for that is obvious: filming it outside Baton Rouge, in a suburban area would have allowed the show’s makers to capture the small-town setting of the show accurately.

One of the stars of the show, Bridget Regan, said, “My character uproots her life from California and moves out to Mississippi. There was this symbiotic thing of me and my character going through the same thing.” Regan was referring to how she had to temporarily shift to Baton Rouge from Los Angeles for filming ‘Paradise Lost.’