Parker Abbott’s Dad Paul From The Circle: Everything We Know 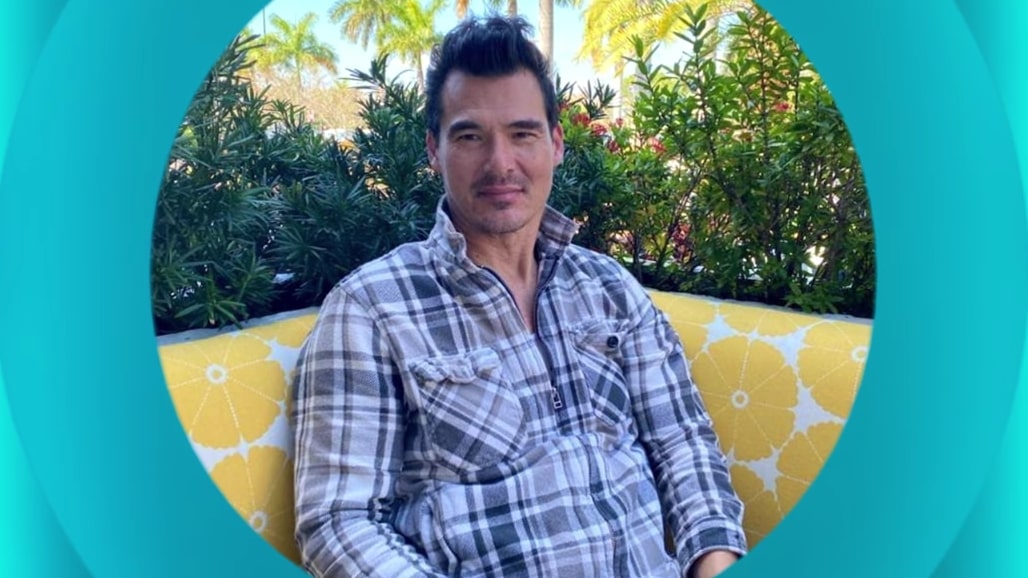 If there’s one thing we know about Netflix’s ‘The Circle’ after having religiously followed it since its premiere, it’s that it is always as excitingly unexpected as it is grippingly entertaining. So, when season 4’s 21-year-old Parker Abbott — whose personality traits are “being in a sorority and…partying” — revealed that she’d play the game as her father Paul, it did catch our eye. If you wish to learn more about the latter, including his life experiences, his actual profession (rather than the one his daughter made up), and more, we’ve got the details for you.

Despite agreeing to (kind of) feature on ‘The Circle’ for the world to see, from what we can tell, Paul Abbott genuinely prefers to keep most aspects of his life away from the limelight. We do know that he has earned his Bachelor of Arts degree in East Asia Studies from the Washington and Lee University in Lexington, Virginia, but honestly, that’s about it. In other words, apart from the fact that the mid-50-year-old has at least one sibling and four nieces, we regrettably have no further confirmed information on either his upbringing/relatives or his early years at the moment.

In the Netflix original, Parker had claimed that her father “does something in real estate [that she] literally can’t comprehend,” which is why she locked in his occupation as a marriage therapist. However, the truth is that the Miami-Fort Lauderdale area resident is an entrepreneur, business strategist, investor, connector, and philanthropist who targets multiple industries all across the globe. These include not just real estate but also entertainment, finance, digital, retail, consumer products, and many more.

Paul, who even goes by “Chief,” is the founder of an incredibly successful private investment group called FBS400. According to his LinkedIn profile, through this firm, he essentially invests in “distressed municipal bonds to secure valuable Real Estate Developments in Florida” for extraordinary returns over time. It’s seemingly to ensure the smooth flow of this process that he delves into the technical side of things, that is, strategy development, problem-solving, investment feedback, among much more.

As if that’s not enough, Paul is actively involved with several philanthropy organizations as well, including the Caitlyn Jenner Foundation, the Leukemia & Lymphoma Society, and Imagine LA. Thus, it is no surprise that he often travels to different areas for work and even appears close to several well-known celebrities — Caitlyn Jenner as well as Sophia Hutchins, to name a couple.

Even though Paul Abbott doesn’t seem to wear a ring, let alone show off a partner on his social media platforms, we do believe he is married right now. That’s not only because he has made it evident that he purposefully keeps his personal life private but also because of what Parker, the elder of his two daughters (the other is supposedly named Riley), plainly stated on ‘The Circle.’

“Well, I’m keeping everything to my profile super accurate to my dad, so I don’t have any slip-ups,” Parker conceded while setting up for the social media-based competition. “So, for relationship status, please lock in married. I feel like being married will give me a trusting vibe [in the game as well].” In short, apart from being a successful, hard-working businessman, Paul Abbott also appears to be a family man.

Read More: Where Is The Circle’s Parker Abbott aka Paul Now?