Where Is The Circle’s Parker Abbott aka Paul Now? 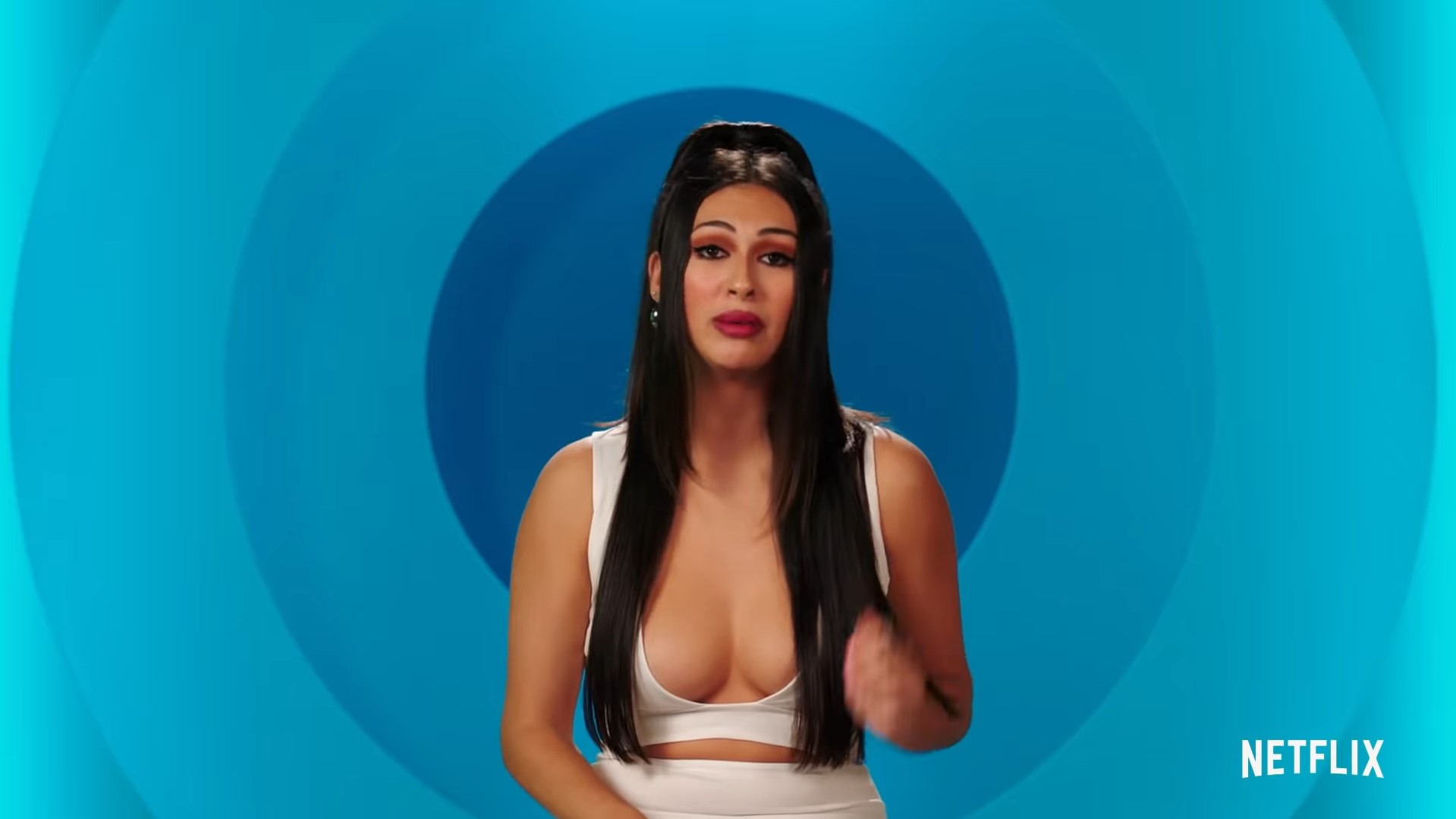 ‘The Circle‘ is an exciting game show that brings together a group of contestants and keeps them isolated in separate apartments. While the aim of the contestants is to become the most popular participant, the only catch is that the individuals can only interact with each other through a specially-designed social media app. However, as the app can only transmit messages and pictures, contestants often attempt to play as a catfish, which adds to the excitement of the show. With massive prize money on the line, all that remains to see is the strategy of which contestant emerges triumphant.

Season 4 of ‘The Circle’ introduced a young woman named Parker Abbott, who decided to enter the circle as her father, Paul. Although Parker was voted out on the second episode and was the first to leave the show, fans have been interested in knowing where she is at present. Let’s find out, shall we?

Who Is Parker Abbott?

A relatively new face on reality TV, Parker Abbott, is a 21-year-old student from Miami, Florida. She seemed delighted to be a part of ‘The Circle’ and mentioned that she is extremely outgoing to the point where she is known among her friends as being crazy for parties. Moreover, she is also quite amicable when it comes to making social connections, a skill she believed would help her win the reality game show. Unfortunately, Parker claimed that she was never taken seriously in her life, which made her realize how young people, especially those in their early 20s, appear untrustworthy in people’s eyes. 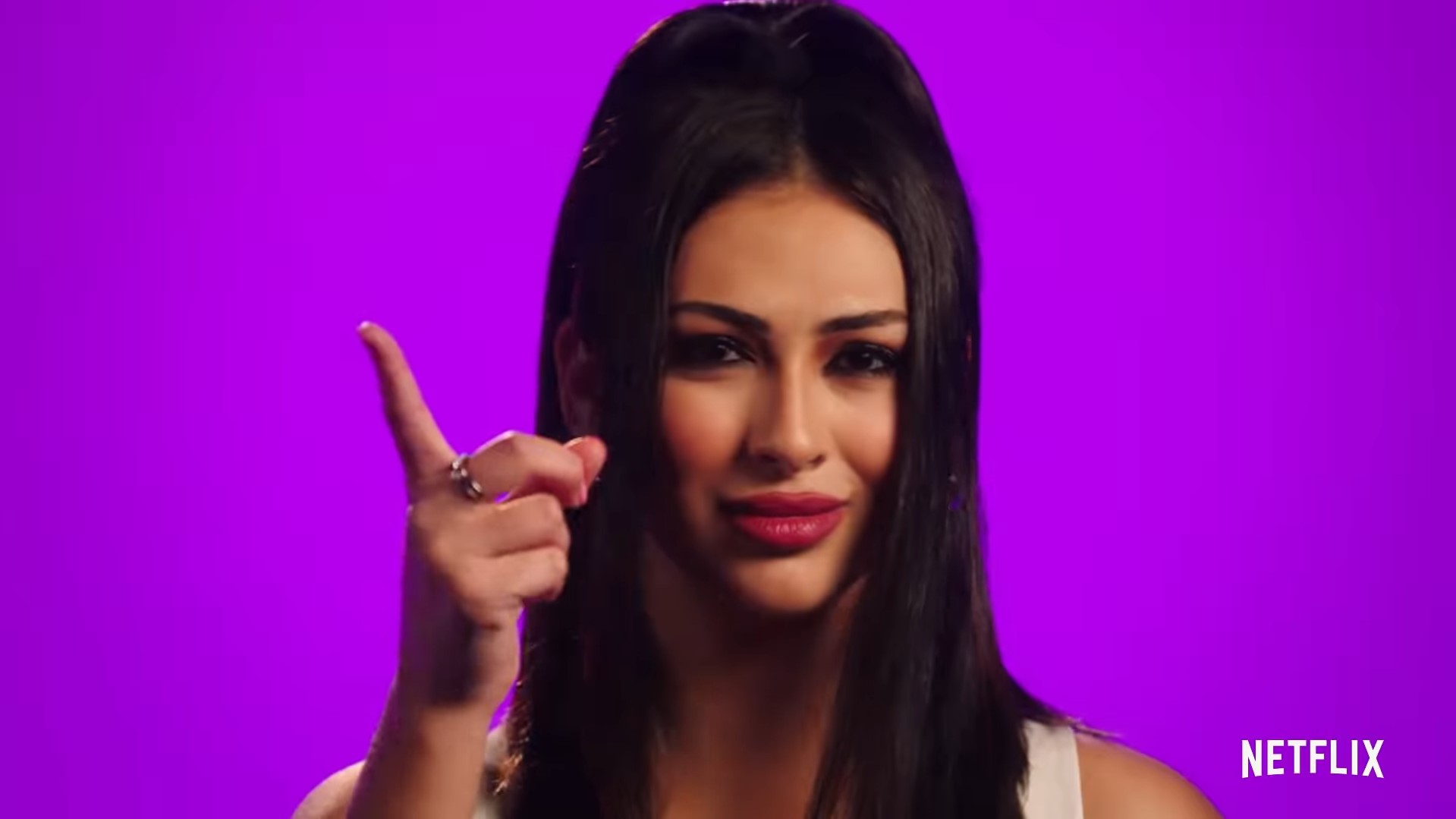 Unwilling to carry such a disadvantage with her into the game show, Parker decided to play as her 56-year-old father, Paul. Initially, Parker (as Paul) built up connections with a few of her co-contestants, including Yu Ling Wu and Josh Brubaker. Moreover, while interacting with Frank Grimsley, Parker was sure that his mindset would completely match hers in the real world. Nevertheless, as she was in character, and Frank was playing as himself, Parker never got around to getting Frank as her ally.

Gradually, Parker realized that she was losing her grip on the competition when she came in last during the initial rating. Most contestants believed that she was putting on the character of Paul as “he” seemed quite distant from proceedings and did not behave like a 56-year-old man. Furthermore, unlike most other contestants, Parker failed to find herself a permanent ally who would have supported her throughout. Towards the end, she did try to build up a connection with John, who was catfishing as his mother, Carol.

John (as Carol) was one of the influencers, and Parker tried her best to win him over before the first blocking vote. Nevertheless, things did not turn out in her favor, and the influencers voted out Parker at the end of episode 2. Before leaving ‘The Circle,’ Parker chose to visit John’s apartment, where she was surprised to find a young man instead of Carol. Although John was partially responsible for voting her out, the two were quick to take to each other, and there were hints of a budding friendship. In fact, while leaving, John and Parker mentioned that they could not wait to meet each other after filming ended.

Where Is Parker Abbott Now?

After Parker’s exit from ‘The Circle,’ she seems to have eased back into everyday life and is busy with her studies. She now divides her time between Los Angeles and Miami. From the looks of it, Parker is still someone who loves to party and have fun. Most of her pictures on social media showcase her having a good time, and on top of it, Parker appears to be single and is leading an independent life.

Unfortunately, both Parker and John are pretty private when it comes to their personal life. Hence, it is unclear if they ever crossed paths in real life. Still, with Parker Abbott now enjoying a life surrounded by family and friends, we wish her the very best for the years ahead.

Read More: Parker Abbott’s Dad Paul From The Circle: Everything We Know